Why is Africa so poor even though it is known to be the richest continent in terms of resources?

The African continent is known to be one of the richest continents with almost all natural resources but still doesn't seem to get off from its chain of poverty. In the early 14th century, there were so many rich from with likes of Mansa Musah. Many assertions made by our leaders were that our poverty is a result of foreign interference and colonization. Even after independence, they still hide behind those mentalities and use resources that are meant to be a blessing to the country as a whole, and in the long run, we find ourselves in a situation far worse than the colonial regime. This is so sad that it has affected the young and coming generation negatively that they see corruption as a normal thing and it's incorporated in almost all our industries.

Below are some reasons why Africa is still poor:

1.    High level of illiteracy: Children in Africa do not like going to school for so many reasons of which some are very bad. In view of this, African youths of today are unable to read and write let alone shift into the technological world where one learns so much and earns money. Statistically, about 98% percent of African adolescents still depend on their wards for some basic needs. This is not so in the eastern world as they are learned and how are able to work and get some money using the internet (online jobs). This has resulted in an increase in the unemployment rate in Africa. Young lads involve themselves in social vices such as fraud, armed robbery, and the likes for money and hence they become a burden unto society.

2.    Lack of transparency: There’s low or no transparency In the African government system and as a result of that, it has given birth to a lot of corrupt activities. Inaccurate audits are always read to the people. This is very harmful to the health of any growing economy as it brings a lot of mistrust between the inhabitants and their leaders.

3.    Lack of supervision: Workers are reluctant to working well in state-owned businesses. This is because there’s either little or no supervision of work in government works. Due to this, people who are working in the government sectors do not put in their best to get their tasks done but do any shabby work.

4.    Lack of continuity: Works done by our leaders compared to our colonial rulers make the definition of lousy work so clear. According to CSIS, there are so many unfinished buildings in the sub-Saharan that need to be completed but unfortunately, lack of continuity on the side of our leaders has rendered these buildings uncompleted. Due to this attitude, the country’s fund is always in jeopardy since they are unable to finish what they started.

5. War and Crises: In 2013, 11 of the world's 20 war-related conflicts were fought on the African continent alone, all in Sub-Saharan Africa. The wars in Sudan and South Sudan, Somalia, Nigeria, Mali, the Democratic Republic of Congo, and the Central African Republic are all examples of this. Agricultural production frequently comes to a halt in crisis-stricken areas. Inhabitants are forced to flee from their countries and become dependent on outside help. Wars are increasing the rate of poverty in Africa.

Barack Obama once said, "Ultimately, I am a big believer that Africans are responsible for Africa". Let's all come together as one Africa and break the curse cycle on mother Africa; the curse that we nothing good can come out of Africa except the worst only. 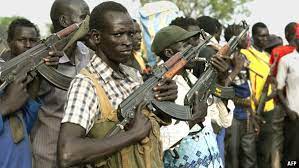 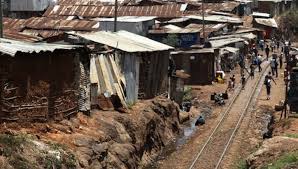 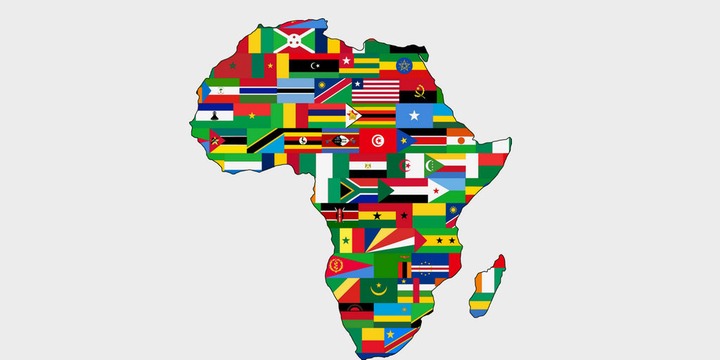 Put down your comments in the comment section below and please don't forget to follow for more stories.

Content created and supplied by: Secret (via Opera News )