Okyenhene Is Poised To Disapprove Any Form Of Community Mining – SoS 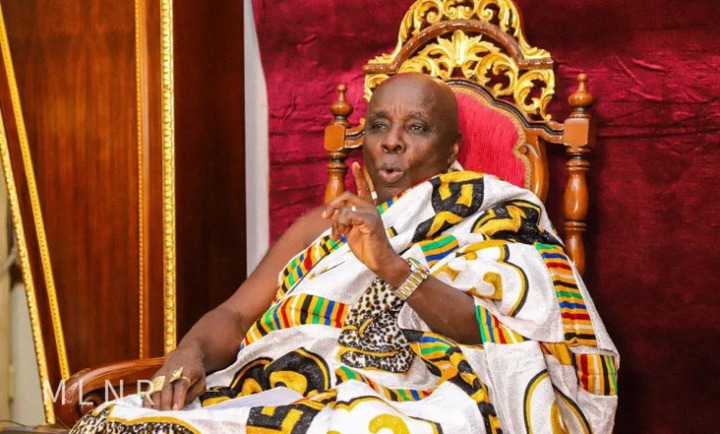 The Secretary of State (SoS) for Akim Abuakwa Traditional Council, Mr Daniel Ofori Atta has indicated that the Okyenhene Osagyefo Amoatia Ofori Panin is poised to disapprove any form of community mining in his jurisdiction.

According to him, the chief’s quest to stop illegitimate mining drastically has led to the establishment of a special task force to oversee this role.

Mr Daniel Ofori Atta stated that Okyenhene has shown constant commitment towards the preservation of the lands and rivers in his jurisdiction at the expense of the out bringing of the gold and the minerals.

He stated that he is not in support of any approved community mining as there is no obvious difference between it and galamsey because they are all destructive to the environment. Government can approve community mining but Akim Abuakwa Traditional Council headed by Okyenhene Osagyefo Amoatia Ofori Panin will never give way to such exploits.

In relation to the recent incident at Asamang Tamfoe in the Atiwa East District of the Eastern Region, he stated that the Abuakwa Traditional Council called on the task force to halt the community mining upon confirmation from Lands Commission that it has not issued any concession to anybody in Asamang Tamfoe be it government or whatsoever.

Benzema out of World Cup