The recent increase in illegal mining has become a national threat, and the government is taking strict action to stop it. The majority of the nation's valuable water resources have undergone extensive natural transformation and degradation as a result of unlawful mineral extraction from these water sources.

The government has been held responsible for the current rise in illicit mining because the majority of its members are the industry's top dogs. The Ashanti Regional Chairman, Chairman Wontumi, who owns a mining company in the Tano Nimire Forest, is one example.

In order to combat the practice of illicit mining, the Minister of Lands and Natural Resources, Abu Jinapor, has ordered The Akonta Mining Limited to cease operations. This order was given after two persons were shot in the western area within the firm's operation perimeter because the youth had stopped the firm from bringing further mining equipment into the forest. 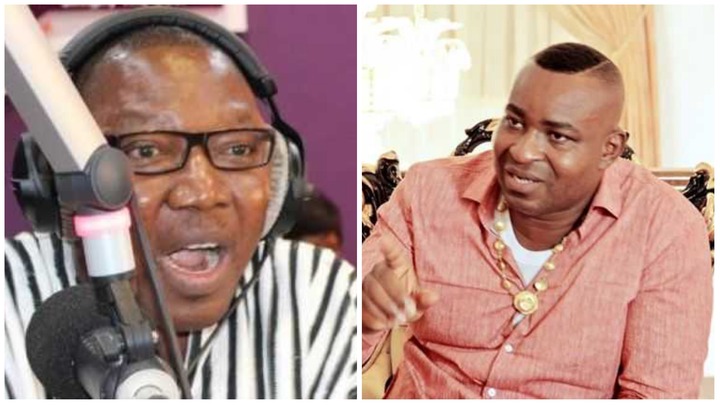 The Ashanti Kingdom's overlord also broke his protracted quiet on the topic, blaming the inefficiency of the government. Following this directive, Dr. Clement Apaak, a member of parliament representing Builsa South, asked the ministry to arrest and charge the Ashanti regional chairman and others involved.

He added that rather than shutting down his mining company because doing so would be in violation of the constitution and the mining act. Constitutional violations are almost always punished through prosecution rather than pardon.