Dr. Kofi Amoah, an economist and the CEO of Progeny Ventures, claims he frequently cautioned the government against excessive borrowing, which is what caused the current economic crisis.

The former advisor to Dr. Mahamudu Bawumia stated he was concerned that the finance minister's propensity for borrowing would result in a situation where the government would be unable to pay back its debts on TV3's Business Focus with Paa Kwesi Asare from his California home.

He was responding to Standard and Poor's most recent downgrading (S&P). When the sources of your borrowing are in doubt and you may not be able to pay them, and financial credit agencies are downgrading you, it means we are not being told the truth, he said.

"The Minister of Finance or the government must be able to tell us that our finances are sound and that we can service our debts and that there is not cause for alarm," he added. He claims that the majority of macroeconomic indices are underperforming. 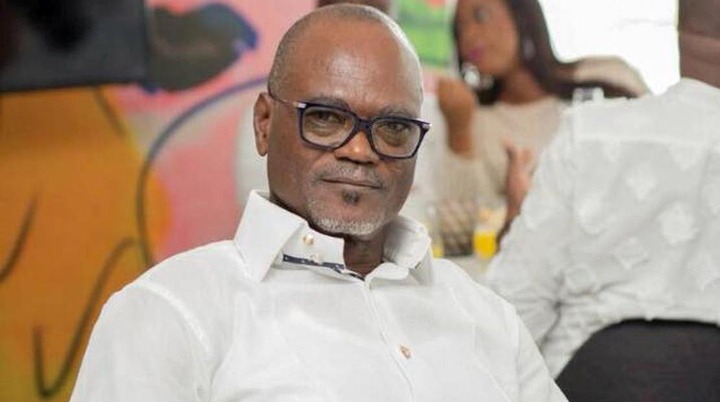 "Let us address this head-on. Some of us spoke up when the government was borrowing a lot of money, pleading with them to stop because eventually they would run out of money and it would effect everything they were doing, according to Dr. Amoah.

It all comes down to how our economy is structured. "Look at the cedi, it is going down. Look at the level of inflation, things are starting to get more and more expensive. Do you have sufficient means of producing goods, utilizing your youth in worthwhile endeavors, and meeting local demand while also earning more income to carry out your needs? He queried.

He claims that the level of unemployment is rising. We have a huge problem with unemployment; our young people are pleading for employment, and on top of that, we spend a lot of money importing goods from other countries, which means we are creating jobs in those nations rather than creating our own.

According to him, the only way to solve the problem is for us to properly organize our workforce. That implies that rather than creating jobs for our own country, we are creating jobs for other countries. Therefore, the downgrade and everything else are just a microcosm of how inadequate our internal economic direction and policies are.

When we frequently return to the IMF, it indicates that there is a problem with how we perceive ourselves and how we organize ourselves to produce wealth and jobs for our people. What do we do now that Ghanaians are searching for quick fixes? There is no quick answer; the only thing we and any other country can do is organize correctly so that their citizens are actively engaged in productive work.

The Age When Married Men Are Most Likely To Cheat