By Upperwestmedia.net (self meida writer) | 4 days 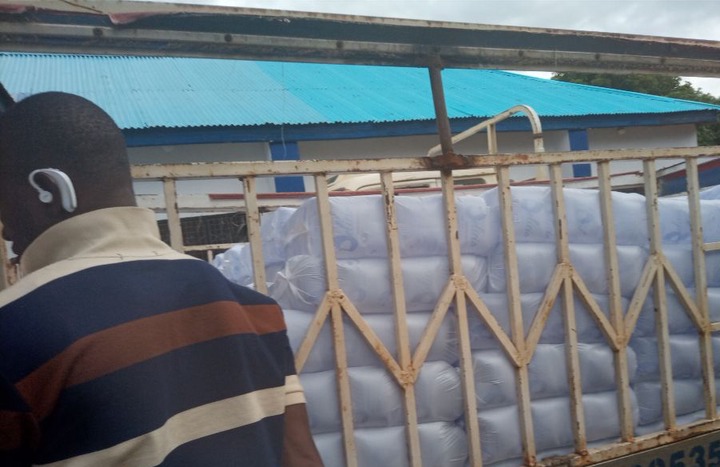 Socialist will usually say water is life and scientist have agreed with that, H²0 has always dominated and controlled the way we live in a community.

Upper West has 52 sachet water Producers, as time went on 5 dropped leaving 47, a clear witness of the saying "survival of the fittest".

The price of a bag of sachet water had gone up and fell flat within the matter of 28days after pressure was mounted on producers. 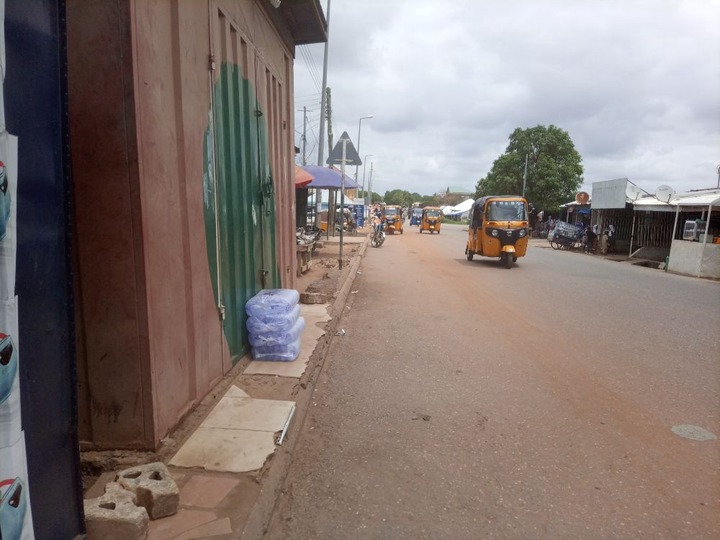 The Chairman of the Association, Alhaji Toyiba Mahama after feeling a tip of the pressure relocated to Accra to have some rest. The Association purged cost of water at Ghc4.50 per bag from 14th of June 2021, this explained that retailers will have to sell at Ghc5.00 to be able to amass a bit of profit to stay in such a business, even at that, hawkers increased their prices from Ghc0.20 to Ghc0.30 to be able to gain some profit from the sales in order to sort out electricity bills. 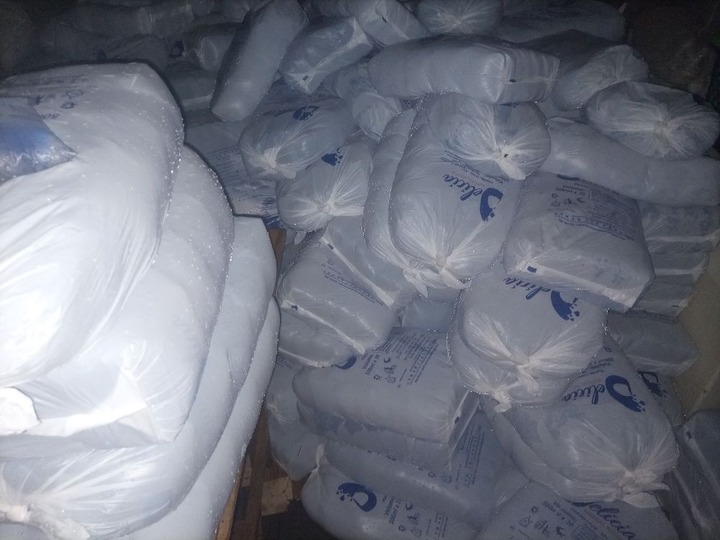 Several people commented on the development including the Secretary to the Overlord of Waala Traditional Area, Jimpenhi Naa Kadri Ibrahim. According to the Secretary and chief, the prices are high and so sudden, he added that efforts are being put in place to summon them to the Palace of the Wa Naa, Naa Fuseini Pelpuo IV for a dialogue.

The Assembly Member for Kambali Electoral Area, Mr. Masahudu Adam Jabagdao had also commented on the development, he stated that the increment will increase health complications on people living below Ghc5 a day as such people will see the purchase of sachet water as luxury, this he said will compel them to drink from streams and as a result contract some communicable diseases.

Meanwhile, as people were agitating over prices, son media men took it up to investigate the issue and check to see if there are possible ways to bring inn water from elsewhere to beat down the prices. Water was transported from Kulmasa in the Savannah Region, 27kilometers from Wa, 500 bags of water was Purchased from Delicia Mineral Water and as a result, the price of water dropped on the 12th of July 2020 to Ghc4.00.

Several residents have called for further reduction to Ghc3.50 or possibly lower as they compared prices to other areas in the country.

Some areas they listed included Greater Accra, Techiman in the Bono East Region and Tamale in the Northern Region.