I know of millionaires in Ghana not billionaires until I read about this man, Richest Ghanaian Alive

By YoungDapper (self meida writer) | 19 days

Am certain most of you have heard of Kwame Despite and the other great business men who are loaded with money. But this man is the main man, not your average looking man you may know out there, this great business tycoon is really rich and when I say rich he is extremely wealthy, currently he is the Richest Ghanaian Alive so you can imagine how loaded he is. 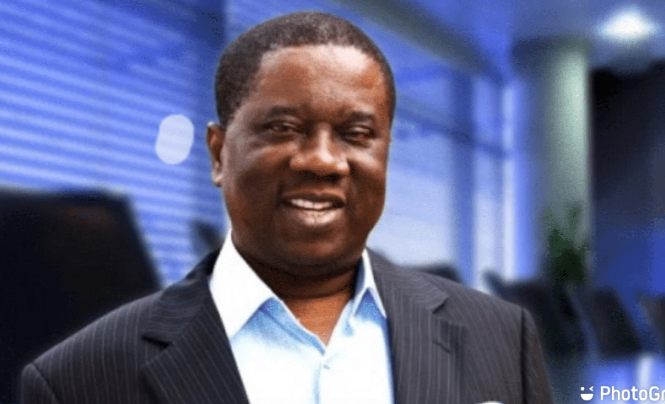 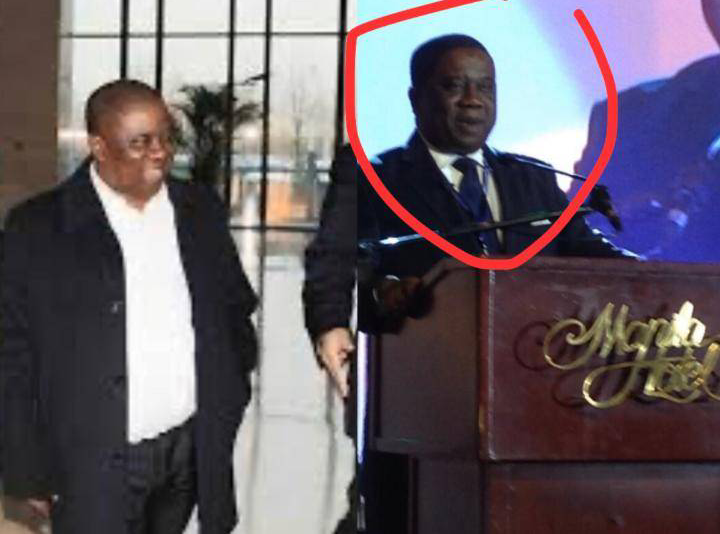 Charles Ampofo (currently the Richest Ghanaian Alive) with an estimated net worth of $1.46 Billion, it's amazing you never hear of such great business men in Ghana. It's high time Ghana started promoting their very own.

Charles Ampofo is the Chairman and Founder of Kampac Group which is has its headquarters in the business hub of Dubai in the United Arab Emirates. The Group engages in various activities and operates Kampac Oil as its primary business. Other companies under the Group includes Kampac Properties, Kampac Travels, Kampac Flora, Kampac Telecom and Kampac Resources.

In 1999, Ampofo also founded Universal Transfer Service as a Financial Services and Funds Transfer company which went on to build an entire multi-banking network in Côte D’Ivoire which consisted of 24 banks. Under his leadership, the company has post growth of more than 30% over the last 10 years.

He has created the largest energy city in the world in the Philippines and upon completion the company will be one of the top 50 oil companies in the Far East. He is a member of the Global Fortune Forum since 2005.

In 2010 Ampofo listed KAMPAC Oil on the Frankfurt Stock Exchange (Frankfurter Wertpapierbörse, FWB) as Kampac International Plc, the firm secured 1.2 billion Euros after going public to help fund its investments in Africa after listing. The KAMPAC Group generates an annual revenue of $3.4 billion with operations in 13 countries.

In 2011 Kampac Oil increased its asset base in exploration and production through acquisition of low risk assets, including producing and near production assets. This increased the total number of oil blocks and fields in the company’s portfolio; KAMPAC has 8 oil blocks in Kazakhstan, 3 in Mauritania, 2 in Nigeria and 2 in Senegal.

KAMPAC acquired two blocks in Senegal, one onshore and the other offshore in Senegal. The 2 blocks called the St Louis block and Louga Block has oil reserves of between 3 to 6 trillion cubic feet (TCF) of gas, and 400 million barrels. Petrosen (Senegal’s national oil company) owns 15 percent whiles Kampac owns an 85 percent stake in the blocks. These 2 blocks are valued at more than $2 billion.

KAMPAC Oil Middle East of Dubai, a division of KAMPAC International Plc., invested $5 billion to transform a 200-hectare property in Sual, Pangasinan in the Philippines into an “Energy City,” with current expansion, the city is now estimated to cost well over $10 billion. KAMPAC will employ about 10,000 to 14,000 workers once the project is completed.

KAMPAC Properties, a subsidiary of Kampac Group developed the KAMPAC Twin Tower in the business district of Colombo, Sri Lanka. The company is also undertaking a 10,000 Housing Project for the Ghana Police Service.

Phoenix completed contracts which had over $4 billion audited financials with Tri Star and KAMPAC Oil to perform certain mobilization, transportation and construction projects.

KAMPAC Oil Middle East, whose activities include oil and gas exploration, building oil storage facilities and trading in crude oil, has recently concluded a $70 million Memorandum of Understanding for a floating oil storage facility in Ghana. KAMPAC is currently finalizing a deal for a 600,000cbm crude oil storage farm and a 100,000 barrel/day refinery for a Venezuelan company.