It is almost becoming the norm in this country that when one government starts a project and is unable to finish it before another government takes over, the project that was supposed to benefit the citizens of the country is left unfinished, despite the fact that it is the tax payers' hard-earned money that is being squandered.

Former President John Dramani Mahama has accused the current government of purposefully failing to operationalize the Komenda Sugar Factory, according to oneminute.com.

The factory was renovated in order to resurrect local sugar production and therefore reduce sugar imports. The story, however, has been rather different. The factory has been rusting away since it has been unable to manufacture sugar. Since its commissioning in 2016, the $35 million factory, which was funded by an Indian EXIM Bank loan, has remained idle. 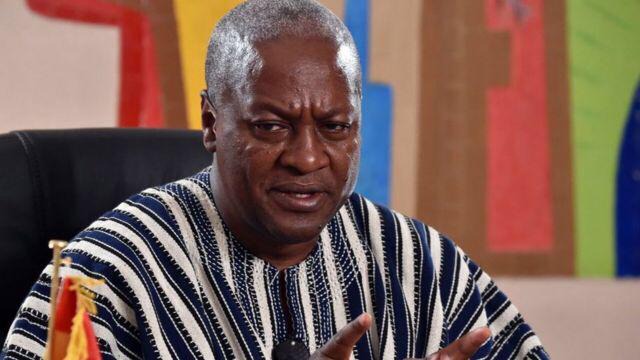 According to the report, John Mahama, the leader of the ruling New Patriotic Party (NPP), failed to make preparations for the supply of raw materials before establishing the facility.

In response, John Mahama claims that his government had a plan in place to put the factory into action. "I'm not that foolish to set up a factory and have no plan for the provision of raw materials." The vision was clear to me. It was to collect the raw materials first, and then we'd already have a processing plant when we started production," he explained. 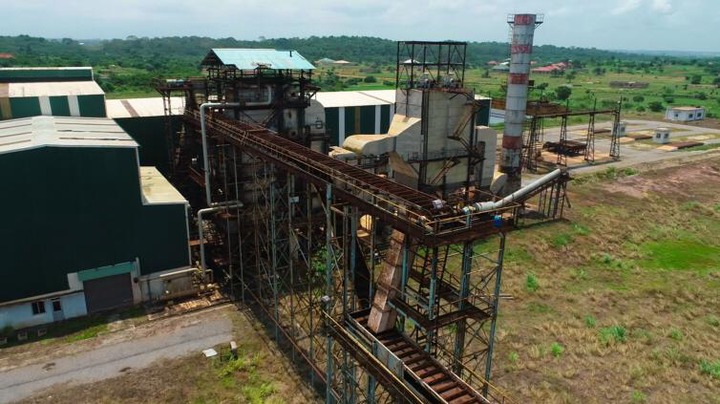 According to him, the Indian government had persuaded them to finish the facility and then request for funding to help with raw material production.

Mr Mahama indicated that the current government had purposefully avoided applying for the funding in an interview on Cape FM in the Central Region on Friday as part of his "thank you" tour.

“We received an offer from the Indian government to help us with the project. We were supposed to build the factory first and then apply to the Indian government for a $24 million subsidy for sugar cultivation. The project was not listed among the objectives of the current government when it was elected. As a result, they did not apply for the funds,” he says.