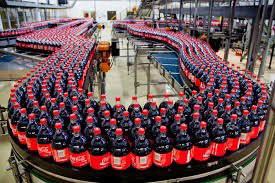 Coca-Cola Company is a multinational beverage corporation headquartered in Atlanta, Georgia. It was founded on January 29, 1892, and as of 2020, the company offers more than 500 brands in over 200 countries. Additional soft drinks manufactured are Fanta, Sprite, Minute Maid, and Dasani water. The recipe for Coca-Cola is the most guarded trade secret information.

Coca-Cola exited Cuba as Fidel Castro's government began seizing private assets owned by foreign countries. Currently, The US holds an economic and financial embargo against the nation thus no company is allowed to do business there. 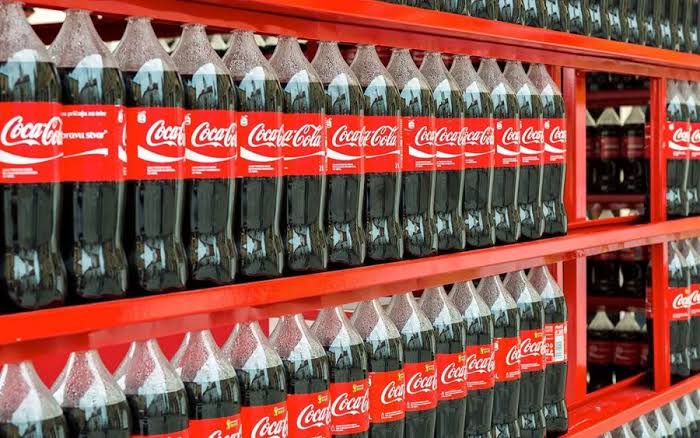 The company has never operated in North Korea because of the US sanctions. The administration also doesn't want anything to do with the US because of political adversity. If Coca-Cola is being retailed then they are being smuggled in on the black market, particularly from China. 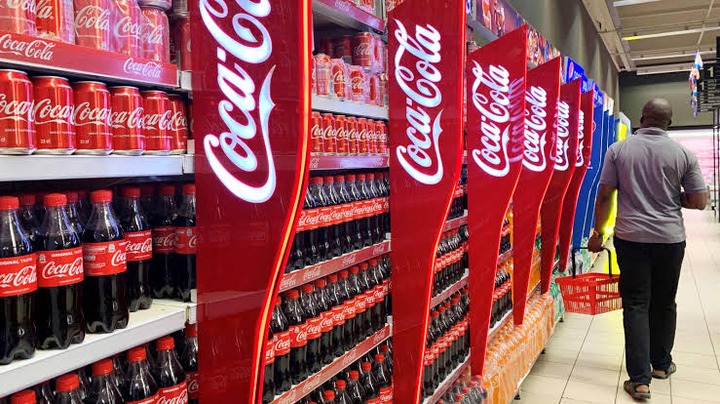 Iran and Venezuela have threatened to ban Coca-Cola after the US reimposed retributive economic sanctions. The company began selling in Myanmar after the U.S. lifted the trade embargos on the military junta which ruled the country from 1962 to 2011. It has struggled in the Middle East due to the boycott enforced by the Arab League as punishment for selling in Israel.