You Don't Advise Government To Cut Down On Expenditure In Times Of Economic SlowDowns - Dr. Sarkodie 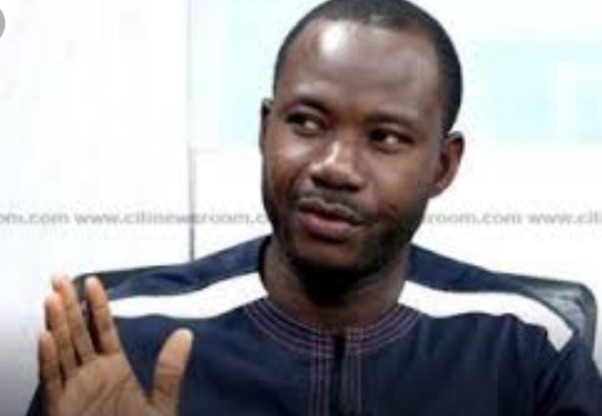 An Economist at the economic department of the University of Ghana, Dr. Adu Owusu Sarkodie, has stated that in times of economic slowdowns, you don't advise the government to cut down on its expenditure as an alternative to the E-Levy.

Dr. Adu Owusu Sarkodie made this statement on 'The Big Issue" on Citi television yesterday, 19th February 2022, when he gave his opinion on the government's management of the economy. 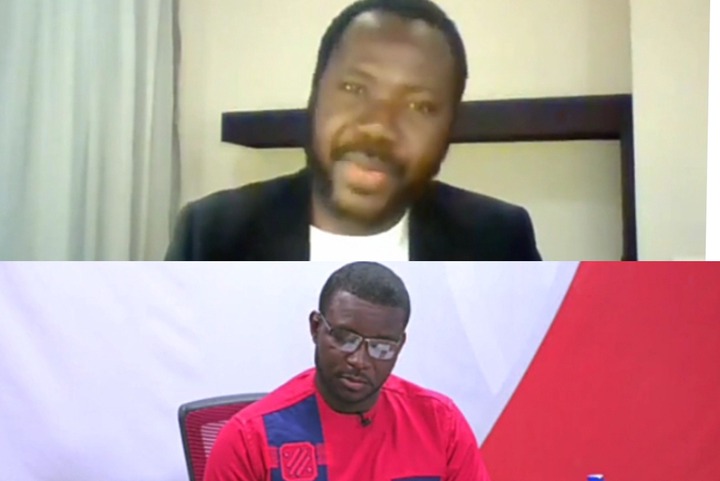 According to Dr. Adu Owusu Sarkodie, the point still remains that this current administration picked up the economy from a position where things were not so good. They improved it in the first two years, and then things deteriorated after the first two years.

Dr. Adu Owusu Sarkodie indicated that he feels this current administration tried their best to manage the covid-19 situation in Ghana.

Dr. Adu Owusu Sarkodie revealed that on a number of occasions, he has advised the government to borrow to spend because that is what the literature says, and people were advising the government to cut down on expenditure, but you cannot find that in literature in times of economic slowdowns. 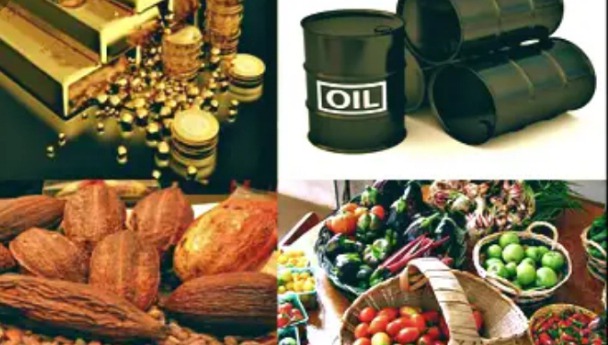 Dr. Adu Owusu Sarkodie stated what people can say to the government is to be prudent with its expenditure but not to cut it down because even the expenditure that we are talking about are by themselves very rigid in the budget. 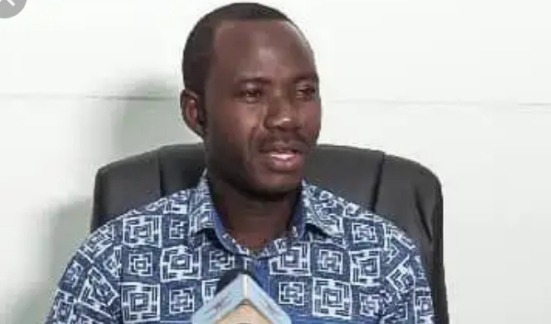 So, when the government was advised to cut down on expenditure, they are rather cutting down on capital expenditure and goods and services.