Check out the top five richest men in Africa

By Intersting-Info (self meida writer) | 21 days 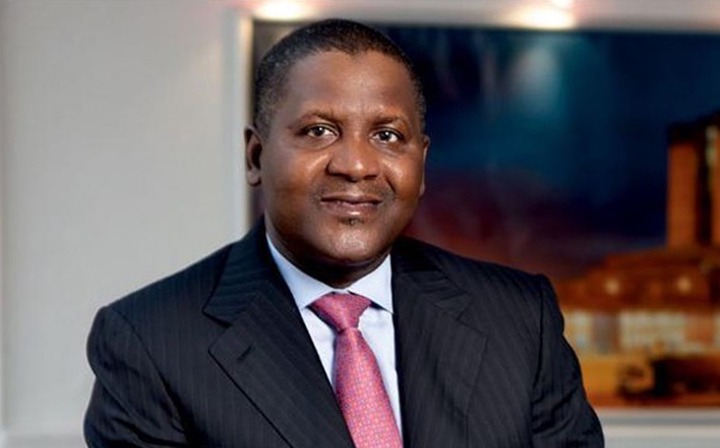 Aliko Dangote was born on 10 April 1957. He is a Nigerian billionaire business magnate. He is the wealthiest person in Africa, with an estimated net worth of US$11.3 billion (April 2021).Aliko Dangote, an ethnic Hausa Muslim from Kano, Kano State, was born on 10 April 1957 into a wealthy Muslim family,the son of Mohammed Dangote and Mariya Sanusi Dantata, the daughter of Sanusi Dantata. He is the great-grandson of Alhaji Alhassan Dantata, the richest West African at the time of his death in 1955.The Dangote Group was established as a small trading firm in 1977, the same year Dangote relocated to Lagos to expand the company. Today, it is a multi trillion-naira conglomerate with many of its operations in Benin, Ghana, Nigeria, Zambia and Togo. Dangote has expanded to cover food processing, cement manufacturing, and freight. The Dangote Group also dominates the sugar market in Nigeria and is a major supplier to the country's soft drink companies, breweries, and confectioners. The Dangote Group has moved from being a trading company to be the largest industrial group in Nigeria including Dangote Sugar Refinery, Dangote Cement, and Dangote Flour.

In July 2012, Dangote approached the Nigerian Ports Authority to lease an abandoned piece of land at the Apapa Port, which was approved. He later built facilities for his flour company there. In the 1990s, he approached the Central Bank of Nigeria with the idea that it would be cheaper for the bank to allow his transport company to manage their fleet of staff buses, a proposal that was also approved. Dangote has four children. Indeed he is a great man. 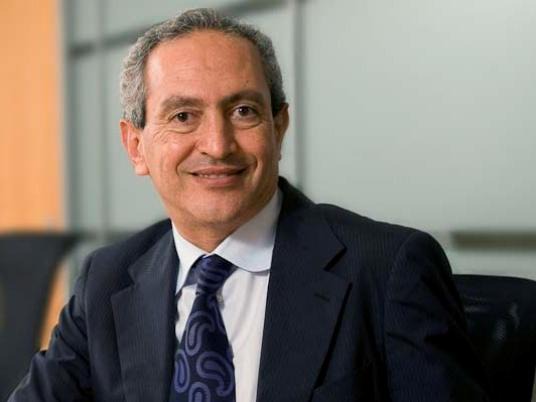 Nassef Sawiris is a scion of Egypt’s wealthiest family. His brother Naguib is also a billionaire. Sawiris divide Orascom Construction Industries into two entities in 2015: OCI and Orascom Construction. He runs OCI, one of the world’s largest nitrogen fertilizer producers, with plants in Texas and Iowa; it trades on the Euronext Amsterdam exchange. Orascom Construction, an engineering and building firm, trades on the Cairo exchange and Nasdaq Dubai. His holdings include stakes in cement giant Lafarge Holcim and Adidas, he sits on the supervisory board of Adidas. His Net worth is about $8 billion. 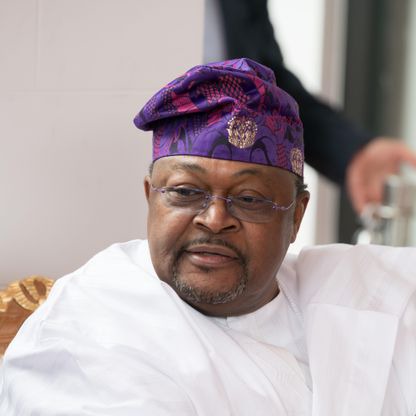 He is the second richest man Nigeria. He built his fortune in telecom and oil production. His mobile phone network, Globacom, is the third largest operator in Nigeria, with 43 million subscribers. His oil exploration outfit, Conoil Producing, operates six oil blocks in the Niger Delta. Adenuga got an MBA at Pace University in New York, supporting himself as a student by working as a taxi driver. He made his first million at age 26 selling lace and distributing soft drinks. He is 66years old. His Net worth is about $7.7 Billion. 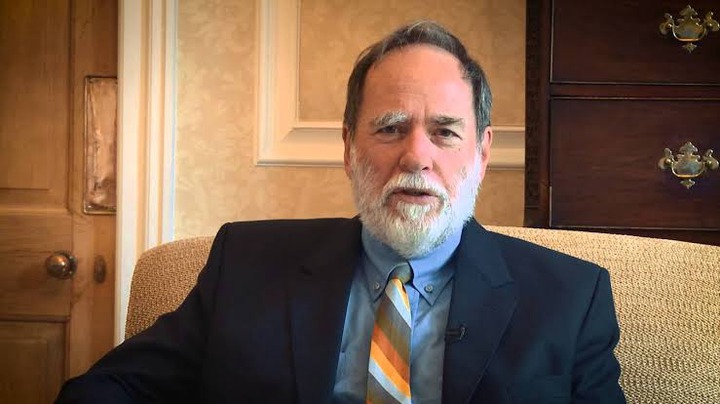 built his fortune in telecom and oil production. His mobile phone network, Globacom, is the third largest operator in Nigeria, with 43 million subscribers. His oil exploration outfit, Conoil Producing, operates six oil blocks in the Niger Delta. Adenuga got an MBA at Pace University in New York, supporting himself as a student by working as a taxi driver. He made his first million at age 26 selling lace and distributing soft drinks. He is 74 years old. His Net worth is about $7.7 billion.

Rupert is chairman of Swiss luxury goods firm Compagnie Financiere Richemont. The company is best known for the brands Cartier and Montblanc. It was formed in 1998 through a spinoff of assets owned by Rembrandt Group Limited (now Remgro Limited), which his father Anton formed in the 1940s. He owns a 7% stake in diversified investment firm Remgro, which he chairs, as well as 25% of Reinet, an investment holding co. based in Luxembourg. In recent years, Rupert has been a vocal opponent of plans to allow fracking in the Karoo, a region of South Africa where he owns land. He is 69 years old .His net worth is 6.5 billion.

Thanks for reading please like,share and comment. Thanks once again

In Hell, I saw a demon who had a lion's face and a fire belt around his waist (URL)