Foreign Investors Are Not Fools To Invest Under This Condition. - Captain Boldly Tells Akufo Addo

The president of the republic of Ghana is doing everything possible within his power to make Ghana one of the most idea investment hubs in the sub Saharan Region. As a garnishing factor, the president initiated the maiden 'year of return' which enabled many of foreign nationals to troop in the country. 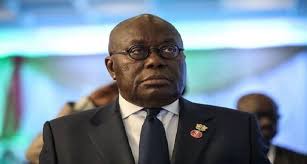 But the just sad incident which involved the British journalist that was killed by a gang of armed robbers in the kintampo area has put Ghana on the map for the wrong reasons. According to reports the British journalist was attacked and shot dead together with three other persons in a Toyota hiaze on their way to making a documentary.

Due to this unfortunate incident the outspoken captain smart has blatantly told the president to do something about the state of insecurity currently in the country else he should forget luring investors into the country. 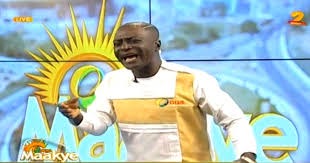 Speaking live on Onua TV's Onua maakye morning show, captain smart showed his displeasure about the killing of the foreign journalist. And criticized the current government on it's unwillingness to deal with the speed at which crime rate is soaring in the country. 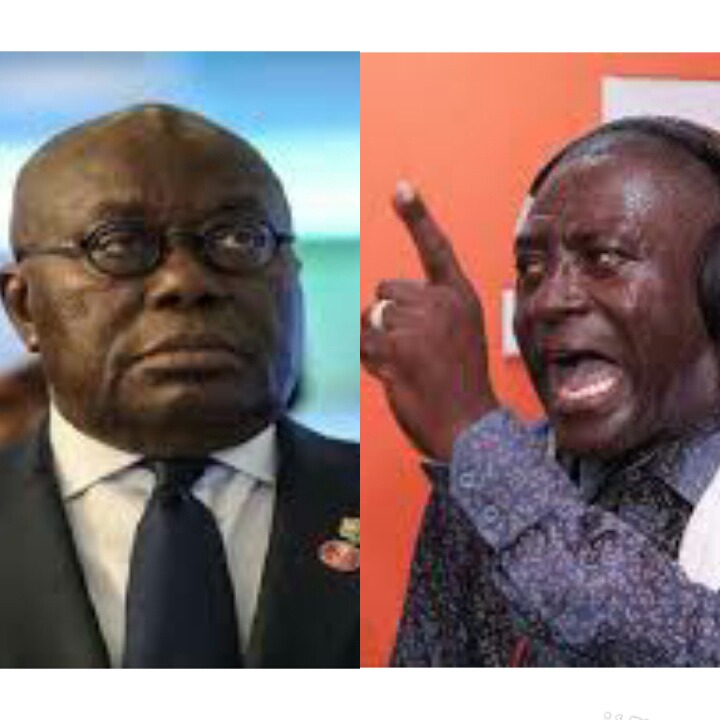 "If your own people are being killed and attacked by armed robbers and you fail to deal with the situation, they extend the attacks to Foriegn nationals and that's the results we are seeing. Don't expect these foreign investors to come here and invest under your reign. They are not fools to invest under this condition the nation is, a government without any security assurance". He boldly stated.

Do you think the president is doing very little when it comes to fighting crime and ensuring security in the country?

Send your views and comments at the comments section below and share to others.