Here Are Top 5 Things Ghana Is Famous For Globally

By Currentworldnews (self media writer) | 29 days ago

Ghana is country located in West Africa and has gained world recognition for some of its resources and other conditions. Check them below.

1. Gold: Gold has earn this country a great reputation worldwide.Ghana is Africa’s largest producer of gold, beating out South Africa for the first time in 2019 according to data released by the World Gold Council (WGC). It is ranked as the 6th leading producer of gold worldwide. As a matter of fact, this country has 23 big companies producing gold and 300 registered small mining groups. 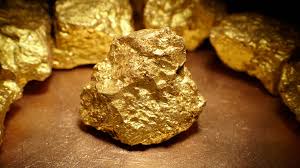 2. Cocoa: It is one of the major cash crops and a major agricultural export for Ghana. The West African country is the 2nd largest producer of cocoa in the world and in Africa. It only trails to Ivory Coast as the world leading producer of cocoa. Every year, the country produces approximately 850,000 metric tons of cocoa beans. This has made the country famous globally. 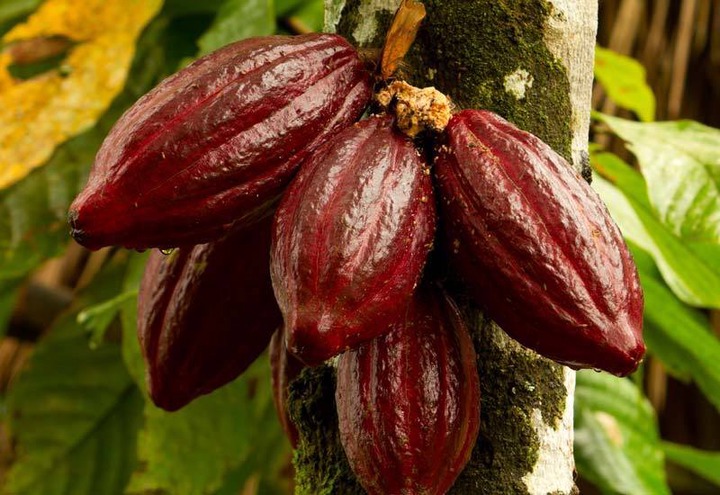 3. Cape Coast Castle: It's difficult to talk about the history of slave trade in Africa without mentioning the Cape Coast dungeon inbuilt in it's castle at the time. It is one of 40 “slave castles” within Ghana. It was built in 1555 initially as a trading post but was later used as a “slave castle” during the trans-Atlantic slave trade. This castle had served as a trading post before the slaves were sold in the US. UNESCO World Heritage List even includes the above castle. It serves as a tourist site for black Americans and Africans in diaspora. 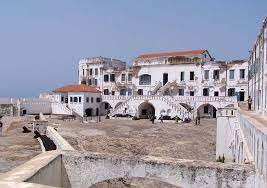 4. Being a Peaceful Country: Ghana is recognized as one of the most peaceful Countries in Africa and worldwide. It is the 2nd most peaceful country in Africa behind Mauritius and ranks 38th globally. It is also considered as one of the leading democratic countries in the world because when an election happens, the country is able to transfer power without causing much trouble.

5. Lake Volta: After it's immediate construction, it dubbed as the longest man made lake in the world but as at now it is ranked as the third. Lake Volta is also important for transportation, providing a waterway for both ferries and cargo watercraft. There are also cruises available for tourists that pass through the lake, such as the cruise to the island of Dodi.

Guys, No need to stress yourself too much, attract women by just doing these simple things

After Reading This Article, You Will Think Twice Before Indulging In Fornication

For People Tired Of Failure Only: How To Please God And Always Get Your Prayers Answered.