MTN had blocked over 7,000 agents from transacting business on Mobile Money (MoMo) since the implementation. This was because they allegedly failed to comply with the new arrangement to request valid identity (ID) cards of customers.

Meanwhile an earlier report was that almost all of the affected agents flooded the headquarters of MTN Ghana on Tuesday for better exegesis.

The number blocked represents about 3% of the agents across the country who have been transacting business since the when the start of the new initiative.

The company had disclosed that all merchants whose accounts have been blocked for one month have up to the close of Thursday April 15, to cash out money from their wallets.

“We have allowed them to take out their money. We started from Tuesday to the close of day today[April 15],” Godwin Tamakloe said. 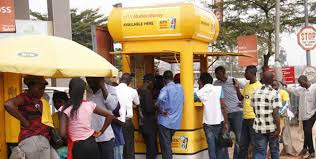 After the deadline if someone refused or could not withdraw from his or her wallet, what it means is that the victim must wait for a month when the suspension will expire before any due transactions would be done, or better still you can contact the company for any due recompense.

This according to the company a way of [punishing] the victims for their incompetence and unlawful actions.

WHAT DID THE MERCHANTS DO

According to the Telecom gaint, these merchants failed to comply with the policy of the new arrangement which is requesting for and entering details of a valid ID of a costumer during any transaction.

The company clarified that it saw repeated errors which was made deliberately to beat the system. The suspected that these merchants knew the IDs were invalid but kept trying to make the impossible possible.

“When you pick some of the examples of the numbers they capture, you realise this [the suspension] is because the person tried to go round the system. Somebody will put 1234567890.”

“There is a clear-cut intention when you look at some of these things, and they will not do it once or twice. Some will do it about 100 times in the days we are reviewing,” Me. Tamakloe noted.

That notwithstanding, the Merchants also claimed that there was inadequate orientation given on how to go about this new development. This they say caused the unintentional errors which resulted in the blocking of their sims.

How Safe Are The IDs In The Hands Of The Merchant

The process according to the company has been digitised, so agents do not need to record the ID details of customers in booklets. They believe this is a way of protecting the privacy of the customer. 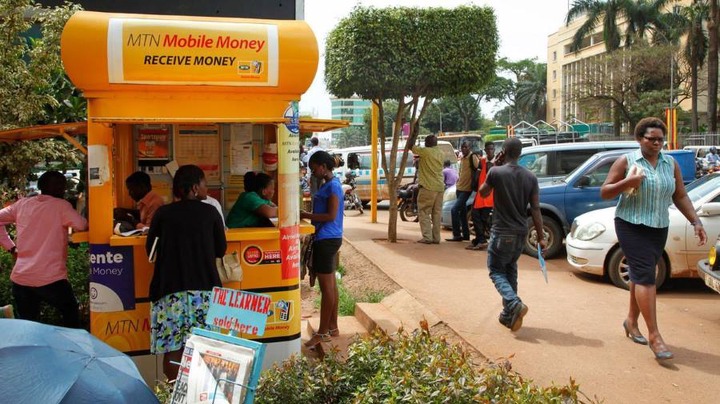 MTN Should Be Blame For All These

According to the Merchants, they were unable to detect fake ID numbers of their customer. They are currently asking for better orientation in oder to implement the system effectively.

The company had hailed its agents despite the current happenings as they stated that over 17,000 of them had cling to the system since April 2 when it came into full force.

“This tells us that agents have generally welcomed the use of ID cards for MoMo transactions and are complying,” Mr. Tamakleo exclaimed.

Meanwhile he stressed that the system had come to stay, and that they would continue to monitor its progress and make adjustments until it was perfected.

EFFICACY OF THE SYSTEM

The core mandate of the new development according to MTN Mobile Money Service was that the system has come to curb the high fraudulent activities.

After about two weeks of its implementation, we have actually not heard of any suspicious happenings and for that matter I may say the system has starting on a good course and we hope it ends well.