By Dolaw (self media writer) | 2 months ago 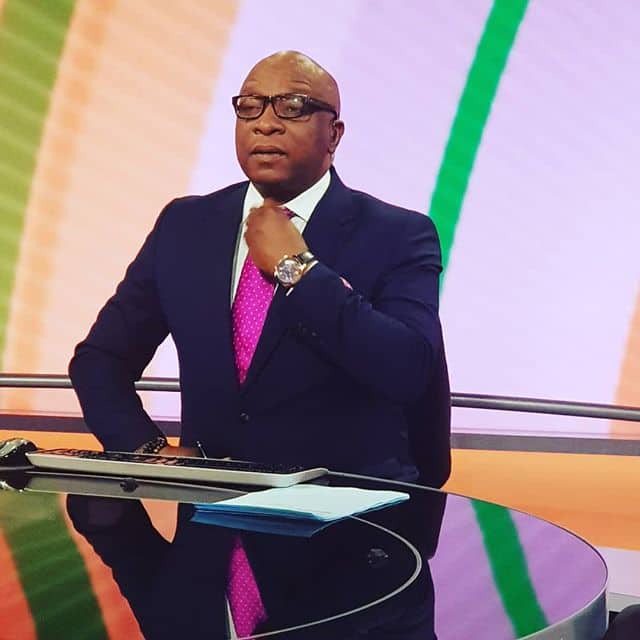 British Broadcasting Corporation's (BBC) celebrated Journalist, Peter Okwoche who was highly praised by many Ghanaians for his boldness and factual description of the Ghanaian economy in April, this year in a one-on-one interview with His Excellency Nana Akufo-Addo, has described the the Ghanaian economy again in a way Nana Akufo-Addo will definitely not be happy with.

This time around Peter Okwoche in an interview with Bright Simons of IMANI Africa has said that Ghana is seeking international assistance for "its 'ailing economy." The word "ailing" which means poor state of health or sick is not something the President of the republic will be glad to hear from the celebrated. 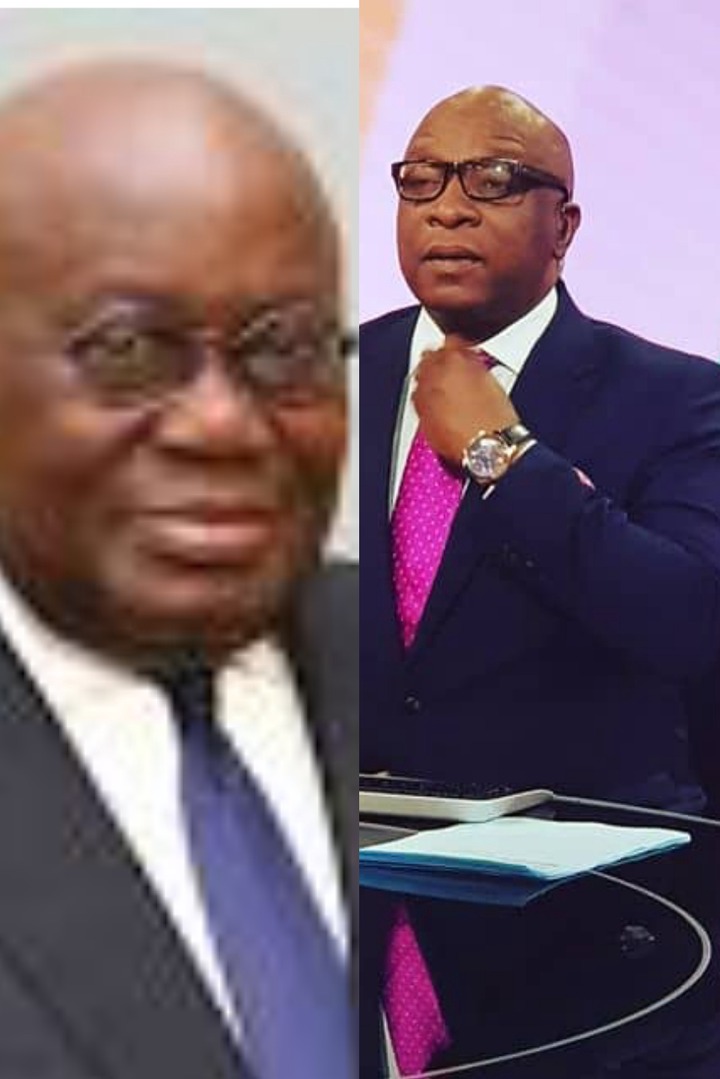 BBC's Peter Okwoche noted that "Ghana is set to begin formal talks with the international monetary fund (F) and support package for its ailing economy." He added that decision marks a U-turn by the government of President Nana Akufo-Addo which had long resisted resisted going to the international lending body for help and that the move follows days of street protests over hardship in the country.

BBC's Peter Okwoche Recalled when Nana Akufo-Addo Got Upset when he said the Ghanaian economy was doing terribly bad in their interview in April.

The news of Ghana going to be international monetary fund for bailout was received with mixed reactions because of the initial posture of Nana Akufo-Addo about IMF supports.

Attached is the video