By InfoLab (self meida writer) | 13 days

Welcome to InfoLab, a dedicated place for self-improvement. If you're new here, join the family and read your way to success everyday.

The world looks at the rich differently and while some marvel at their achievements, others hate them for no apparent reason. Poor people are never curious to find out how real fortunes are built and most of them think it’s all about luck and doing illegal things like joining occults. And although some people are engaged in such illegal and illicit acts to make their money, many other people building wealth through innovation and investing in themselves. Below are 10 obvious signs you’re rich.

1. You Can Maintain Your Lifestyle for More Than 1 Year without Working

A clear sign that you're financially secure is the realisation that your lifestyle would not be affected if an accident occurred and it compromised your ability to work. While poor people work for money, the rich have their money smartly and securely work for them. And they can even stop working altogether and never go broke just because of the way they’ve invested their money. 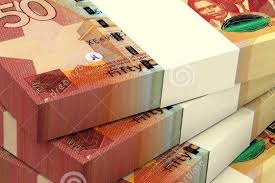 2. You're Confident That You Can Start Over and You’ll Succeed

This is when you really know you're rich because your success is no longer dependent on circumstances or environment. You as an individual are worth a lot; you have an advanced level of knowledge and skill set that when the need arises to start over from scratch in the event of some dramatic change, you don’t fret. Yes, it’s going to be hard and time-consuming but you have a firm resolve you’ll succeed. Many people underestimate the importance of investing in themselves and the level of freedom it offers.

Do you feel like you can leave anytime you want, do anything you want and you're in charge of your life? If yes, then you're obviously rich. One major benefit of being financially secure is that you have options. Unless you want to, your days can look different and have little to nothing to worry about. Comfort is appreciated but being too comfortable makes you complacent and kills your desire to improve and achieve more.

4. You Have Multiple Streams of Income

This is another way rich people make sure they stay rich. Creating multiple revenue streams is a simple concept but pretty hard to execute. It's important to have more than one stream of income so you’re not hit hard if for some reason the main one fails, causing you to desperately patch it up or find another similar job. This is a very dangerous situation because most of the time the stability of that particular income streams can be shaken or even destroyed by external factors like the current pandemic. Having only one source of income no matter how big the income in doesn’t qualify you as rich since you're vulnerable.

5. You Actually Understand Taxes and How to Optimize Them

This is how the mindset poor works; if you earn more, you should pay more taxes. For the majority of the population, this sounds like a great idea until you start your own business, put in 100% of the work and get to keep only half of the rewards. The rich should be taxed but only after you take into account their impact on the economy. Imagine how the world would be without the rich; their hard work, the jobs they create ad the salaries they pay. Everyone wants to work in government institutions and not engage in any risky enterprise for themselves. A major reason Ghana’s economy is so weak and unstable.

Someone takes a high risk that 95% of the population isn't willing to take, puts their own life on the line and in the slim chance they succeed, you want half of their award you're not entitled to. How absurd it sounds. As a rich person you earned your money through hard work and you want to keep as much of it as possible so you educate yourself, you invest in the knowledge of the system and make sure you protect yourself.

6. You Aren't Motivated By Money Alone

One of the beautiful things about being rich is that money doesn't control you. You want it but you don't need it. Because of this subtle difference, you can follow your heart without your passions and get motivated by other things that just accumulate more and more cash. If you're rich, you're motivated by legacy; by helping others, by the level of impact you can have on the world before you're gone.

7. You See No Reason to Flaunt Your Wealth

Money is a lot like sex; once you know you can have it, you don't really obsess about it. You've probably heard the saying “fake it till you make it” but the thing is all the flashy things are a trade of poor people who want to put on a façade that they’re richer than they actually are. The paradox in the world is poor people stay poor by trying to live as if they're rich while rich people stay rich by acting like they're poor. Men in expensive suits look really successful until you learn that they work for people who dress in jeans and t-shirts. Reread the last sentence and think about it for a moment 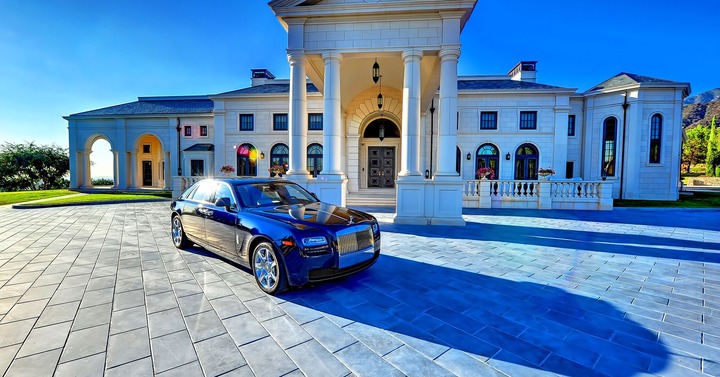 8. You Never Worry About Bills

This is one of the all-time favourite perks of being rich. You never have to worry or be stressed out by the bills. You and your family's basic needs are taken care of. But don’t get fooled, just because you don’t worry about electricity bills doesn’t mean you're having a stress-free life. This is expanded in the next point.

9. Your Businesses Still Keep You Up At Night

If you're already an entrepreneur, you know the feeling or still in the early days, you know how the business keeps you up at night. You're always thinking about it; how to make it happen, how to make it grow, how to pay your suppliers, how to make sure all the people working for you are taken care of. This is a part of life the majority of people will never experience. The amount of stress involved in working in a company for someone else is nothing compared to the one involved in starting, growing and maintaining a business.

Except for the fear of losing your job, you have the luxury of resting after you close from work but that’s not the case for entrepreneurs. Even after closing from their business, that feeling never goes away. Although they can escape it for short periods, it's always in the back of your minds giving them sleepless night.

Money doesn't buy happiness, that’s true but it buys comfort to some degree. It buys help and allows you to spend quality time with the people you love. Statistically speaking, rich people live a lot longer than the poor. One thing about happiness is, it comes from making other people happy. And if you use your money right, you can make that happen. As long as you have a loving family on your side no matter what, you're richer than you think. 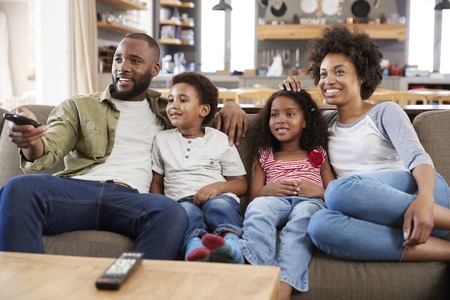 The more items on this list you could relate to, the richer you’re otherwise, you need to up your game. If there was anything missing from this list, kindly share them in the comments section.

Thanks for reading and see you another time.