The Dignity Of Self-Reliance

By JasonSarkey (self meida writer) | 28 days 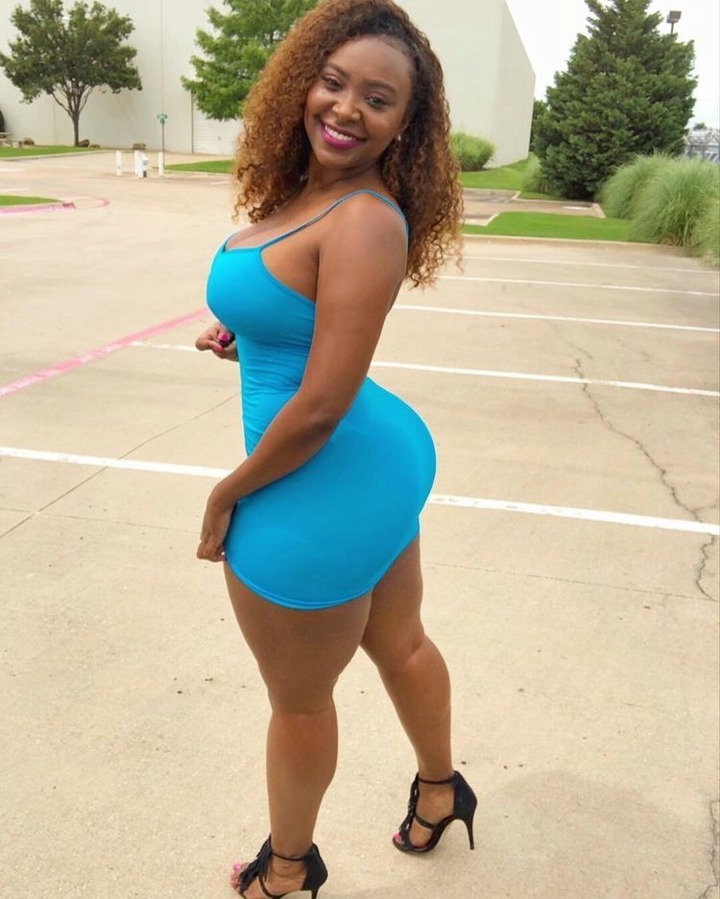 The man who is self-reliant says ever: “No one can realize my possibilities for me, but me; no one can make me good or evil but myself.” He works out his own salvation,—financially, socially, mentally, physically, and morally. Life is an individual problem that man must solve for himself. Nature accepts no vicarious sacrifice, no vicarious service. Nature never recognizes a proxy vote. She has nothing to do with middlemen,—she deals only with the individual. Nature is constantly seeking to show man that he is his own best friend, or his own worst enemy. Nature gives man the option on which he will be to himself.

All the athletic exercises in the world are of no value to the individual unless he compel those bars and dumb-bells to yield to him, in strength and muscle, the power for which he, himself, pays in time and effort. He can never develop his muscles by sending his valet to a gymnasium.

The medicine-chests of the world are powerless, in all the united efforts, to help the individual until he reach out and take for himself what is needed for his individual weakness.

All the religions of the world are but speculations in morals, mere theories of salvation, until the individual realize that he must save himself by relying on the law of truth, as he sees it, and living his life in harmony with it, as fully as he can. But religion is not a Pullman car, with soft-cushioned seats, where he has but to pay for his ticket,—and someone else does all the rest. In religion, as in all other great things, he is ever thrown back on his self-reliance. He should accept all helps, but,—he must live his own life. He should not feel that he is a mere passenger; he is the engineer, and the train is his life. We must rely on ourselves, live our own lives, or we merely drift through existence,—losing all that is best, all that is greatest, all that is divine.

All that others can do for us is to give us opportunity. We must ever be prepared for the opportunity when it comes, and to go after it and find it when it does not come, or that opportunity is to us,—nothing life is but a succession of opportunities. They are for good or evil,—as we make them.

Many of the alchemists of old felt that they lacked but one element; if they could obtain that one, they believed they could transmute the baser metals into pure gold. It is so in character. There are individuals with rare mental gifts, and delicate spiritual discernment who fail utterly in life because they lack the one element,—self-reliance. This would unite all their energies, and focus them into strength and power.

The man who is not self-reliant is weak, hesitating and doubting in all he does. He fears to take a decisive step, because he dreads failure, because he is waiting for someone to advise him or because he dare not act in accordance with his own best judgment. In his cowardice and his conceit he sees all his non-success due to others. He is “not appreciated,” “not recognized,” he is “kept down.” He feels that in some subtle way “society is conspiring against him.” He grows almost vain as he thinks that no one has had such poverty, such sorrow, such affliction, such failure as have come to him.

The man who is self-reliant seeks ever to discover and conquer the weakness within him that keeps him from the attainment of what he holds dearest; he seeks within himself the power to battle against all outside influences. He realizes that all the greatest men in history, in every phase of human effort, have been those who have had to fight against the odds of sickness, suffering, sorrow. To him, defeat is no more than passing through a tunnel is to a traveller,—he knows he must emerge again into the sunlight.

The nation that is strongest is the one that is most self-reliant, the one that contains within its boundaries all that its people need. If, with its ports all blockaded it has not within itself the necessities of life and the elements of its continual progress then,—it is weak, held by the enemy, and it is but a question of time till it must surrender. Its independence is in proportion to its self-reliance, to its power to sustain itself from within. What is true of nations is true of individuals. The history of nations is but the biography of individuals magnified, intensified, multiplied, and projected on the screen of the past. History is the biography of a nation; biography is the history of an individual. So it must be that the individual who is most strong in any trial, sorrow or need is he who can live from his inherent strength, who needs no scaffolding of commonplace sympathy to uphold him. He must ever be self-reliant.

The wealth and prosperity of ancient Rome, relying on her slaves to do the real work of the nation, proved the nation’s downfall. The constant dependence on the captives of war to do the thousand details of life for them, killed self-reliance in the nation and in the individual. Then, through weakened self-reliance and the increased opportunity for idle, luxurious ease that came with it, Rome, a nation of fighters, became,—a nation of men more effeminate than women. As we depend on others to do those things we should do ourselves, our self-reliance weakens and our powers and our control of them becomes continuously less.

Man to be great must be self-reliant. Though he may not be so in all things, he must be self-reliant in the one in which he would be great. This self-reliance is not the self-sufficiency of conceit. It is daring to stand alone. Be an oak, not a vine. Be ready to give support, but do not crave it; do not be dependent on it. To develop your true self-reliance, you must see from the very beginning that life is a battle you must fight for yourself,—you must be your own soldier. You cannot buy a substitute, you cannot win a reprieve, you can never be placed on the retired list. The retired list of life is,—death. The world is busy with its own cares, sorrows and joys, and pays little heed to you. There is but one great password to success,—self-reliance.

If you would learn to converse, put yourself into positions where you must speak. If you would conquer your morbidness, mingle with the bright people around you, no matter how difficult it may be. If you desire the power that someone else possesses, do not envy his strength, and dissipate your energy by weakly wishing his force were yours. Emulate the process by which it became his, depend on your self-reliance, pay the price for it, and equal power may be yours. The individual must look upon himself as an investment of untold possibilities if rightly developed,—a mine whose resources can never be known but by going down into it and bringing out what is hidden.

Man can develop his self-reliance by seeking constantly to surpass himself. We try too much to surpass others. If we seek ever to surpass ourselves, we are moving on a uniform line of progress, that gives a harmonious unifying to our growth in all its parts. Daniel Morrell, at one time President of the Cambria Rail Works, that employed 7,000 men and made a rail famed throughout the world, was asked the secret of the great success of the works. “We have no secret,” he said, “but this,—we always try to beat our last batch of rails.” Competition is good, but it has its danger side. There is a tendency to sacrifice real worth to mere appearance, to have seeming rather than reality. But the true competition is the competition of the individual with himself,—his present seeking to excel his past. This means real growth from within. Self-reliance develops it, and it develops self-reliance. Let the individual feel thus as to his own progress and possibilities, and he can almost create his life as he will. Let him never fall down in despair at dangers and sorrows at a distance; they may be harmless, like Bunyan’s stone lions, when he nears them.

The man who is self-reliant does not live in the shadow of someone else’s greatness; he thinks for himself, depends on himself, and acts for himself. In throwing the individual thus back upon himself it is not shutting his eyes to the stimulus and light and new life that come with the warm pressure of the hand, the kindly word and sincere expressions of true friendship. But true friendship is rare; its great value is in a crisis,—like a lifeboat. Many a boasted friend has proved a leaking, worthless “lifeboat” when the storm of adversity might make him useful. In these great crises of life, man is strong only as he is strong from within, and the more he depends on himself the stronger will he become, and the more able will he be to help others in the hour of their need. His very life will be a constant help and a strength to others, as he becomes to them a living lesson of the dignity of self-reliance.

How Facebook destroyed my marriage. Beware of sexual predators on social media.

A Man Organises Burial Service For His Dead Dog; See The Expensive Coffin He Used

Cancer Can Be Deadly; 10 Early Cancer Signs You Never Have To Ignore If You Want To Live Long Life

The Government Should Make Plans For These Second Years Students