IMF Bailouts — Roads To Stability Or Recipes For Disaster?

By Allentertainmentgh (self media writer) | 1 month ago

The International Monetary Fund (IMF) has been described as the lender of last resort for countries in financial distress. But the stiff medicine doled out by the fund is still subject to huge controversy. 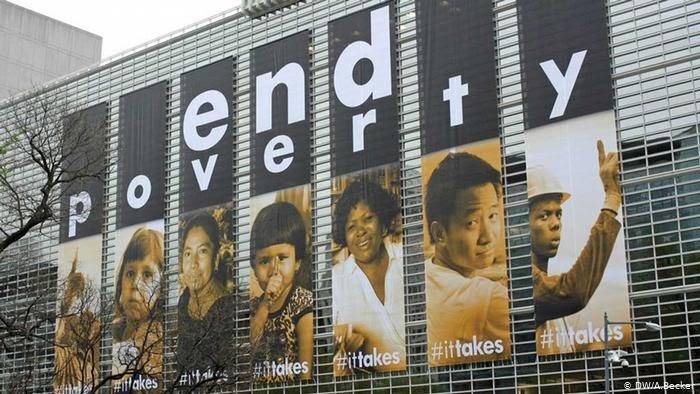 Following the ravages caused by World War II, the International Monetary Fund (IMF) was originally established to allow countries with payment deficits to borrow money temporarily and repay their debt to others. The hope was that this would create financial stability, foster global cooperation, facilitate trade and growth, as well as reduce poverty. 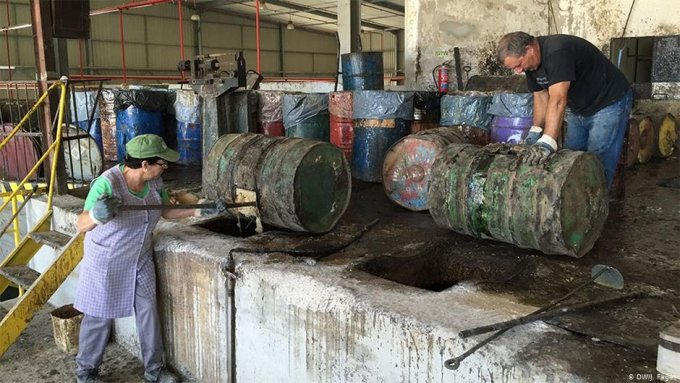 Now, more than 74 years later, the debate about the methods used by the IMF to achieve its goals continues to thrive. Proponents of IMF bailout programs claim that the liquidity provided and the reforms demanded are preventing more extreme financial hardship.

But the opponents argue that their ingredients make troubled countries more dependent on IMF aid and their populations poorer.

Content created and supplied by: Allentertainmentgh (via Opera News )