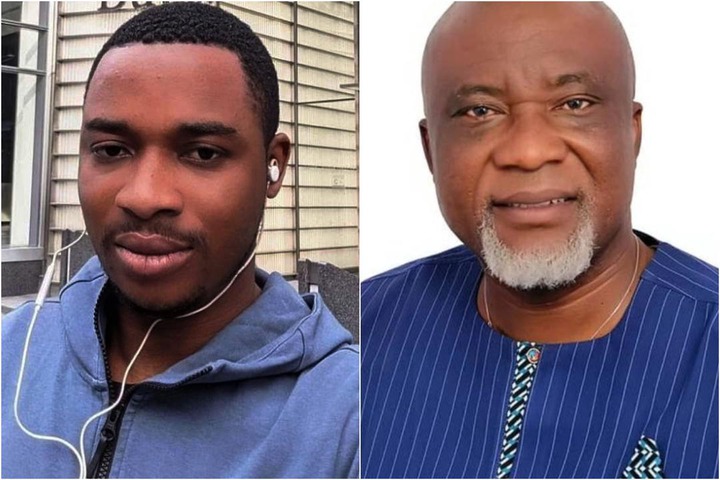 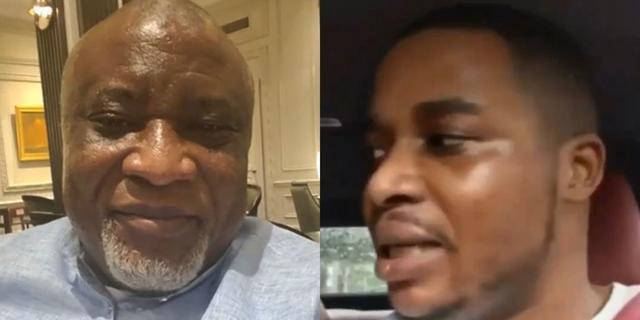 Director of operations for the FixingTheCountry movement and a gallant member of the New Patriotic Party (NPP), Hopeson Adorye is in the United States of America. His mission is to simply bring a rapid report on Twene Jonas and his wellbeing. Hopeson has always found the ways of Twene Jonas and his #Fixthecountry movement aimless and ungrateful. He then decided to travel to the States and advance his mission in overcoming the #Fixthecountry agenda.

Upon his arrival, he investigated the abode of Twene Jonas and his work place. According to Hopeson, the vlogger Twene Jonas is in dire trouble because he has lost his job and facing deportation because he was using someone’s paper to work. He cannot also make an appearance at his abode because the police will impound on him and bring him back to Ghana for working with fake documents.

In a video making rounds, Hopeson Adorye appears excited about the ordeal of his fellow Ghanaian. He dared Twene Jonas to make an appearance wherever he is. He walked in the streets of Manhattan to show his viewers the spots that Twene Jonas mostly make his videos from. Indeed, there is every indication that he has grown severe anger towards the young man for his incessant attack on the President. Twene Jonas has also attacked Otumfour because of galamsey and Chief Imam for donating to national Cathedral.

Well, Ghanaians have expressed their disappointment in the member of NPP and big man like- Hopeson Adorye for seeking the downfall of a young man Twene Jonas who only seeks the betterment of the nation. 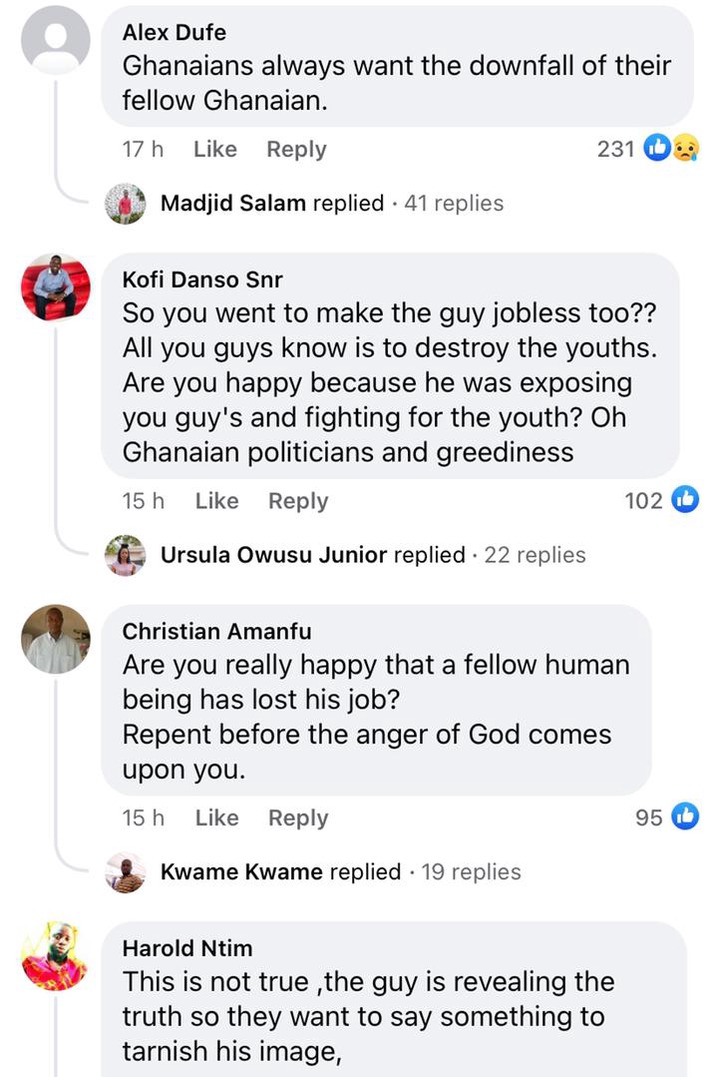 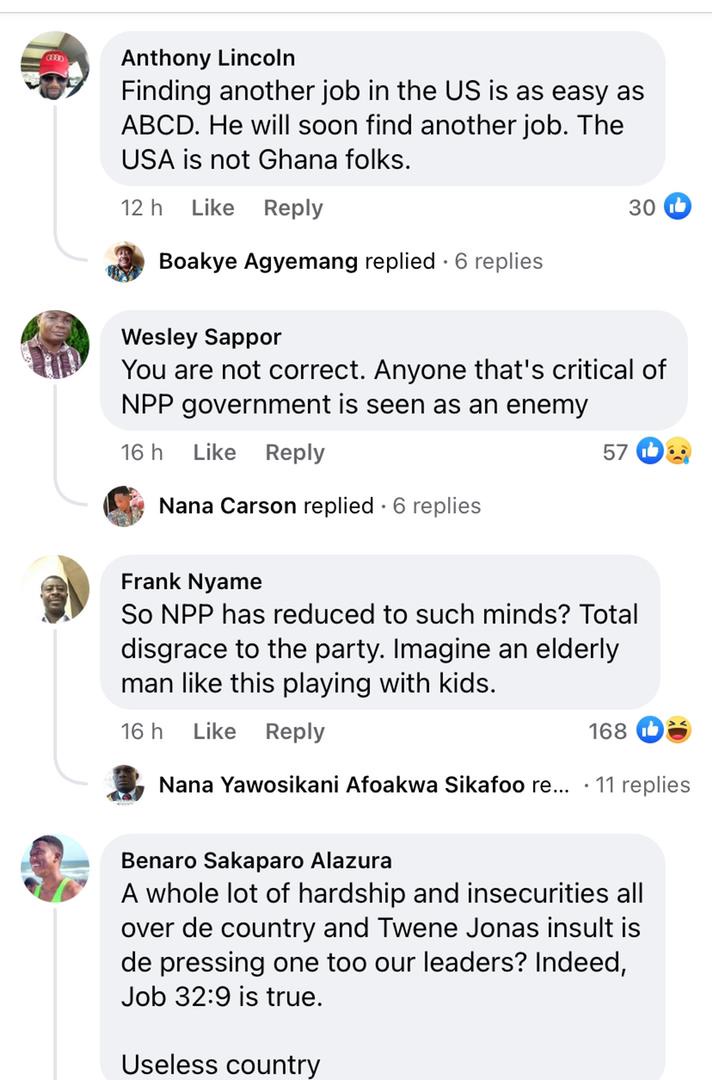