By Benje Press (self media writer) | 1 month ago

The world economy refers to the economic system of all countries around the world, considered as a whole. It is made up of the economic activity of every country, and it is influenced by a wide range of factors, including trade, investment, technology, and government policies. 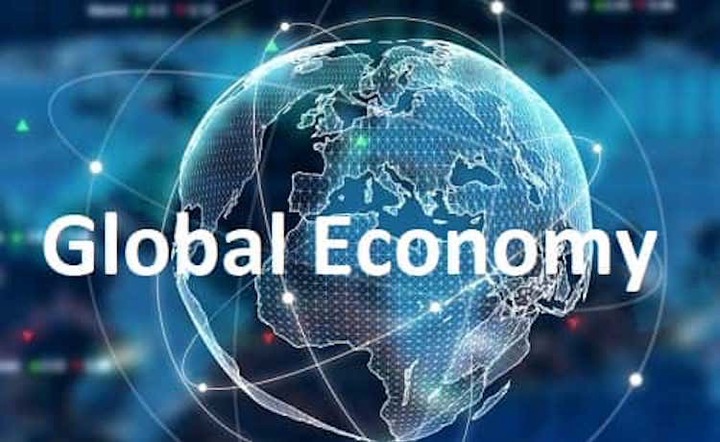 In recent years, the world economy has faced a number of challenges, including economic recessions, rising inequality, and increasing protectionist measures. The COVID-19 pandemic has also had significant impacts on the world economy, with many countries experiencing economic downturns as a result of lock-downs and other measures to slow the spread of the virus.

One of the key drivers of the world economy is international trade, which refers to the exchange of goods and services between countries. Countries rely on trade to access a diverse range of goods and resources, and it can also contribute to economic growth. However, trade can also be a source of tension, and there have been increasing concerns about the impact of globalization on workers and communities. 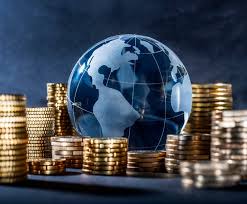 Here are some additional points about the world economy:

1.      The world economy is dominated by a small number of large countries, often referred to as "major economies" or "global powers." These countries, which include the United States, China, Japan, Germany, and India, among others, account for a large share of global economic activity and have significant influence on the world economy.

2.      The world economy is supported by a range of international organizations and institutions, such as the World Bank, the International Monetary Fund (IMF), and the World Trade Organization (WTO), which work to promote economic development and cooperation among countries.

3.      Economic growth, which refers to an increase in a country's production of goods and services, is an important goal for many countries. Economic growth can be driven by a range of factors, including technological innovation, increases in productivity, and population growth. However, it is also important to consider the distribution of the benefits of economic growth and to ensure that it is sustainable in the long term.

4.      Economic globalization, which refers to the increasing interconnections of the world economy, has been a significant trend in recent decades. Globalization has brought many benefits, including increased trade and investment, and the spread of technology and ideas. However, it has also contributed to rising inequality and has led to concerns about the impact on workers and communities.

5.      The world economy is facing a number of challenges, including climate change, which poses risks to economic growth and stability. Addressing these challenges will require cooperation among countries and the implementation of policies to promote sustainability and resilience. 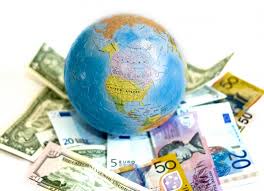 Overall, the world economy is a complex and dynamic system, and it is influenced by a wide range of factors that can have both positive and negative impacts on people and communities around the world.

Content created and supplied by: Benje Press (via Opera News )