Ghana: Planting For Food & Jobs in Limbo; Prepare For The Highest Cost of Living in Three Decades 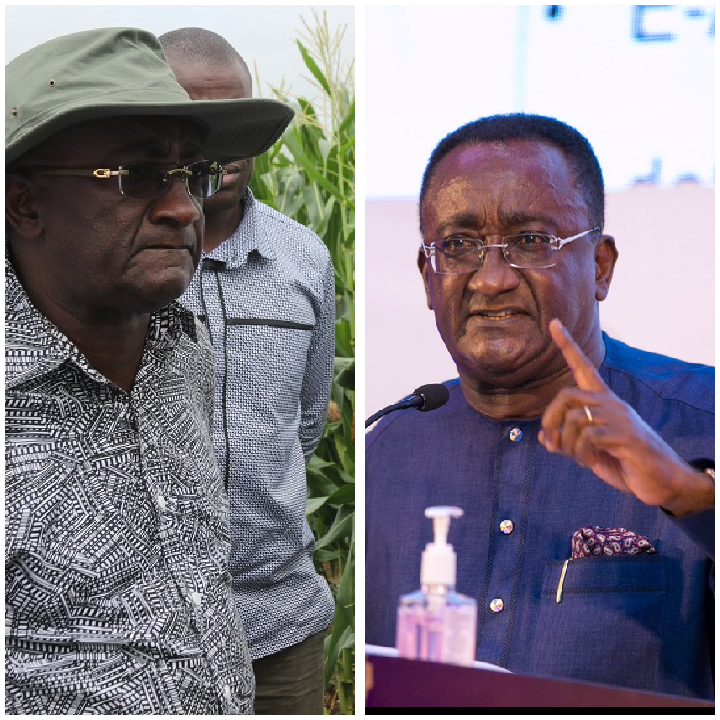 Ghana has seen one of the highest cost of living in the past two years. Prices of food items have gone up just as other items like building materials. For instance, a bowl of maize has jumped from GH6.00 in 2019 to GHS10.00 by 2021. A bag of cement has increased from GHS38.00 to close to GHS50.00 in the same period. Similarly, other building materials like iron rods and roofing sheets have also experienced price hikes.

As gloomy as this picture might look, there is a compelling reason to suggest that the worst is yet to hit the country. Ghanaians are likely to face thougher days than ever experienced in the past three decades. The cost of basic needs particularly food items is expected to worsen due to the following factors.

1. The state of Planting for Food and Jobs initiative: food production is likely to see a drastic reduction due to the current state of the planting for food and jobs initiatives. The initiative under which fertilizers and other imputs are supplied to farmers at subsidized prices appears to have hit the rock. There is massive shortage of subsidized fertilizer across the country. For instance, farmers in the Upper West Region, an enclave noted for the production of large quantities of cereals have complained bitterly about shortage of fertilizers.

Consequently, many of these farmers have decided to reduce the acreage of land they usually cultivate drastically. Besides, it has been reported that goverment is heavily indebted to the suppliers of fertilizers under the program. This situation has caught the attention of Parliament which has decided to invite the Minister of Food and Agriculture, Dr Owusu Afriyie to appear before the house and answer questions. Obviously, failure on the part of goverment to resolve this issue timely will definitely affect food production and supply, thereby leading to high cost of food items.

Towards the end of 2020 through to date, there were complaints of shortage of feed, particularly maize for poultry farms. This led to increase in the prices of poultry products especially eggs. Given the fact that this came at the time planting for food and jobs program was being tauted as a great success by the Minister for Food and Agriculture and members of the ruling goverment, one can imagine what the situation is likely to be as fertilizer shortages are being reported across the country. 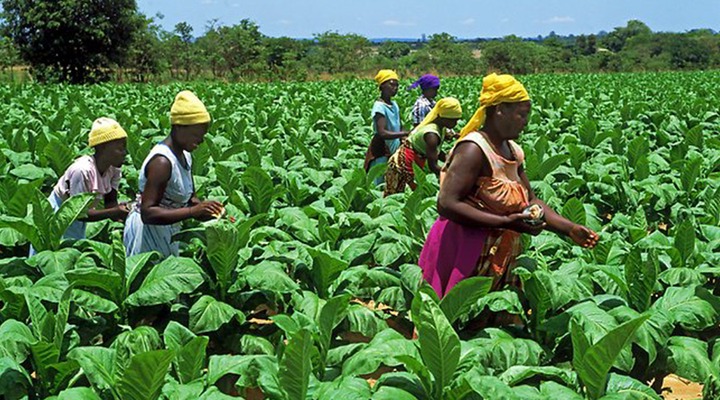 2. Taxation: Ghana's debt to GDP does not look really good. What this means is that goverment will have to focus on domestic revenue mobilisation and minimize external borrowing in order to keep the economy going. The implication is that goverment is likely to introduce new taxes or increase the existing ones in the 2021 budget. When this happens, the prices of goods and services will surely rise up as producers shift the tax burden to the consumers.

3. Climate change: climate change has to do with the variations in the average weather condition of a place. This phenomena has become a major environmental challenge to countries all over the world. However, the impact of climate change has become more pronounced in developing countries than developed countries. It is caused by burning of fossil fuel; deforestation; bush burning; poor waste management among others. 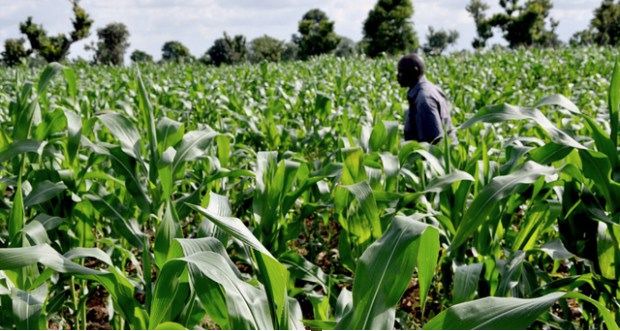 The impact of climate change on agriculture production accross the world has been extensively recognized. High temperature and eratic rainfall pattern continue to affect food production, especially in third world countries that rely largely of rain-fed agriculture aof which Ghana is no exception.

The 2021 farming season has been difficult for many farmers in Ghana due to climate change. In Volta Region for instance, the rains delayed so much that the season calendar has been affected. Many maize farmers at the southern part of the region could not plant anything because "the time has passed", as the locals would like to put it.

The combine effects of these three factors point to the likelihood of high cost of living particularly in 2021 and beyond than ever experienced in the last three decades.