By AmuasiNews89 (self media writer) | 3 months ago

The Ghanaian broadcast journalist in Ghana with extensive experience in radio and television broadcasting, Kevin Taylor has been captured in a video explaining how President Akufo-Addo's daughters are making wealth with positions given to them in the country. The first daughter of Akufo-Addo is a young woman by the name of Gyankroma Akufo-Addo. According to Kelvin Taylor did lady was appointed as a member of the Ghana Tourism board. He said Gyankroma was given a $25 million contract just to paint overheads in Ghana. So when you see some artwork on any overhead in Ghana, it was done by Gyankroma Akufo-Addo.

The second daughter of Akufo-Addo he mentioned was Edwina Akufo-Addo. Speaking in the video, he said that this lady has opened a $6 million restaurant that goes by the name "Nsu Mu Nam Restaurant". Kelvin Taylor said that she opened this restaurant overnight and she need to be audited. This is because this woman was not doing any work that can assist her opened a $6 million restaurant. Kelvin Taylor said that she has not worked for even two years of her life to generate $6 million to open a restaurant and she needs to be jailed for that.

The next Akufo-Addo daughter he mentioned was Valarie Akufo-Addo. Kelvin Taylor said that when you go to Kotoka International airport, this lady is in charge of duty-free at terminal 3. She is having three shops in this place and she is making a lot of money from there. Kelvin Taylor concluded that President Akufo-Addo is making the life of his children well with state resources before he leaves power. Meanwhile, there is high economic hardship in the country. 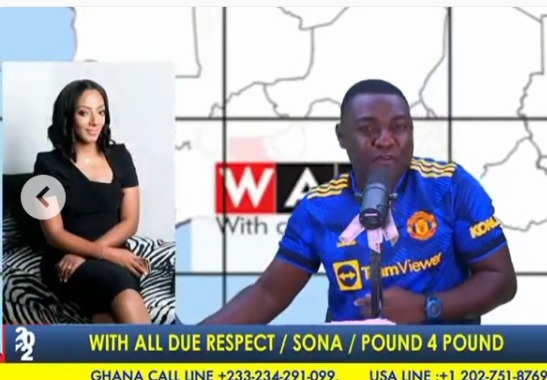 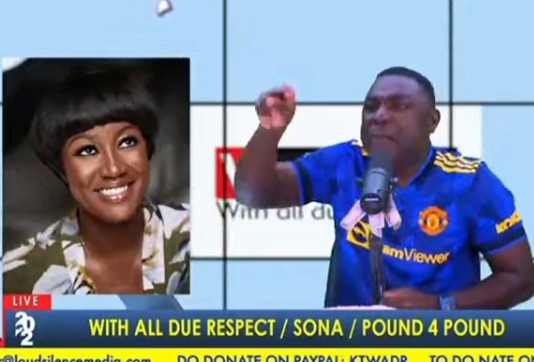 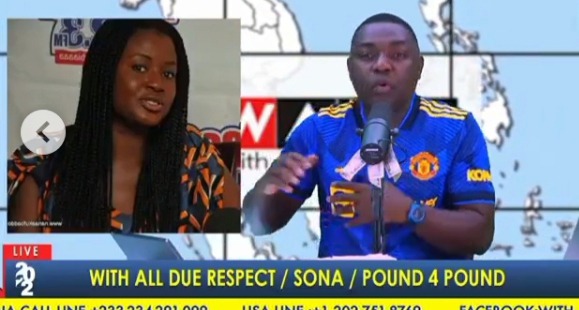