By Blackjuiceinfo (self media writer) | 11 months ago 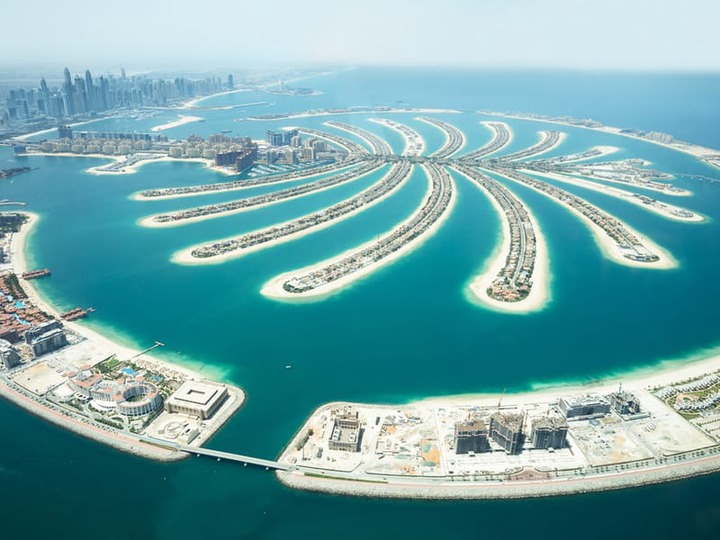 Dubai Ports World (DP) has striked a $1 billion deal to build a new port in Senegal. It is now the company's biggest ever investment in Africa. Additionally, it will have a new terminal to handle the world’s biggest container ships. Dubai-based port operator DP World's agreement with the government of Senegal was to develop a deep water port at Ndayane with a total investment of $1.1bn. The port will be developed by DP World Dakar, a joint venture between DP World and the Dakar port authority. DP World Dakar, a joint venture between the Dubai-based maritime firm and the port authority based in Senegal’s capital Dakar, will build and operate a vast new 600-hectare (1,500-acre) port on the Atlantic Ocean. The deal also includes plans to build a new terminal and a “special economic zone” to attract foreign capital. 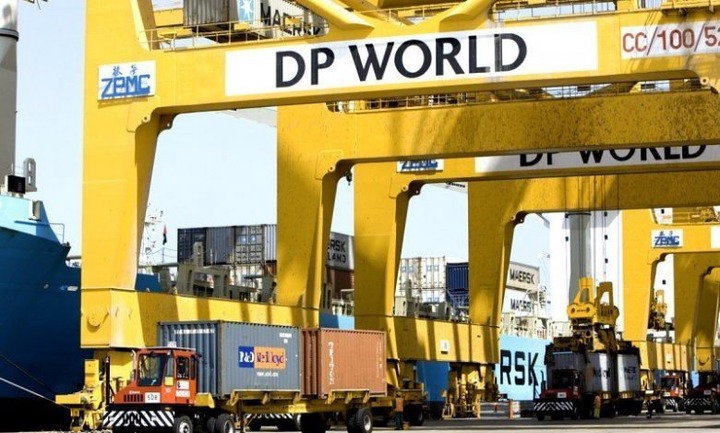 When such news struck, others were of the view that it was a dangerous gift. Why build a port of 1 billion in Senegal? How will the country afford to pay back the loan used in building this. Why build at such massive in unnecessary scale . They further stated that this was how they continue to buy Africa.

It was added that senegal won't be able to pay for that port. Again, what stops them from building just a medium port that will serve the country. It doesn't need such a massive port. The UAE plans to control the ports ( their economy) when they fail to pay. 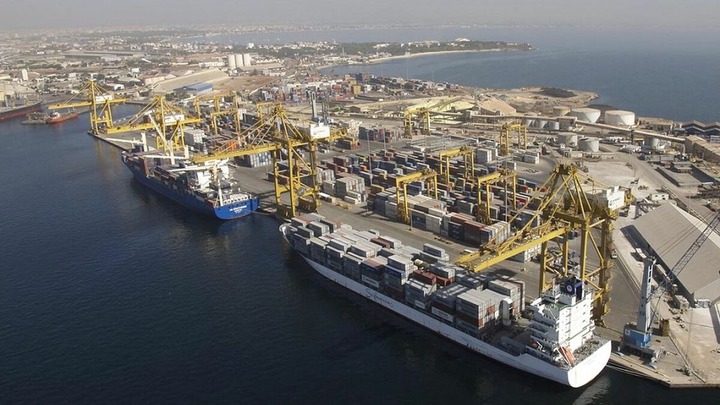 To rufte such propagandist claims, the investment will let the country will pay it back with the revenue they'll get from the new port. What do you think?