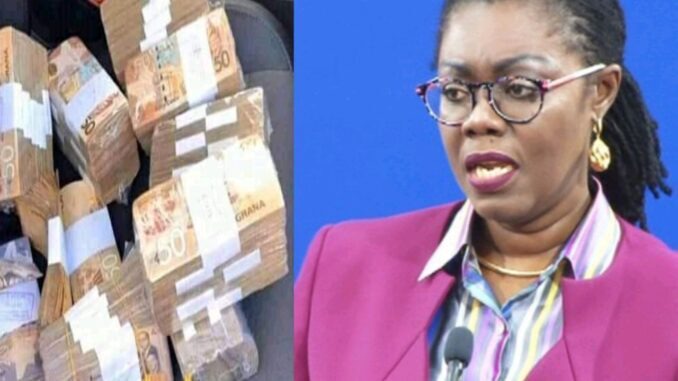 For the fiscal years 2020 and 2021, the Ghanaian taxpayer was hit with a massive US$36,061,637.62 in incontrovertible documents that we are scrutinizing fairly meticulously.

At today's exchange rate, the whole amount is GHS290 million.

Use of the Single Source Procurement Method without Permission is a serious offense.

In a letter dated January 27th, 2021, the Public Procurement Authority (PPA) criticized the conduct of the Minister of Communications and Digitalization in 2020 as a "unauthorized use of the single source procurement method," signed by the then Acting Chief Executive, Mr. Frank Mante.

While the Public Procurement Act of Ghana, 2003 (Act 663) as amended (Act 914) contains suitable provisions for the use of single-source procurement in times of emergency or catastrophe, none of these provisions were adhered to.

Only $8 million was approved by the Cabinet for the Smart Workplace Project, according to a letter dated December 1, 2020, signed by Deputy Minister for Finance, Hon. Charles Adu Boahen.

In the face of this Cabinet decision, the Communications Minister went ahead and awarded a $31.5 million contract.

History of the Company

Smart Infraco Limited, which was awarded the lucrative, though illegal, contract, had no prior track record prior to receiving it.

As recently as the 9th of October, 2019, the company was officially formed — just a few months before signing the sweetheart deal with Smart Workplace on March 25, 2020.

The Nigerian Connection and the Sector's Predominance

Smart Infraco Limited, a Nigerian-owned IT firm with no track record that compares to Ghanaian tech enterprises, is favoured by the Ghanaian government despite the fact that its promoters and main directors are Nigerians.

A corporation with an established track record and a rudimentary understanding of our procurement laws would not have raised any red flags for me as a Pan-Africanist.

According to the main director, Angela Onwuka, the March 25, 2020 Agreement was signed by a person with no IT experience. It is stated that she is a member of the Nigerian Institute of Chartered Accountants (NICA) (ICAN).

Powerful and elusive Philip Olaiya's Nigerian backers now control all government contracts in the IT industry in Ghana. Ascend Digital Solutions Limited, a new firm they recently floated, is outsmarting the uninformed and unconnected in the same way that Smart Infraco does. They'll have a better hold on the lion's share of the market now that they have this new car. From the mysterious Kelni GVG deal, to the World Bank's US$115 million eTransform Ghana Project, to the new Airtel Tigo Ghana Limited and Ascend Digital Solutions JV formed to grab the Exim-China/ABSA Bank €164.9 million Ghana Rural Telephony and Digital Inclusion Project — a deal we'll discuss in detail another day — the illegal and unpatriotic state capture has reached abominable proportions, oug.

As far as I know, the Finance Minister hid how many other COVID-19 expenditures from Parliament and Ghanaians.

Exactly how much did COVID-19 really cost? 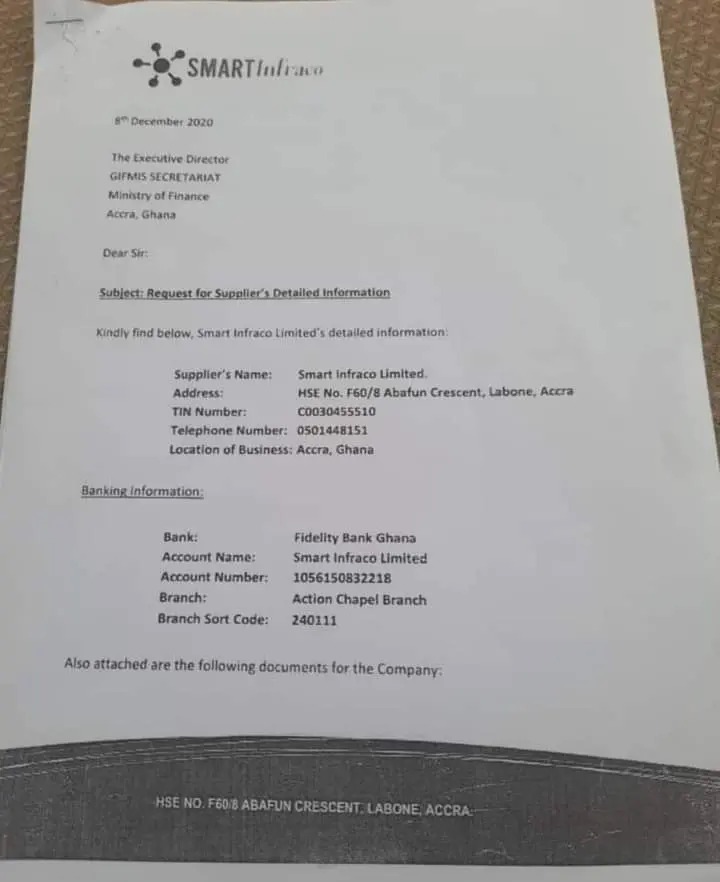 Government personnel who break procurement laws with impunity should be punished and prosecuted when they do so.

The most important mission in Ghanaian parliamentary history is likely to be handed down to a special joint committee of finance and health to investigate COVID-19 expenditures forensically.

Despite the current developments and numerous procurement infractions, the Akufo-Addo presidency is happy to serve as an eager conveyor belt leading to the removal of an electoral commissioner who declared him the winner of the 2016 elections — the current developments and countless cases of procurement infractions all make for a fascinating future ahead.

Parliamentary Speaker John Boehner agreed to an order from the minority to investigate all Covid 19 spending. That's when the Finance and Health Committee will report back to parliament, he instructed.

It's Just The Beginning: Nana Makes Fresh Promises As He Presented 1,500 Motorbikes To The Police