This article seeks to reveal various lapses in the strategies provided at the recent finance minister's press briefing and why E-levy may not solve our issues . It is very expected that Ghanaians would throw in their worries about the strategies announced at recent Finance Minister's press briefing. 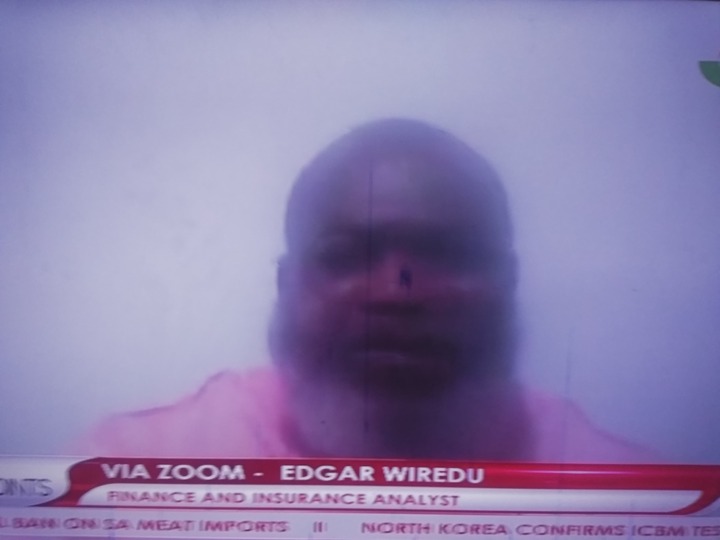 Many expected that Ken Ofori Atta would reduce the 10ghs fuel price to 8ghs ; at least a 2ghs reduction would have been impactful to the people of Ghana. 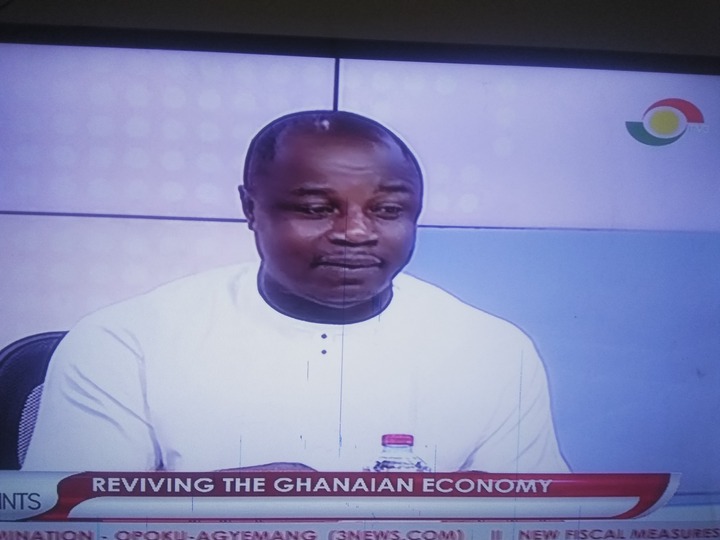 The finance minister said there would be a complete moratorium on importation of cars to stabilise our exchange rate . According to his strategy, this measure would reverse the drastic repatriation of dollars abroad yet he placed some 50 percent reduction in public sector importation of vehicles and four wheel drives . His measure seems impracticable and very contradictory , especially his wrong usage of " complete", "absolute" and "moratorium".

Ghanaians are also worried about his E-levy and tax objectives. As a developing country , can all our strategies include taxes ? It seems we are not analytical as a country to absorb the economic shocks . This is because who said the E-levy can help us due to the quantum of money targeted from it ; only GHS 6billion ? What shows that we are not discouraging digital transactions and what if respondents fail to use the momo and digital systems? These are questions the finance minister should have answered . What are the alternatives? Ken Ofori Atta did not provide how production could be stimulated to better the lives of Ghanaians. The executives and council of state are not sacrificing any thing for the poor citizens of our cherished country. The 30 percent reduction in emoluments of these office holders mean nothing after all that they have caused this country. They are required to take responsibility of their actions since they do not pay electricity , water ,etc. According to former deputy finance minister, public office holders have already bought all the cars and so his interventions mean nothing.

On an interview with a Financial Analyst , Edgar Owiredu, he was surprised that the finance minister never said any new thing . According to Edgar, he agreed that the Minister was silent about how our factories can increase or generate revenues . Ken Ofori Atta did not expect any money from the State owned factories but expected monies from poor citizens. The question is what if E-levy fails implying that Ghanaians dodge momo payments and other electronic means . 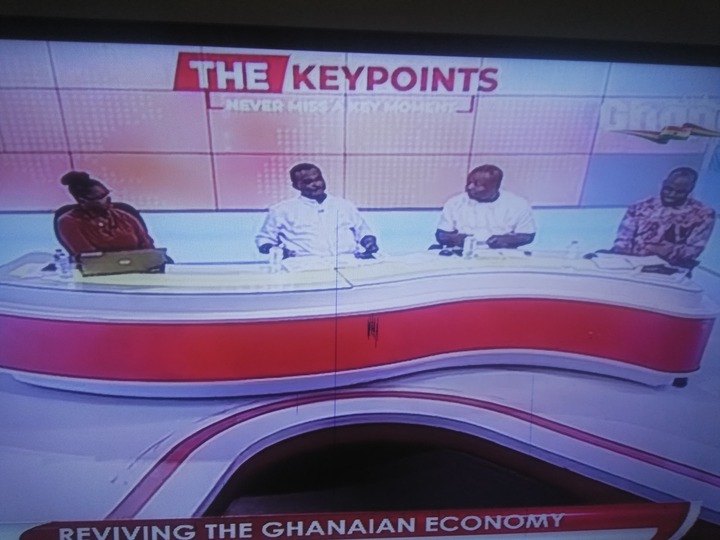 The finance minister shockingly attributed our economic problems to covid 19 and the Ukraine invasion. Ken Ofori Atta should also know that he mentioned that there would be 20 percent cuts in government expenditures, fuel cuts , reduction of foreign travels but he failed to state how he would monitor the cuts . Ghanaians believe the press release was just to mock at poor citizens who expected more rational strategies not book talks that can not be realised.

Most Ghanaians think that the finance minister is clueless about revamping the economy based on his concentration on property taxes, E-levy and other taxes . Why then did he cancel the toll booth taxes ; the inflows from the toll booth was regular and quite predictable than the intended E-levy proposal . 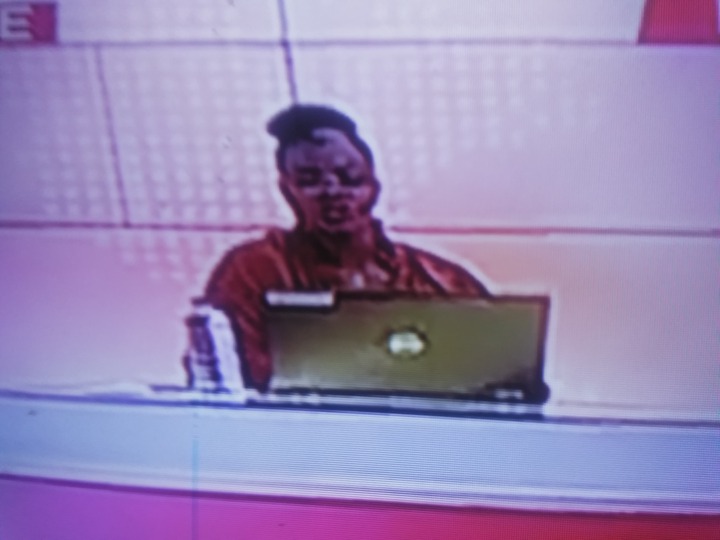