Ghana's overall debt stock has increased dramatically from GH¢120 billion in 2017 to GH¢450 billion in 2022, according to Finance Minister Ken Ofori-Atta. 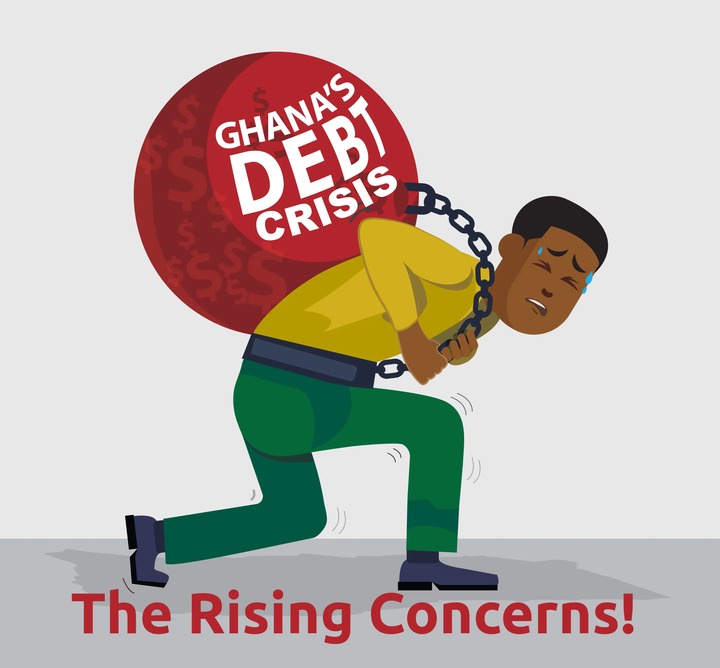 This states that since the Akufo-Addo-Bawumia-led administration took office in January 2017, Ghana has borrowed more than GH300 billion.

Mr. Ofori-Atta stated in front of the ad hoc committee looking into the grounds for censure put forth by the Minority in Parliament that notwithstanding the exponential growth in Ghana's debt stock, the emphasis should be on the purposes of the loans and their advantages for the country.

Ken Ofori-Atta argues that the GH330 billion loan has been used to fund projects like as One-District-One Factory, education, interchanges, Planting for Food and Jobs, and other fields that have benefited the state.

He stated that he always reported proposed government revenue and expenditure figures to Parliament as required, and that body's members voiced no objections.

Additionally, he denied claims that he mismanaged the nation's finances.

“Fiscal recklessness leading to the crash of the Ghana cedi which is currently the worst performing currency in the world” was one of seven grounds put forward by the Minority to demand the removal of Mr. Ofori-Atta.

He asserted that the government's tireless efforts to safeguard the public coffers have aided in bringing the economy into balance.