By donnadjer (self meida writer) | 27 days 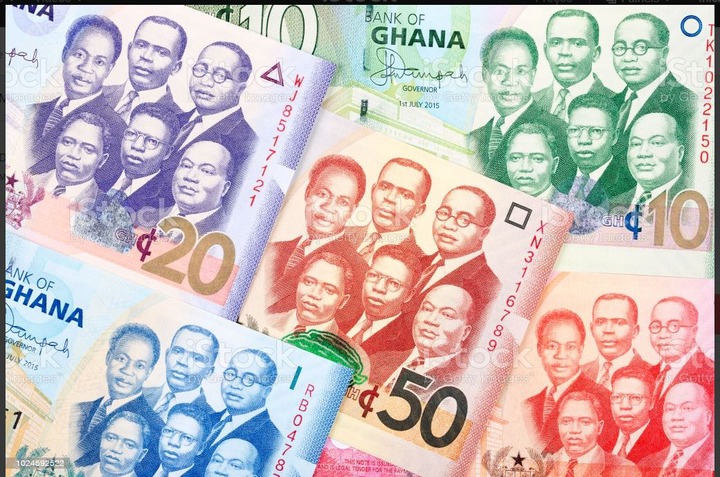 More than 300,000 small, medium and medium enterprises (MSMEs) have used special funds set up by the government to protect businesses from the effects of COVID-19.

Data from the National Board for Small Scale Industries (NBSSI) shows that part of the Coronavirus Control Program (CAP BSS) business support program, launched in May last year, selected beneficiaries from 900,000 applications received for access.

MS Kosi Yankee-Iiheh, executive director of NBSSI, said a number of people were blamed for the inability of some people to participate in the fund.

During a partner engagement in Accra yesterday, he said one of the reasons some applicants are still not benefiting is that they are presenting fictitious information, documents and personal details.

“We have further identified that others are using incorrect tax identification numbers,” he added.

The NBSSI includes the Macola Foundation, the Federation of Goldsmiths, the Ghanian Association of Market Women, the Traders Advocacy Group, the Ghana Chamber of Entrepreneurs of Disability, the Social Enterprise Ghana, and the Entrepreneur of Young Entrepreneurs.

And a group of applicants have been approved to take part in them, but he has yet to say that they have not made themselves available for access to assistance.

As a result, Ms Yankee-Ayeh said, the NBSSI has ordered that the money allocated for these candidates be transferred to other candidates within two weeks.

Mrs Yankee-Ayeh said that NBSSI has worked with more than one and a half hundred professional associations in the CB bus initiative.

According to him, most of the candidates received the stimulus package and are still silent, claiming that they have not yet benefited from it.

“We have a classic example of applicants who have withdrawn and withdrawn money from their accounts and yet they are heard in the media space that they have not received funds.

"We also have examples of applicants who promised to share but did not answer their phone or email to find out how to access the funds," he said.

Regarding the lists presented by the associations, the executive director said that out of 555 sponsored by the Ghana Market Women's Association, NBSSI had paid for 340 candidates.

He said three were pending payment, 799 had not completed their application process, 28 had provided incorrect codes and six had not received name scores.

He said the NBSSI further identified 11 of the applicants who had used fictitious information, documents and personal details for the application, which led to their application being considered.

Content created and supplied by: donnadjer (via Opera News )

I Challenge You Not To Laugh After Viewing These Funny Jokes And Photos, If You Laugh, You Lose

Teachers Salary Negotiations Should Be Tag With their Output Of Work

Good News For All 'AirtelTigo' Customers In Ghana