John Abdulai Jinapor, the ranking member of the Parliament's Mines and Energy Committee, believes that the Volta River Authority (VRA) should be given control of the Ameri facility. 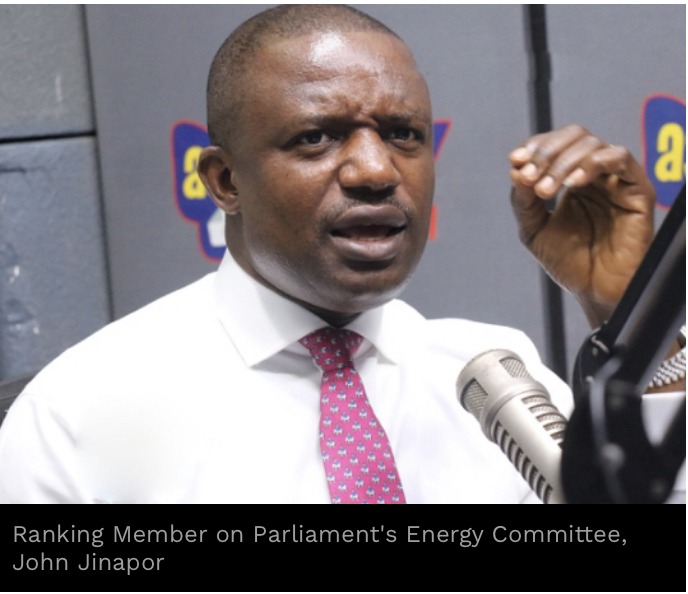 He asserts that, as it has demonstrated in managing a number of other plants across the nation, the VRA is perfectly prepared and capable of taking control of the plant.

Speaking on JoyNews' PM Express, he said that giving the plant to the foreign corporation Mytilineos would be detrimental to the nation and that such a decision should be made instead."We are fully aware that the six-year agreement has ended. The plant has been compensated thanks to the BOOT agreement. In terms of useful life, it has 20 more years of capacity. We could make 700 million throughout the course of the project, based on the Minister's even more modest estimate of 35 million.

Therefore, before you take any action, go back and give the plant to VRA so that they can profit. They will decide how to proceed once they have ownership of the plant, he said.

He did, however, point out that Mytilineos and the VRA have already engaged in talks and a previous engagement."Mytilineos will perform the pre-financing after already performing the pre-financing; as a result, VRA was required to establish an LC in Mytilineos' favor. An LC simply indicates that you are providing a guarantee for them to receive payment. In addition, Mytilineos will send employees to staff the plant.

As my able Chairman led us to request further records, he remarked, "We find this highly messy, we find that troubling, and we believed that we should bring it to the fore."