The talk is on…but who really built the Kejetia Market in the Ashanti Region of Ghana? 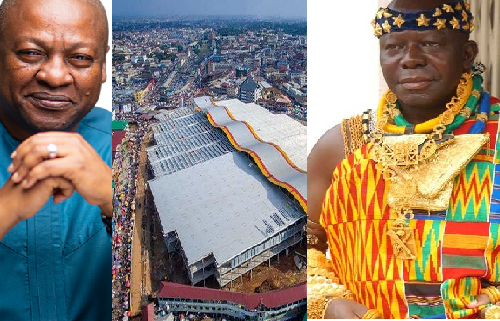 The Kumasi Central Market, also known as the Kejetia market is the largest single market in West Africa with over 10,000 stores and stalls. It is bordered to the north by the Kumasi Cultural Centre; and to the North West by the Komfo Anokye Teaching Hospital. The southern part of the Kejetia market forms a border with Adum, the commercial centre of the city. Virtually everything that one wants to purchase from a market can be found at Kumasi Central Market. 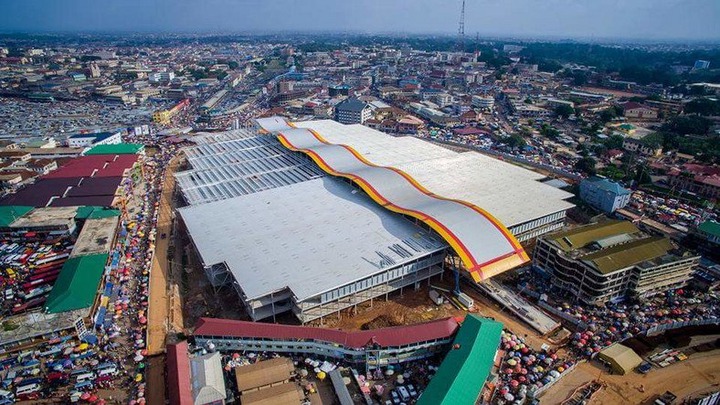 The first phase of the Kejetia market started in 2015, and includes an ultra-modern market with 8,420 stores, a clinic, a police station, a social and recreational centre, ICT centre and a post office, a fire post, banks and a day-care centre. It was valued at a cost of US$259,425,000 by the the then sitting president, John Dramani Mahama and his government. . The market was completed in late 2018.

There are talks by some people recently; that the Kumasi Kejetia Market was constructed by Asantehene Otumfuo Osei Tutu II, and not by the former president John Mahama. In his recent speech, former President John Dramani Mahama has finally cleared all the recent controversies surrounding the construction of the Kejetia Market in Kumasi.

John Mahama during his ‘thank you’ tours in the Ashanti Region has revealed that, the Kejetia market was a Brazilian facility; and that his government arranged with the Brazilian Government; and that the loan for the construction of the market was brought to parliament, and was approved by parliament during his time in office. 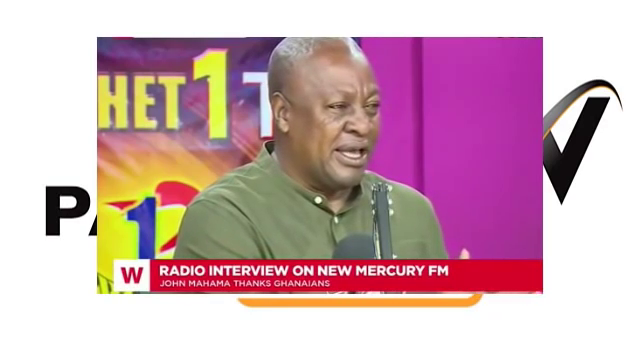 He added that, his government then had an arrangement with a construction company called Contracta Engenharia to build the market in Kumasi.

According to him, the loan for the construction was received in the name of the Kumasi Metropolitan Assembly (KMA), so that after completion of the market, KMA will be in-charge of the market; and that KMA will be responsible for the collection of tolls from the market, for the repayment of the loan.

Speaking in a radio interview on New Mercury FM in the Ashanti Region, former President John Mahama again revealed that, the Asantehene Otumfuo Osei Tutu II had the project in heart, and so he played a key role in the arrangements and construction of the Kejetia Market.

According to him, he (the Asantehene) and his traditional authorities collaborated with the ruling government, to the success of the West African most beautiful open-air market. 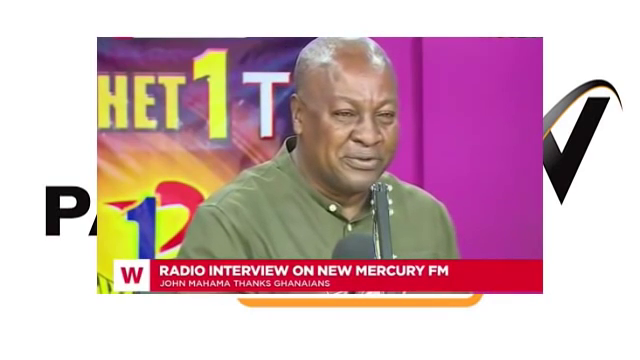 In brief, Former President John Dramani Mahama believes he achieved several developmental projects in the Ashanti region during his first term in office; and that by building the Kejetia Market, he gave the region “the most beautiful market in the whole of West Africa”.

What are your views on this?