By AgyarkwahJustice(nanabagist) (self media writer) | 6 months ago

Since I was born to be a part of this country, this is the first time I'm hearing this. Indeed, the kind of criticism the budget received was something beyond imagination. Let's have time to read how the legislative arm of government concluded on the 2022 Agyenkwa Budget as presented by the finance minister, Hon Ken Ofori Atta on Wednesday. Don't forget to share, like, follow and comment for more interesting updates.

Recently the Minister of finance mounted the podium to speak to all Ghanaians concerning the plans of the government for the forthcoming year, 2022. As they always do, he read everything and later named the budget Agyenkwa because it has come to safe Ghanaians especially the youth from suffering. Initiatives like e-levy which will tax all money transactions which will be made electronically was heard from the minister. The government cancelled the collection of tolls across the country. The government would have initiated something that could help the youth to create their own jobs with support from the president.

After the budget was read, there were a lot of words against it because of the e-levy which the government introduced. Others too were happy that the government cancelled the collection of tolls because they can't see the work the money does of our highways. Many were in favor of the budget whiles others were against it. 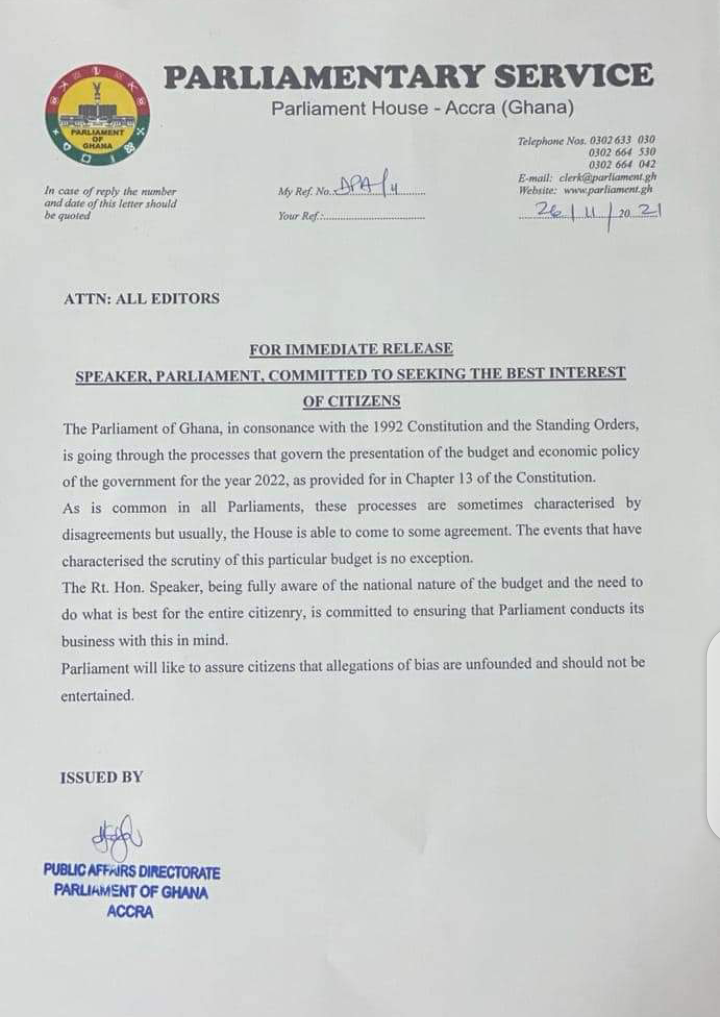 On the 26th of November,2021, parliament was seated to make a decision whether to approve the budget or not and the unexpected was seen today. In the beginning the majority which everyone thought will be in the house to support their budget were late. This made the speaker extended the time for today's meeting. They came and while they were having discussion on the approval of the budget, the majority stood up and walked out of parliament. The speaker also went on and conducted a vote whether or not the budget should be accepted and at the end, those who were against the budget won. The speaker as mandated declared the budget rejected.

As many wanted, the legislative arm of government has rejected the 2022 budget and therefore, tax on MoMo and other electronic transactions won't be seen in the forthcoming year. 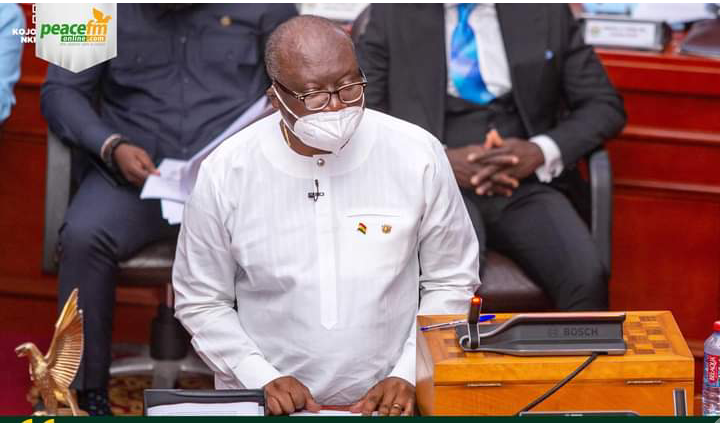 What are some of the consequences that may arise following the rejection of the budget, will public sector workers be paid since their salary is part of the budget? Drop your views are n the comment box beneath and follow up for more.