A Plus Threatens To Expose Some Journalists and CBG Bank

By Cityzen_Vigilante (self media writer) | 21 days ago 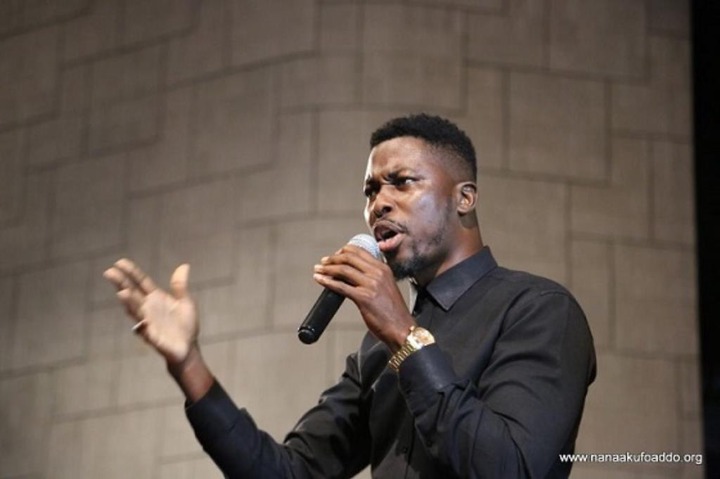 Kwame Asare Obeng, popularly known as Kwame A Plus still appears to be very unhappy with the decision of the current government to collapse some local banks after some years.

At the time, the government took the decision to collapse those banks on the basis of insolvency. The government also argued at the time that those banks had gone beyond the the stage where they could be saved and so the only way was to finally collapse them and pay depositors.

As claimed by the government, a whopping 22 billion Ghana cedis was used to pay depositors.

A lot of people including civil society organizations spoke against the decision by government to collapse those banks.

In fact, there are suggestions that the government could have spent only 9 billion to save those banks from collapsing. 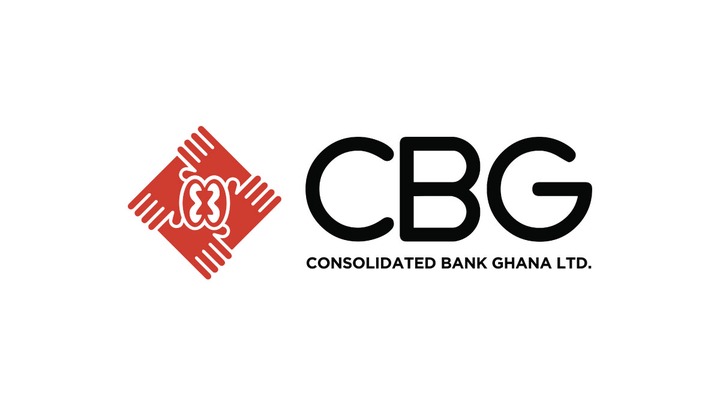 The government then established the Consolidated Bank of Ghana through which he paid back all depositors of the collapsed banks.

Kwame A Plus has revealed that journalists were paid by the current government to support the move. He said only Kweku Baako and Franklin Cudjoe rejected monies that were given then so that they speak in favor of the collapse of the banks. 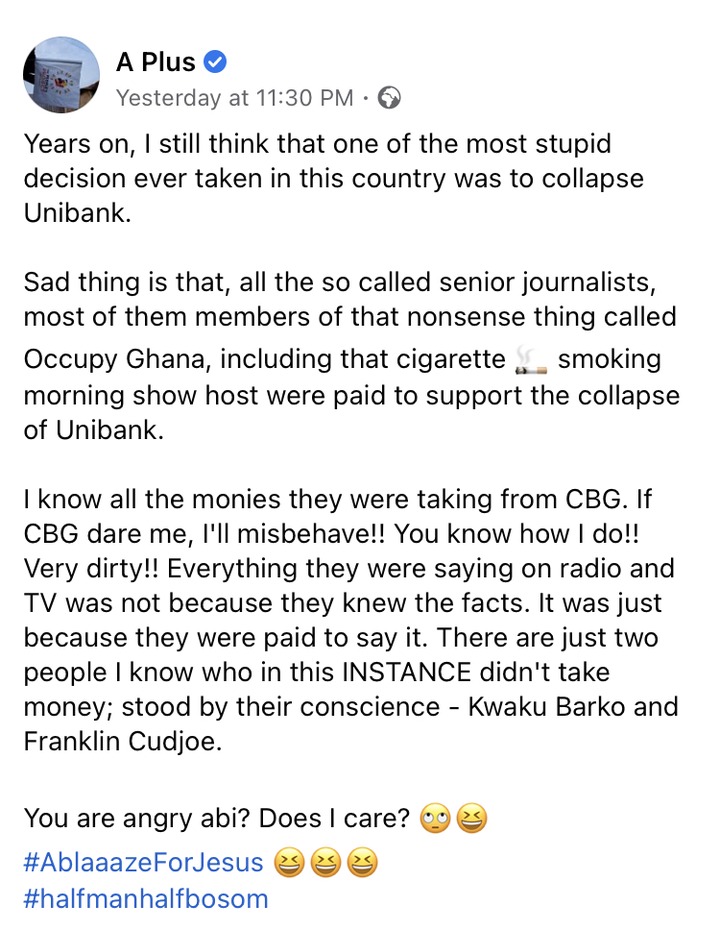 Kwame A Plus did not mention the individuals involved in taking those monies per his statement posted on his Facebook page but it is a very serious allegation and the Police and EOCO must have interest in investigating.