A young boy was pressing an ATM machine and money started coming out of it, see what he did 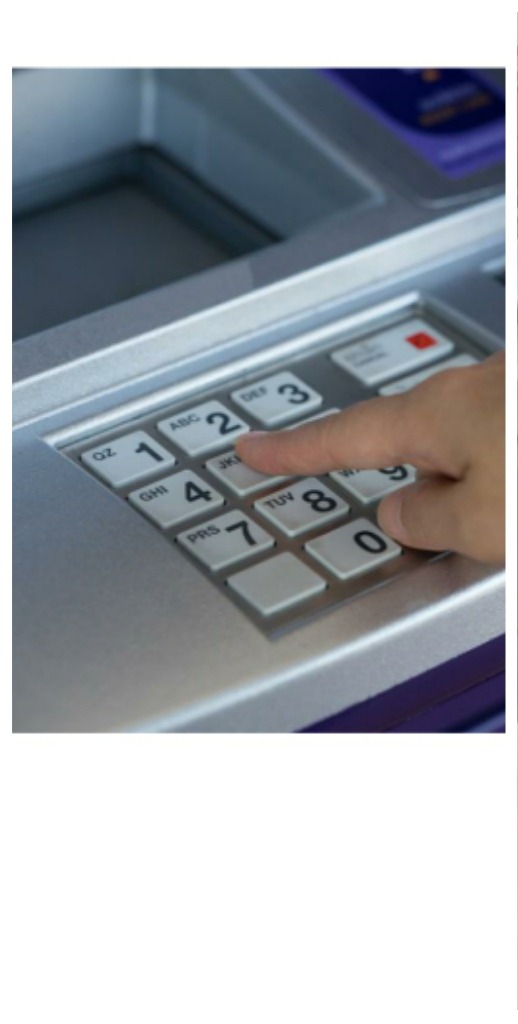 Jack Greenhalgh who is 11 years old from UK was pressing the button of an ATM machine at a supermarket when of all a sudden money started coming out of it. The money that came out of the was about €400 ($A715) but the young boy did not keep it. According to the Manchester Evening News.

He then informed the cleaner and the security guard who was there about the money. He said the security guard has been watching the machine after a customer said they she was not able to get her money that she wants to redraw from the machine. The staff members at the supermarket told Jack and Donna who is the mother of Jack that the woman, who was not able to redraw her has received it.

Jack also said that he will never take such a huge amount of money and he also said that it is not right to do that. The supermarket, which is Asda, gave €10 ($A17) voucher to Jack for doing what is right. Those who were there too was impressed about what the young boy did.