I Will Speak The Truth: A Company In Ghana In Takes 9% Share Of Every Loan We Collect- Captain Smart

Host of Onua Maakye show on Onua TV, Captain Smart has dropped some allegations against the Akuffo Addo led government that may seem surprising to many. 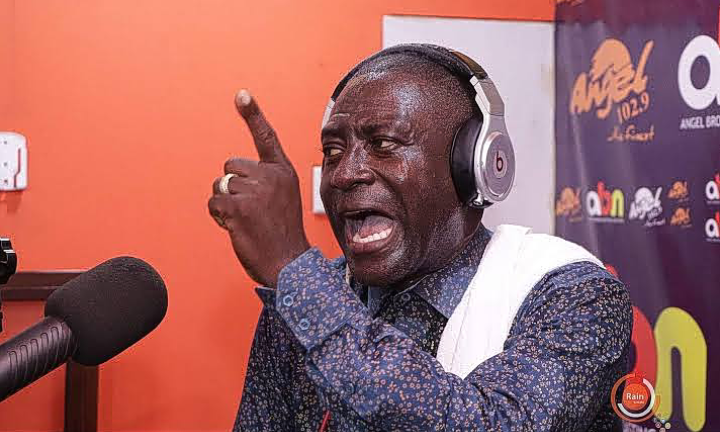 Speaking on Onua Maakye show on Onua TV this morning, Captain Smart revealed that there is a company in the country that takes 9% of every loan the government collects from various International or local financial institutions. He added that the 9% is a fee charged by that company in the name of Financial Engineering.

Captain Smart also added that the company is being owned by an individual whose name is abbreviated as "G.O.D." He added that this is the main reason why the government is heading towards IMF because the country does not benefit from the loans and revenues generated in the country.

Captain Smart serves strong notice to the government to make sure that they do the needful and render proper accounts to the Ghanaian public. According to Captain Smart, he has enough documents to expose all hidden secrets by the government in trying to "steal" money from the public.

Speaking on the issue of IMF, Captain Smart revealed that government failed to listen to him. He added that the country spends a lot on expenditure. He believes that government should cut more than half of government spendings and save that money for better infrastructural projects. 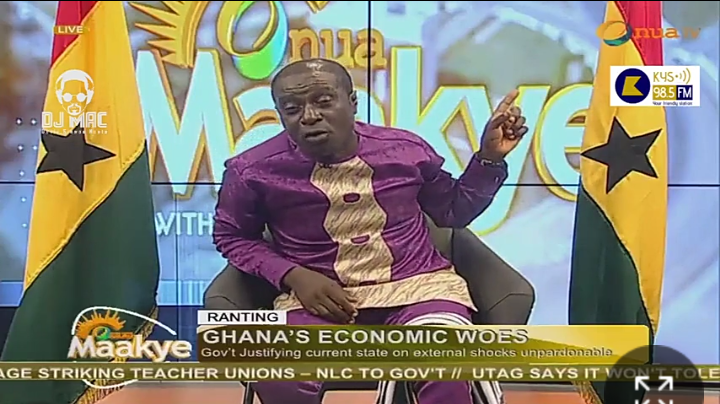