By InfoLab (self meida writer) | 28 days

There are multiple ways to get to the billionaire status but be warned that the competition is insane because everybody is racing to get there. While building a search engine or a social network are not viable options anymore considering these niches are dominated by enormous players, there are still some problems the world has yet to solve or at least make the mainstream. Solving any of these 5 problems efficiently and effectively will definitely get you into the three comma club.

As of 2016, one in nine people in the world live without access to clean water, that's close to 850 million people. Towards the end of 2018, scientists are expecting that number to get close to 1.1 billion. By 2025, it's expected that two-thirds of the world's population will find it difficult to have access to clean water.

You would think that the blue planet is running out of water but the thing is it's not the planet, it's us that are running out of water. Despite the planet being covered by 70% water, only 3% of it is actually freshwater that is fit for human consumption, around two-thirds of that is tucked in frozen glaciers and unavailable for our use. So it's us that's in big trouble. Not to mention our water bodies in Ghana here destroyed by galamsey operations.

The economic impact of the water crisis is huge regardless of where you live in the world. Not only can people no longer grow crops but they die of a plethora of illnesses associated with unclean water. Providing access to water will be like connecting yourself to a network for internet access and will start paying a premium on it.

Some of the solutions to water scarcity have to deal with the masses, for example, technology that will allow us to optimize the water consumption per household so people don't waste water, followed by improving the sewage systems so the water can be filtered and deployed to nearby farms, which are one of the biggest water wasters in the world. 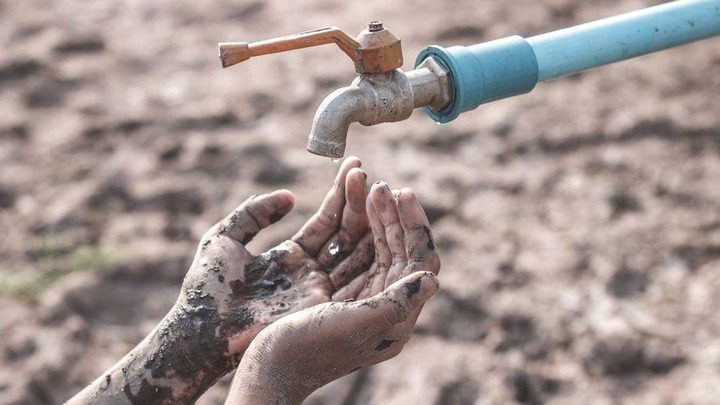 We are entering an exciting era in space where we can expect more advances in the next few decades than throughout human history. Space is a three trillion-dollar opportunity for the next few decades. I know this isn't one of those problems that the average Joe will be able to solve or make good use of but the opportunity is still there. While you probably already need to be a billionaire to join the exclusive club of people who are looking to mine asteroids and take people from planet to planet, those who will take part in it will enjoy riches beyond those we've seen on earth, literally.

There's this thing called a space act bill, which states any asteroid resources obtained in outer space are the property of the entity that obtained such resources, which shall be entitled to all property rights thereto consistent with applicable provisions of federal law and existing international obligations, HR 1508. Is this the new gold rush? You bet it is. The only thing is there are only a handful of people who have the option to access all the gold they can get. Just the asteroid mining industry has the potential to be a 100 trillion dollar industry. Now you understand why the likes of Jeff Bezos and Elon Musk are so eager to get their tech right as soon as possible. 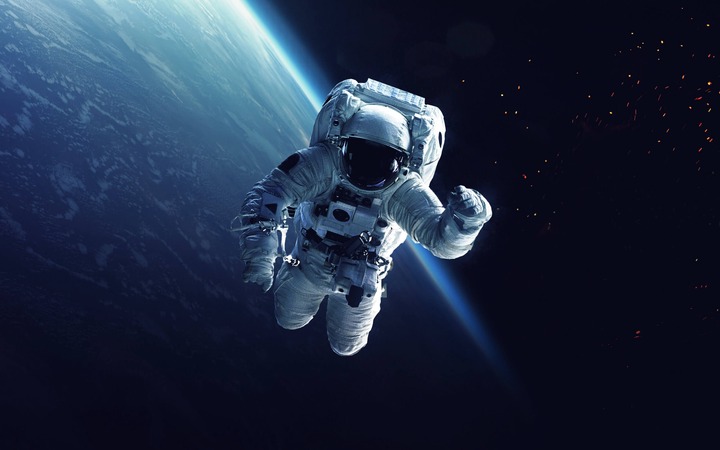 AI is the holy grail of inventions and for good reason; artificial intelligence is probably the last invention humans will have to invent, that's because it will either optimize and solve all of our problems or it will realize how meaningless we are as a species and wipe us all out as it evolves to a godlike status. Let's say it won't wipe us out and look at what AI could mean for Humanity. As of 2018, AI is already generating over 1 trillion dollars in value with customer experience solutions creating the most business value.

AI-derived business value is projected to reach up to three-point nine trillion by next year and that isn't taking into account strong AI, whose value is so hard to estimate that even the smartest minds are a little on edge of making predictions. Artificial intelligence is going to be the largest disruptor the world has ever seen, dramatically changing the way we exist and could accelerate our transition toward a type two civilization. It could cure diseases for us, revolutionize farming and bioengineering and even be the gateway to immortality. 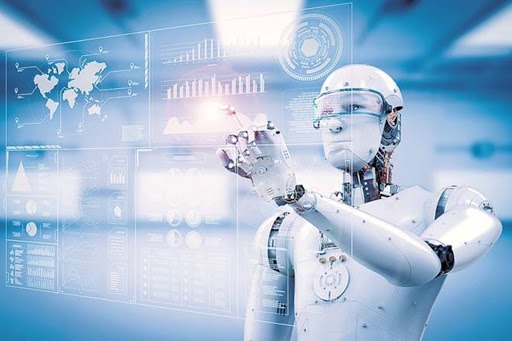 Cybersecurity is a 200 billion dollar industry right now. Most of that money comes from companies and businesses who are looking to protect their information and are willing to pay a premium for it. At this point, people have no idea how valuable their data is, that's why they give it away for free or close to free. Experts believe that in the future, personal data security will become one of the most lucrative businesses even overtaking the home security industry.

Just for your information, the global home security industry is worth fifty billion dollars a year. The average consumer owns more and more devices, which all contain and track sensitive information about the owner. With the rise of the Internet of Things in mainstream adoption, we will need viable options to protect that data. Everything that makes you you is being carefully organized on the internet for our convenience, the downside is that everything that makes you you can now be accessed remotely by people who are after that information. That’s not something anybody will willingly agree to.

The contraceptives market size is set to exceed thirty-three billion dollars by 2023, that's the current rate of growth. If you're looking to become a billionaire in the pharma space, you might want to put your money and focus into male birth control. This is why this problem is so big; a female can get pregnant once per year, 1.2 times if you're really good at getting pregnant. But a male can easily impregnate at least 365 females if given the opportunity and the right conditions.

Having kids is damn expensive and a simple pill, which could take the guessing out of the game of who’s the father, would skyrocket in popularity. It's about control and people are always willing to pay for control. And in Ghana here, this will be the long-awaited answer for controlling teenage pregnancy.