Ghana has had some outstanding entrepreneurs whose stories were so synonymous with the humble start-up of Dr. Kwaku Oteng, the Group Chairman of the Angel Group of Companies.

Dr. Oteng belongs to the genre of contemporary Ghanaian businessmen who are contributing immensely to the economy of the country. They include Dr. Papa Kwesi Nduom, Dr. Kwabena Duffour, Dr. Osei Kwame “Despite”, Mr. Ibrahim Mahama, Mr. Nick Amarteifio, Mr. Kwasi Twum, among others.

The combined efforts of these gentlemen in employing millions of Ghanaians have easily eased the employment burden on the central government. Rather sad to relate, some of these indigenous Ghanaian businessmen have suffered a fate, similar to what befell some Ghanaian pioneer business owners. 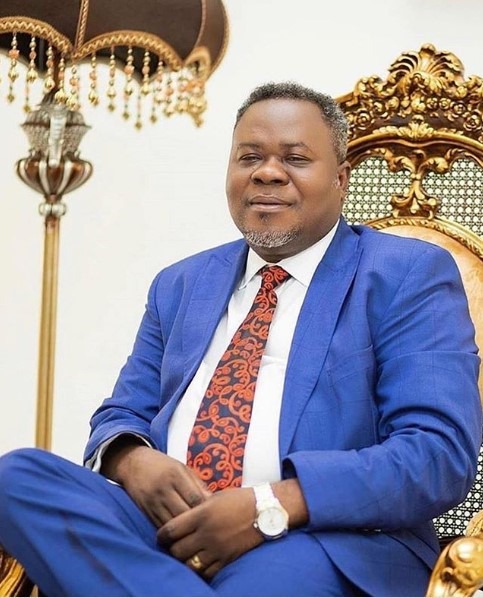 Today, Ghanaian business magnates like Dr. Kwabena Duffuor, Dr. Papa Kwesi Nduom and many others are contesting the draconian closure of their businesses.

Perhaps, the lack of will on the part of the Ghanaian people to resist such deliberate shutdowns in the past, emboldened other political managers who followed suit, to continue with such draconian directives that are akin to what happened in regimes that ruled with coup mentality.

Is it not time for Ghanaians to say enough is enough!

History of Ghanaian businesses and industries

Often in attempts to justify their unjustifiable actions against some Ghanaian businesses, our political class will try to set the people against such successful indigenous Ghanaian businessmen as though they got their wealth through fraud or other ill-gotten means.

They deliberately will play down the toils and struggles such business people went through to get to where they are just as the case is with Dr. Kwaku Oteng, Dr. Osei Kwame Despite, among many others.

The spectre of what many considered as the Holocaust of Indigenous Ghanaian Businesses, was visited on some of our finest pioneer entrepreneurs like Appiah Minka of Apino Soap fame; B.A. Mensah, Joshua Kwabena Siaw, Boakye Mattress and others.

They lost their businesses in some inexplicable circumstances. Akenten Appiah Minka was a lawyer and a businessman. He started off with the edible oil known as the Ashanti Oil Mills company, which later developed to become the Appiah Minka Complex Company Ltd.

The late Lawyer and a businessman produced among many products, the Apino Soap, where it became perhaps, the best locally produced detergent soap in the 1980’s. 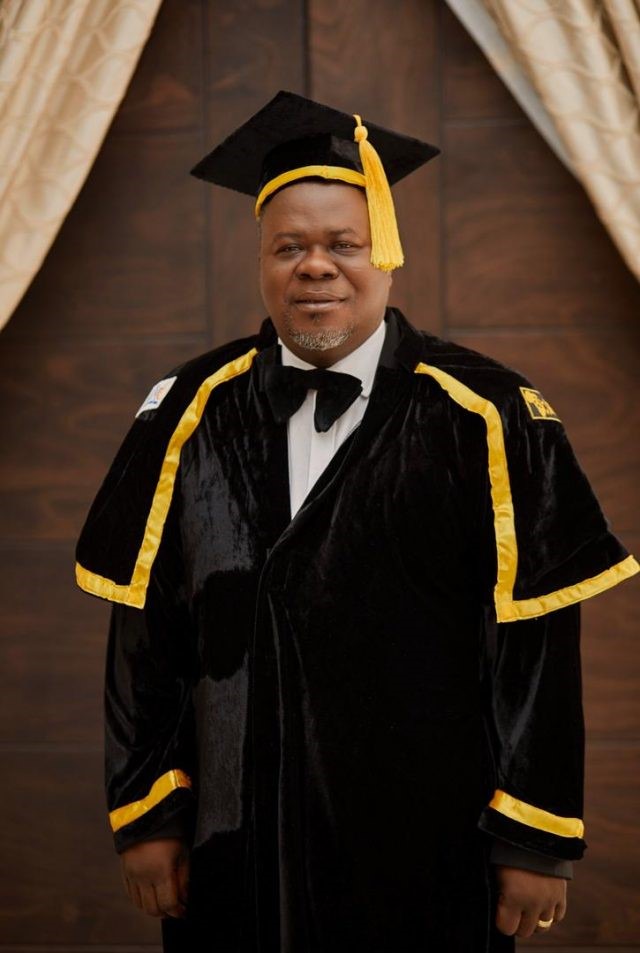 Mr. Siaw established the Tata Brewery Ltd in 1969. It later became the Achimota Brewery and now, Guinness Ghana Brewery. He is famed to have opened the largest African owned brewery company in West Africa.

They suffered individual witch-hunt just as the annihilation of their businesses; but whatever reasons that were assigned for the closure of these Ghanaian industries, it may only have brought instant relief and glorification to the architects of the dastardly act, but failed to achieve its intended purpose.

It’s has proven over the years that government cannot offer employment to majority of Ghanaians and would need the private sector to complement the efforts of the central government.

And so today, majority of Ghanaian are rather suffocating under the so-called reforms in the private sector businesses, which unfolding events suggest, were done hastily and politically induced.

Almost every business that was created in every particular administration is considered as sponsored-appendage of that administration. The administration leaves and that results is the summary collapse of their business.

Don’t be delusional! Often it’s not through the incompetence of the administrators of such indigenous Ghanaian companies; it’s when members of a new administration decide to kill any such business prematurely because the business owners are not a part of their political cabal.

It’s about time we remained resolute in defence of our local industrious entrepreneurs and resist any oppressive suppression of their businesses. After all, many businesses in developed countries where we run to for financial assistance, started off like Dr. Kwaku Otengs of this world, who nurtured their businesses from their infant stages to where they are today.

Of course they were protected and guided by the political class of their countries. That is why today, family businesses like Booing, Ford, Walmart, Cargill and Koch have grown into global brands. And so today we celebrate the man Dr. Kwaku Oteng who has managed to scale over the adversities that are associated with infant Ghanaian businesses to become an international business magnate.

Dr. Kwaku Oteng is the Group Chairman of the Angel Group of Companies. Many Ghanaians who saw his humble beginnings, still marvel at how he started off as a street hawker, selling his herbal medicine—Angel Cream, at Bremang, a small community in the Ashanti Region to become such a huge business entity.

From that obscure start-up, Dr. Oteng currently owns a chain of businesses in herbal medicine, broadcasting, beverages and in transport. What’s unique about Dr. Oteng is that he has set up a foundation that offer scholarships for needy students over the years.

In 2017, Dr. Oteng was honoured by GUBA in its Black Star Award in London as an “Outstanding Industrialist” who has been influential and inspirational to many Ghanaians through his chain of industries. 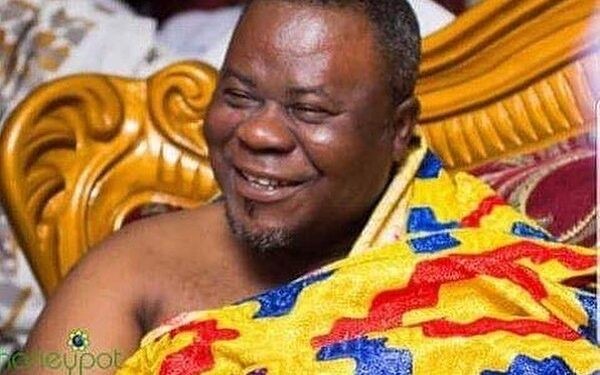 In a country where herbal medicine has been a part of our health history, and yet not recognized within the public space, it took Dr. Oteng’s efforts to revolutionise Ghana’s herbal medicine with his Angel Herbal products. Since 2001, Dr Kwaku Oteng has produced herbal cosmetic products like Angel Cream and Angel Soap.

These products were easily accepted by Ghanaians due to the potency of its efficacy. On the wings of the Angel Herbal Products, Dr. Oteng went on to establish the Angel Group of Companies, which today boast of the Angel Broadcasting Services Limited, the Angel Transport and Trading Limited, Angel Estate and Construction Limited, Angel Natural Mineral Water and Adonko Bitters Limited.

Angel Broadcasting Services operate a number of radio and television stations throughout the country. They include Angel FM and TV in Accra; Pure FM in Kumasi, Angel and Cheers FM in Sunyani and also Cheers FM in Koforidua.

Dr. Oteng has always compared his humble beginning to many who today are in similar situations that he found himself some years ago; and therefore considered seriously the need to help such needy persons and their families.

It’s through his compassion for such regular Ghanaians that Dr. Kwaku Oteng founded the Angel Education Complex which is made up of Pre-School, Primary School, a Junior and Senior High Schools and an International School. Dr. Kwaku Oteng was adjudged the Entrepreneur of the Year for his contribution to the economic growth and job creation in Ghana in 2013.

Ghanaians Reacts To A Bad News Relating To Burkina Faso

Two of them are reported to be behind these issues: Paul Adom Otchere on Bawku saga