He Was Into Tobacco & Cigarette Business: How Rawlings 'Delt With' B.A Mensah Over Economic Sabotage 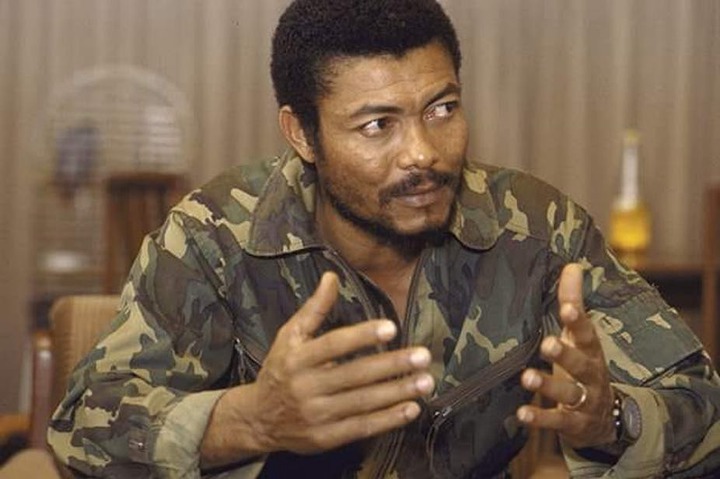 Who could have done this more than the Man who came, saw and conquered? Though he is dead and gone, his priceless legacies and works still live on. Not only that, Most Ghanaians are particularly feeling and missing him more, especially now that we have several criminals and robbery activities in the country. We would, and continue to miss him because his works are real and evident throughout the country, just like Osagyefo Dr. Kwame Nkrumah.

This is the kind of natural and selfless leader we are currently in need of in Ghana, our motherland. He was always involved in the affairs of the country, from the East to the West, and from the South to the North. He humbled himself in all manners, and felt that he and the masses were on the same level. Rawlings confidently defeated the principle of social stratification and classism in our social structure, and introduced the principles of fairness, justice, integrity and accountability. He uplifted ordinary citizens to become better versions of themselves, by occupying higher positions in the country's social institutions.

I personally miss him a lot, and I believe some of my readers also do. Those whose lives have been transformed by following his key principles, standards and values can testify that he was indeed a true father. 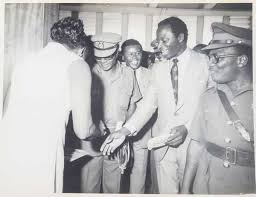 In July 1989, Rawlings and his able cabinets seized the Tobacco and Cigarette Companies of B.A Mensah and sold it to Rothmans International and a Government Trust for Non-payment of Excise Duties. In fact, some reports indicate that his companies were forcefully seized by the government, and in response to that, he sued the current holders of his companies for $36 million damages for breaching the contract and seizing his companies without any compensation.

In response to his legal action, Rawlings ordered for his arrest and detention for three weeks, including his friend, Dora Nichol in August 1990. 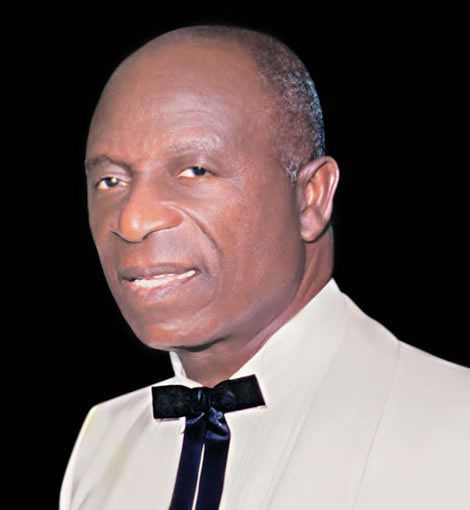 B.A Mensah was further charged with Economic Sabotage for Non-payment of Excise Duties and Misapplication of Public Property. Meanwhile, the then Inspector General of Police of the Ghana Police Service and Former Commissioner for the Customs and Excise Service, James Kwofie also threatened to detain him, when he confidently refused in writing, that the government seized his companies because he was not paying his Excise Duties.

Additionally, when the Commissioner realized that Mensah was still using his former company's headed paper to transact business, he cautioned him in a letter, stating that "any further meddling with any property of International Tobacco Company (Ghana) Limited...shall amount to doing an act with intent to sabotage the economy." 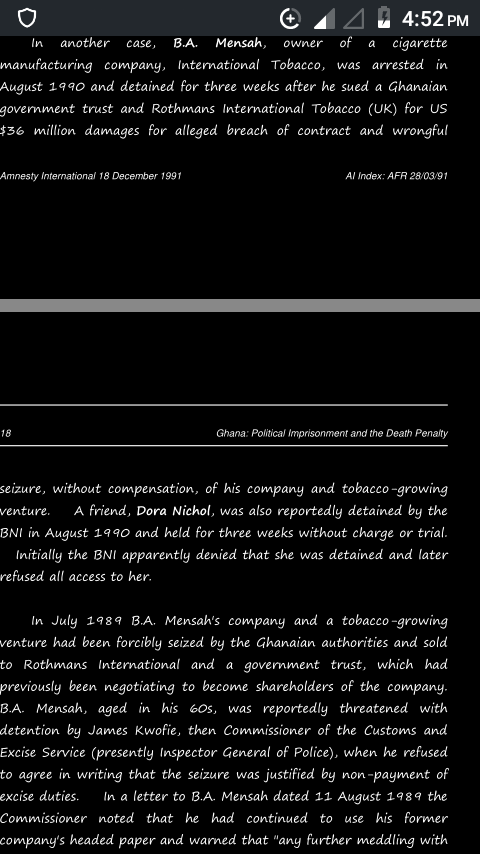