Minority Accuses Nana Addo Of Flying Private Jet At A Cost Of 2.8M

By KonkeNews (self meida writer) | 21 days 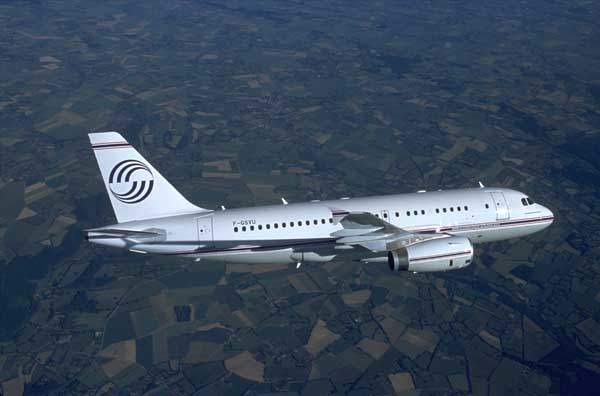 As his usual duty, the president went to France to seek for financial support due to the heavy economic impact the Covid has brought on Ghana’s economy at Paris this Tuesday.  24 heads of state from Africa alone attended this meeting on Tuesday making it one of the biggest meeting held during this pandemic. Giant intuition present included IMF, world bank and others.

Sam Okudzeto Ablakwa in his quest for clarification on the total expenditure said: 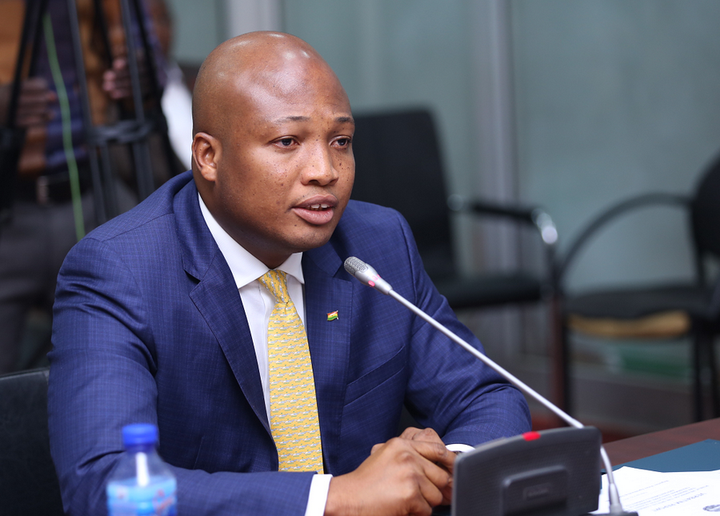 "We have a presidential jet which was purchased by president Kuffour the Falcon but the president decided to chatter ACJ which was like a wonder in the aviation sector. The flight is one of the most outstanding in terms of luxurious fleet. The president charted this flight from Acropolis Aviation who are manages this flight. An hour cost 15000 dollars in approximation. The president flew to Paris and from Paris to Johannesburg and from Johannesburg to Accra. Upon calculation was estimated cost for only 24 hours was around 2.8 million Ghana cedis. 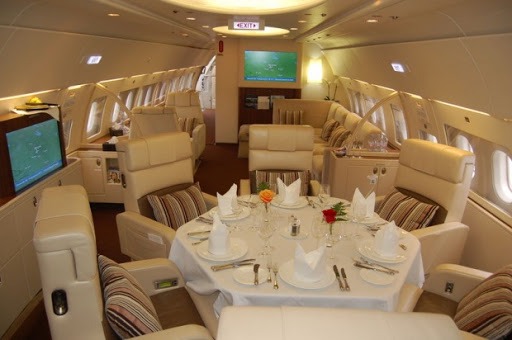 Where the president had so many other options right in that aviation. The president should not have gone for the aircraft that was top of the range. This is a time are crying for opportunities and fixing the country campaign, heads are not getting their funds, some schools don’t have furniture, others don’t have books and then the president spend 2.8 million cedis in just 23 hours. This is a total betrayal from a president who assured that he is coming to protect the public press. You were going to beg for debt forgiveness. The people you were going to beg for debt forgiveness from , do they live like this, do they travel in such a pleasant form. Will Nana live like this if Ghana were his private company?"

The minister of defense should explain why the Falcon was not used and how much of the tax payers money has been used. According to Kweku Ablakwa Minister for Noth Tongu, the presidential jet might have been in a condition not favorable for flight but yet, other means to cut down the cost would have been proposed.

Cost Of President Akufo-Addo's 'Luxurious' Travels To Be Calculated Today