There was no mistake in the numbers presented: Haruna Iddrisu gov’t economic breakdown saga

By HotNewsgh_official (self media writer) | 18 days ago 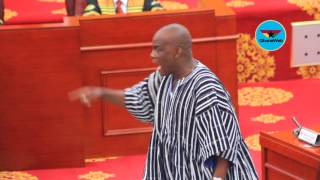 Haruna Iddrisu, the minority leader for the national democratic congress has dissected and enumerated steps that the Ndc followed when they were in power and how this government has failed to imitate even when they tried.

He also made a public and clear declaration on actual efforts made by the Ndc and how the Ndc is still helping this government to rise up on its feet in terms of the economy.

Haruna Iddrisu claims the Ndc will never neglect Ghanaians because they are under a bad leadership. Because the ethics of the party is not self centered but rather turns to benefit the country. 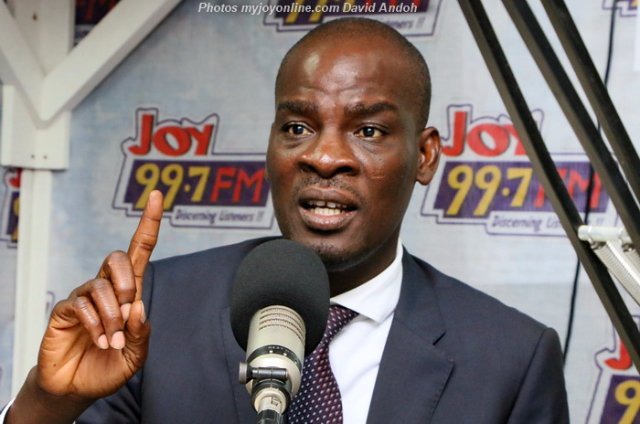 The Ndc have been called out for not being capable of managing the resources of the country after the cedi and dollar issue popped up.

The cedi from battling at a 3 cedis rate to a 1 dollar rate has skyrocketed and has shocked Ghanaians. The cedi keeps on depreciating and the markets are becoming more and more stiff.

Speaking on asempa fm, he revealed that the only reason why the cedi is not rising up is because even though the Npp bragged about ensuring a stable economy, they had no idea on how to make this possible and was only by words. 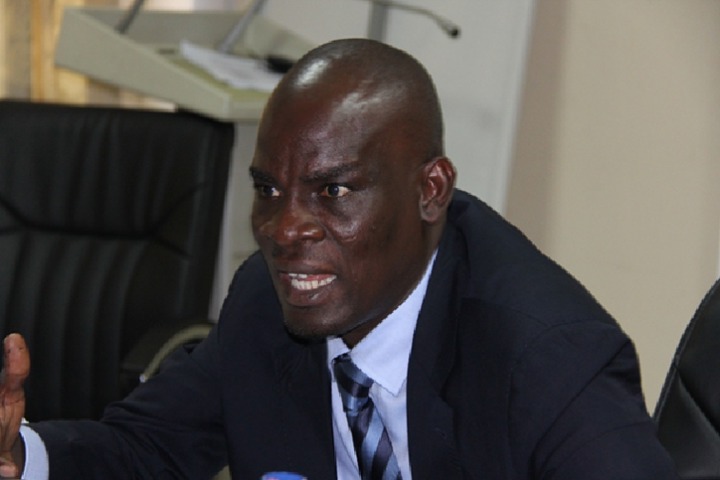 He claims the Npp successfully swayed our attention from the numbers and how they plan to mismanage the state’s resources but all hope is not lost because there will be a change soon.

He also made it clear that the cedi is not even chasing the dollar if that is what many people think. He claims the cedi remains distant from the value of the dollar and that’s what is happening at the moment.