By eagle.i (self meida writer) | 2 months

Former Deputy Minister of Power, John Jinapor, has claimed that the current President owes the Electricity Company of Ghana (ECG) and the Ghana Grid Company (GRIDCo) and that has resulted in the country's recent power outages.

Mr. Jinapor stated that by 2016, the end of Mahama government, ECG had earned a profit of roughly 500 million cedis, which he said was excellent for the development of the electricity industry, in an interview with Mugabe Maase on ‘the Gumbe Show' on TV XYZ.

The administration has refuted opposition assertions that recent frequent power outages are due to debt owed to power producers.

The power cuts, according to Jinapor, who is also a legislator for Yapei Kusawgu, are due to the government's failure to pay off debts owed to power distributors.

“GRIDCo's boss came to tell us that they can't work if we don't take care of it,” he added. 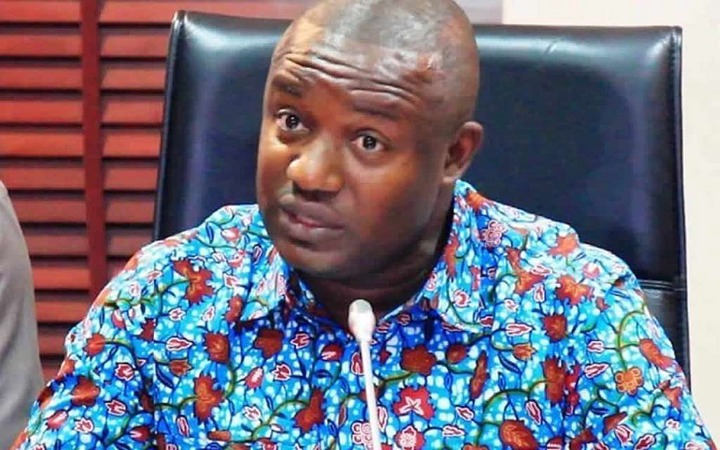 According to Mr. John Jinapor, the current predicament is the product of ineptitude, political intervention, and mismanagement.

Our lecturers (UTAG) are on strike due to this main reason