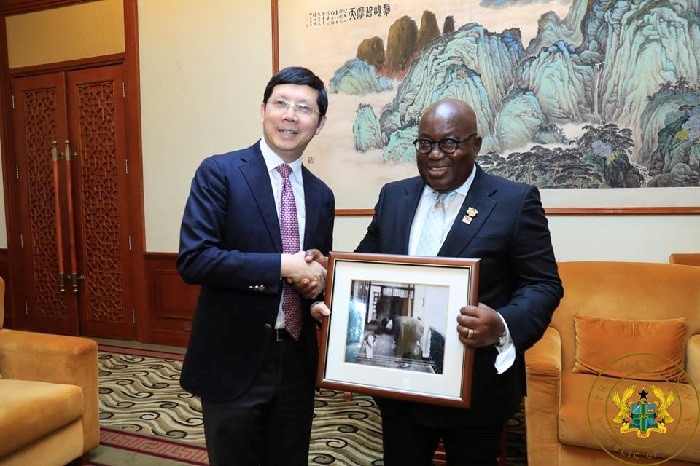 The New Patriotic Party (NPP) has been one party that has suffered the most accusation of failed promises. Even though the party won its second term in the just ended 2024 general elections, there seems to be more questions on failed promises for them to answer.

Major among these promises was the Sinohydro massive infrastructure projects that was announced by the vice President, Mahamudu Bawumia somewhere in 2018. It was also the most anticipated.

In its quest to bridge the severe infrastructure deficit in the country.

The government entered into a $2 billion Master Project Support Agreement (MPSA) with the Chinese state-run, Sinohydro Corporation Limited in September 2018.

Under the deal, Sinohydro, a hydropower engineering and construction firm, will finance and execute the construction of infrastructural projects across the length and breadth of Ghana in exchange to have access to sites to mine bauxite.

The Atiwa forest was subsequently earmarked as the site to be exploited by the Chinese company for 15 years.

At the initial stages, with a secured initial amount, the government started some projects, with the Tamale interchange being one of them. 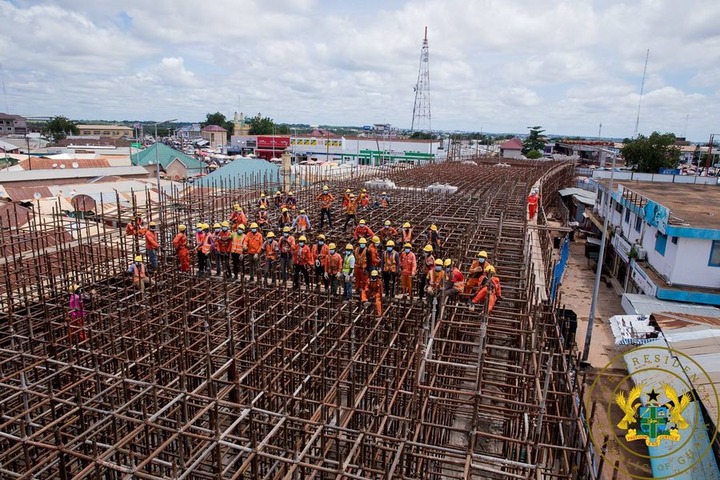 However, things went South, as within a few months, everything about the project froze. For three years now, not a single project under this much talked about project has been completed. Not the roads, not the bridges, and not even the Atiwa Forrest has been mined.

This particular project has featured in most media houses 'total recall' today, simply because of the pump and pageantry that characterised its laughing. Unfortunately, it is turning out to be a hoax of monumental proportion. 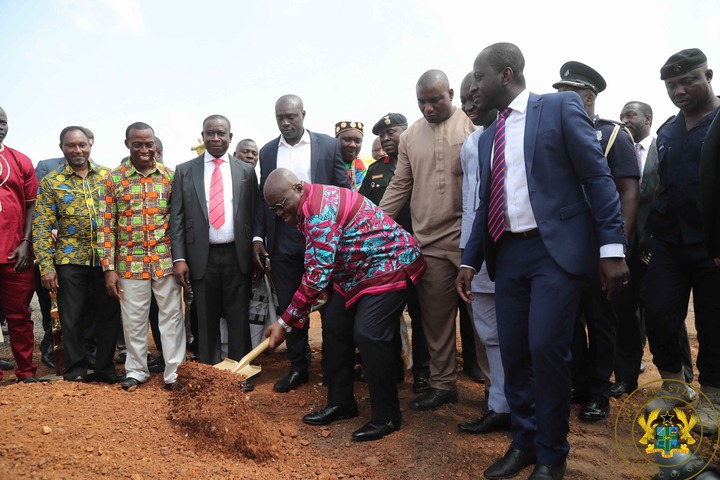 Today, we are asking the government a simple question. Where is the $2 billion dollars? Where are the infrastructure development it is supposed to bring?

We hope the government comes forth with a credible explanation. But, for now, it is a spectacular failure.