$28 Million Loan To Be Given To All MPs For Cars: What If They Fail To Repay? 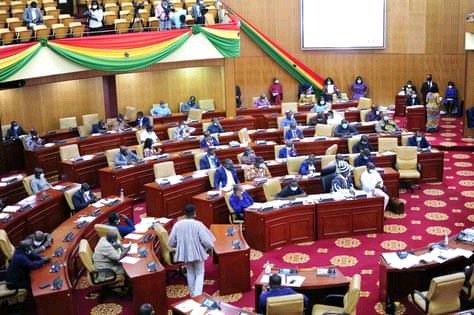 The Parliament House is in the process of approving a total amount of twenty-eight million United States Dollars ($28 million) to be distributed to each and every Member of Ghana's 8th Parliament for the procurement of V8 vehicles for the rest of their tenure of office.

The loan agreement which was presented to the house earlier today by the Finance Minister, Ken Ofori-Atta, has been reportedly ready to be approved by the house, according to a report by Citi News published on Citinewsroom.

This has however received a backlash of public criticisms and some members of Parliament including the MP for Okaikwei Central and the Vice-chairman of Parliament's Committee on Finance, Patrick Boamah, who said that he had wanted to convince his colleagues to disapprove the car loan agreement presented to Parliament. 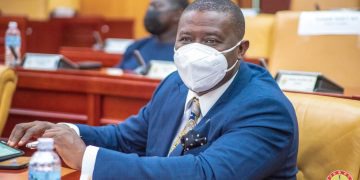 "If I had my way, I would tell my colleagues to reject the loan facility for the simple reason that all the other arms of government, vehicles are procured for them without going through the process where the media is always on the back of MPs for contracting a loan” Mr Boamah told Citi News.

Recent history showed that some Members of Parliament had took loans from the Microfinance and Small Loans Center (MASLOC) in 2017 to purchase vehicles, and had however defaulted in defraying the debt after several years.

In view of this, he posed the question: What if Members of Parliament fail to repay the loan? Who bears the loan burden?

The Minister for Finance, Ken Ofori-Atta presented a loan agreement for $28 million to Parliament for the purchase of 275 vehicles for MPs.

Based on the amount and the number of individuals involved, each MP is expected to receive over $100,000 for the purchase of a vehicle. The Finance Committee of the House is expected to consider the loan agreement and report to the house.

Mr Patrick Boamah is therefore of the view that alternative steps to be considered instead of the loan since reactions from the general public have been all negative after the news about the impending agreement was broken to the media.