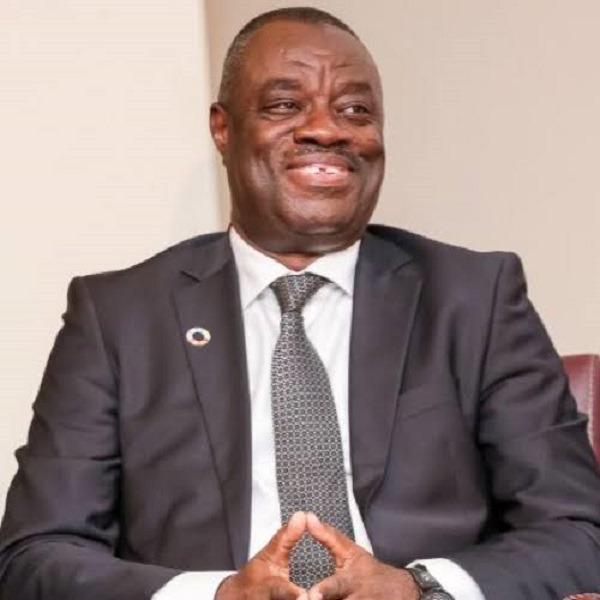 Members of the Global Handicrafts Association are raising red flags over the release of some government lands at Shiashie craft village in the Greater Accra Region to a multi-national company by the name Abdex Integrated.

This portal’s investigations have it that Abdex Integrated has one Abena Nyakua, Bear, and Hans Peter Bear as directors.

The reports further say Abdex Integrated later sold its stake to Patel with one Kofi Agyekum as the Director.

Patel also sold its stake to Manet and Shalom Oil and others.

The Shiashie craft village along the George Walker Bush NI Highway opposite the residence of the former president John Agyekum Kufour has been a bone of contention between members of the Association and the multi-national company.

The artisans who have been operating at the said site for the past thirty years have been evicted with their stalls demolished by the said multi-national company.

Members of the Association numbering about Five hundred are battling the company in court over the ownership of the said land claiming that the land belonged to the Government of Ghana.

According to the group, the company allegedly used crook means in acquiring the said land numbering several acres from the Lands Commission.

Speaking in an interview with this portal, the Chairman of the Association said artisans at Accra’s only Tourist Market which been in existence for the past thirty years are worried about what is going on at the site.

Mr. Frank Toddar said efforts to get the attention of the leadership at the Ministries of Lands, Trade, and Tourism to preserve the said Arts and Tourism Centre in the GAR has not been heeded to over the past decade.

Narrating the ordeal of members, he said sometime in 2011 the leadership of the Association picked some rumours that the tract of lands belonging to the government has been leased to the above-mentioned company.

‘So as an Association we petitioned the then President Prof. Evans Atta-Mills who directed the then Minister for Lands, Alhaji Inusah Fuesini to investigate the matter.

He explained that things were going on well until the untimely death of the then president leaving the company to perpetuate this inhumane act on members of the Association who are doing their lawful business to promote the culture of the country.

He said the Association is in court with the company over the acquisition of the said government land which was released to the company by some officials at the Lands Commission who realized that the land was a government property that was given to the Association by the then Mayor of Accra Dr. Alfred Okoe Vanderpuije.

He said the then Mayor took the decision to give the artisans the place currently being fought over at the Appeals Court.

The then  Mayor of Accra gave the land to members of the Association as part of the beautification of the city, he said.

He explained that because the artisans were then scattered along the George Walker Bush  N1 Highway when the road was inaugurated by the late President John Evans Atta-Mills.

So, the decision was taken by the Mayor of Accra to bring all the artisans together at the site the company is claiming ownership of today.