By Yahaya Hassan (self media writer) | 5 days ago

Rebecca Naa Okaikor is the First Lady of Ghana as the wife of President Nana Akufo-Addo.5th President of the 4th Republic of Ghana. She is the daughter of the judge, Jacob Hackenburg Griffiths-Randolph who served as the Speaker of the Parliament of Ghana in Third Republic and Frances Phillipina Griffiths-Randolph.

She attended the Achimota Primary School and the Wesley Grammar School in Dansoman in Greater Accra Region. She then proceeded to the Government Secretarial School where she qualified as a secretary.

Rebecca Akufo is a founding member and chairperson of the charity Infanta Malaria Prevention Foundation founded in 2005. This foundation supports the national effort to reduce malarial infections in infants and young children.

Rebecca Akufo-Addo was installed as the Development Queen mother of Ada Traditional Area at the 82nd anniversary celebration of Ada Asafotufiami festival in August 2019 and is known by the stool name Naana Ode Opeor Kabukie.

She is a member of the Accra Ridge Church and the patron of the Infanta Malaria,a charity organization dedicated to the prevention of Malaria.

In 2017, she founded the Rebecca Akufo-Addo foundation, a non-governmental organization to enhance efforts of government amongst Ghanaian women and children. In November 2017, the Rebecca foundation signed a deal with Licang District Experimental School in Qingdao, China. 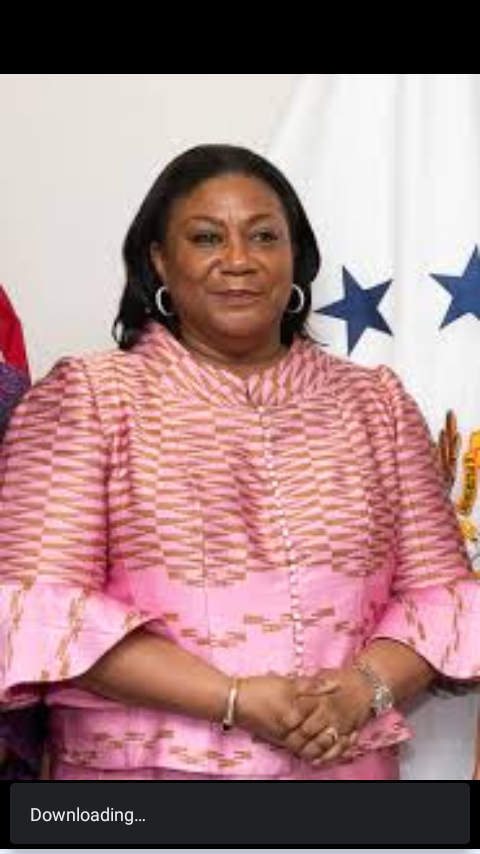 This was for an exchange programme that comes each year to enable ten students from both countries to visit the other. This was a move that would enhance academic, sports and cultural harmony between students of both countries.

In October 2018, The Rebecca Foundation rolled out the "Learning to read, reading to learn" project. This was to instill a culture of learning in children to enhance literacy. Some of the goals of the project were to build libraries in the country and introduce school and child friendly programs to enable children learn and read.

In November 2018, the Foundation launched the "Because I want to be" project. It provides a cushion for underprivileged girls in the society and guarantees continuous education and skills training for female school dropouts.

The foundation built and commissioned a new Pediatric and Intensive Care Unit (PICU) at the Korle-Bu Teaching Hospital in 2019.In January 2019, she launched the Free to Shine campaign. This was to stop mother-to-child transmission of AIDS and was in line with the Organization of African First Ladies Against HIV and AIDS (OAFLA) organization.

In June 2019, the foundation presented six ambulances to some healthcare organizations to enhance the delivery of their services. The "Save the Child, Save the Mother" project established both a Mother and Baby Unit (MBU) and a Pediatric Intensive Care Unit (PICU) at the Komfo Anokye Teaching Hospital.

It was sponsored by the foundation together with the Multimedia Group and The Komfo Anokye Teaching Hospital and supported by the Manhyia Palace and the Government of Japan. The project was geared towards reducing maternal and inf 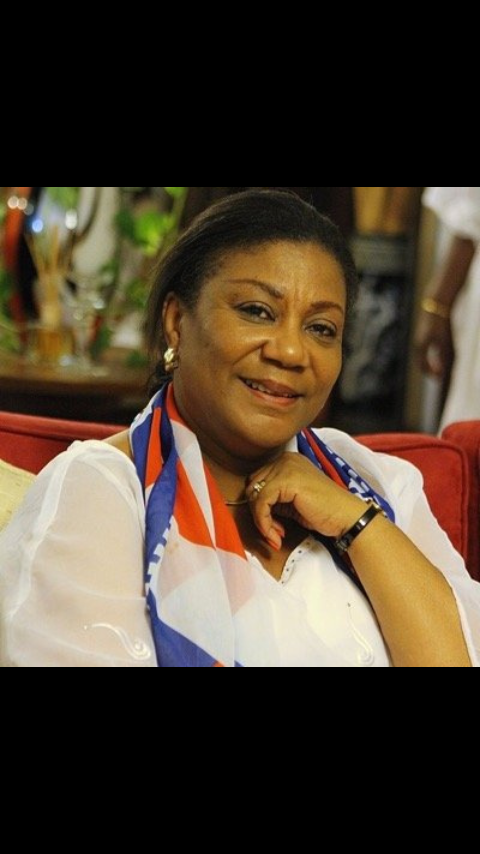 In September 2019, she made an appeal for the empowerment of women at the United Nations General Assembly.This would make it possible for them to impact more on the welfare of their families and communities. It was at a side event to put together by the Organization of African First Ladies for Development (OAFLAD) and themed “Renewing commitment towards enhancing gender equality and women’s empowerment in Africa”.

In January 2020, the foundation's women empowerment program, the Terema Women's Empowerment Initiative in conjunction with the National Board for Small Scale Industries, trained women in soap making.

In February 2020, the Rebecca Foundation, through the "Enhancing the Youth through Education and Health (EYEH) Soup Kitchen" project, made a donation of assorted food items which cost about GH¢15,000 to some street children in Accra.