Here Is The Reason Why The Government Took Loan Of $28 Million(GH¢162.5m)To Buy V8 Cars For The MPs.

By TechNation (self media writer) | 6 months ago 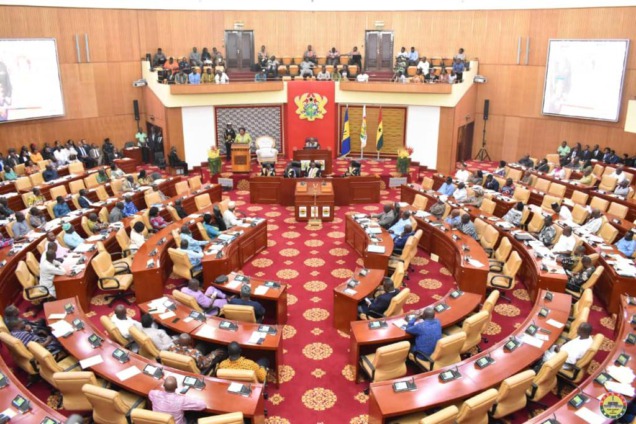 The Minister for Finance, Mr. Ken Ofori-Atta, has presented a loan agreement for $28 million(GH¢162.5 million) to Parliament for the purchase of 275 vehicles for members of Parliament (MPs). According to the papers presented before Parliament, the loan will be from the National Investment Bank (NIB). Per the amount written and the number of individuals involved, each MP is expected to receive about $100,000 for the purchase of their vehicle. Also, addressing the floor of the House, Deputy Finance Minister, Abena Osei Asare stated that the $28 million loan is to be paid back by the members in the course of their four-year term as MPs. 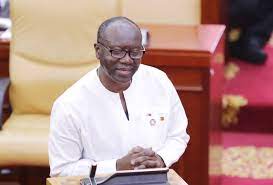 This news was met by a public backlash, as some members of the general public think this is wrong, especially considering the issues Ghana is facing currently amid the Covid-19 crisis. But some MPs are defending the loan agreement, saying it has to be done for them as it is only right. Rockson Dafeamekpor, the Member of Parliament for South Dayi has come out to state why MPs should be given a car. He says some of his colleagues are using Uber, a ride-hailing service to get to work, this is highly inefficient and hence, they need a vehicle. He then went on to state that they should rather be given an official vehicle just as it is done for other government officials. 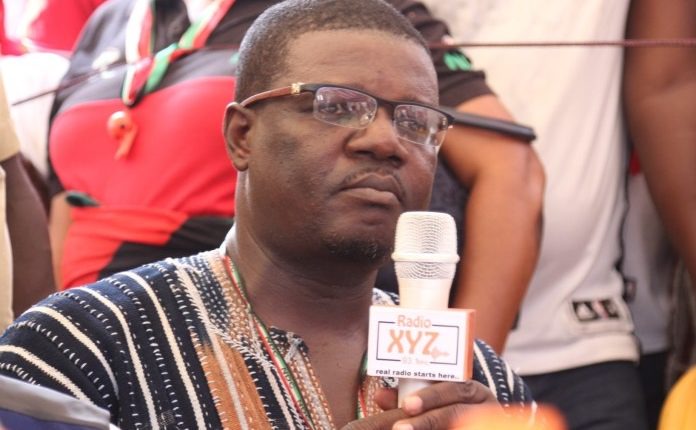 In a report filed by JoyNews, the South Dayi MP said members of the house deserve the $28 million car loan being given to them to buy vehicles. He added that the MPs deserve to be given official cars just like the ones given to state officeholders. Dafeamekpor explained that even the Electoral Commissioner has about 5 military personnel following her around in her two land cruisers. He added that MPs are the only article 71 who are not given an official vehicle and that the government should take the needed steps to do the needful and to correct it. Also, the vice-Chairman of Parliament’s Finance Committee, Patrick Yaw Boamah, has sided with the South Dayi MP, for the simple reason that all the other arms of government, vehicles are procured for them. Stating that if he had his way, members of the House will reject a $28million loan requested by the Finance Ministry to procure 275 vehicles for them. He also stated that if the public thinks that as MPs they don't deserve to have official vehicles for their work, they should voice it out, so they know the limitations of their work and what can be done by the Finance minister to support their work. 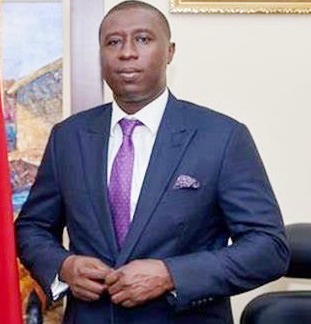 But many Ghanaians do not side with the MP, as they have questioned this decision by the government time and time again to know the rationale behind it. Some have even outright stated their displeasure and rejection of this decision, stating that this is going to put more burden on the Ghanaian taxpayer. As some put it "there is a curse on African nations and hence we keep facing issues like this". In response to these words by the general public. Yaw Boamah has stated that members of parliament should not be subjected to public bashing as part of their salary has been deducted from February to cater for the loan to be procured in July if approved by the House.

Despite all the explanations and reasons given by members of parliament, the public isn't having any of it, as people have taken to social media to campaign against it. According to social media users, the procurement of vehicles for MPs is not the need of the average Ghanaian. They said the government should place priority on providing quality education by ensuring schools under trees are a thing of the past, as well as providing quality healthcare and good roads. Here are some reactions of the general public:

Some of them want the government to “drop that V8 and #fix the country”.

“Parliament is yet to approve a loan of $28m to buy cars, my question is what do the parliamentarians use their salaries for? Can’t they use their own cars?” a user quizzed. 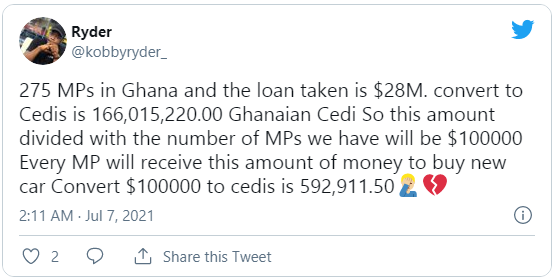 Hmm! What do you think, should the government give the MPs cars or shouldn't they. Why do you think that? Let me know in the comments.