I Cautioned A Premature Ejaculation of Joy - Sam George reveals 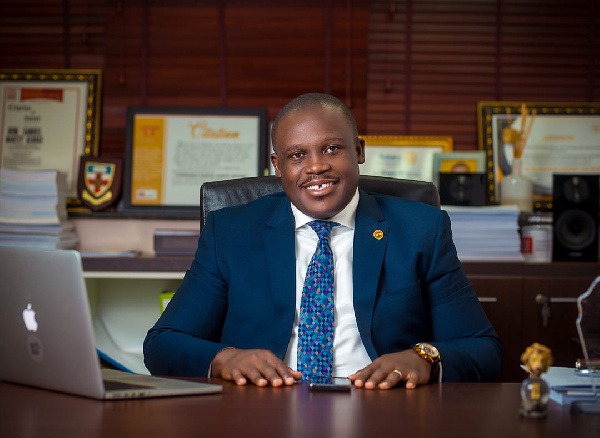 The NDC MP for Ningo-Prampram has reacted to the revelation by Gabby Otchere Darko that the E-Levy which was proposed to yield an estimated 600 million is yielding less than 60 million stating that "he was quick to caution a premature ejaculation of joy."

According to Sam George, he advised the government not to start celebration too early when they thought the tax was going to yield the expected results. He added that they sounded caution but they were called doomsayers because they advised against the E-Levy tax. However, the evidence at hand today indicates that the "E-Levy is a failed tax measure."

He stated categorically that "I was quick to caution a premature ejaculation of Joy as that charging entity accounted for almost 70% of transaction volumes but at alas, I was insulted and told I didn't want to see government succeed."

He he further noted that the government only managed to raise about 1.8 million Ghana cedis per day accumulating less than 60 million Ghana cedi in revenue for the whole month they actually got 9% of expected revenue.

He further noted that the economic management team met with key stakeholders in the implementation of the Hillary and it was clear that our nation is in crisis and that the Golden egg we were promised has turned out to be a looming.

Close To 6,000 Tree Seedlings Recovered And Planted In Mampong District

He Finally Died At Korle-Bu: How Victor Selormey Suffered For Causing Financial Loss To Ghana

Maame Dokono with another secret about Waakye's death. 37 Military hospital in trouble.