Check Out How Life Was In Saudi Arabia Before Oil Discovery.

By YoungBlog (self media writer) | 4 months ago 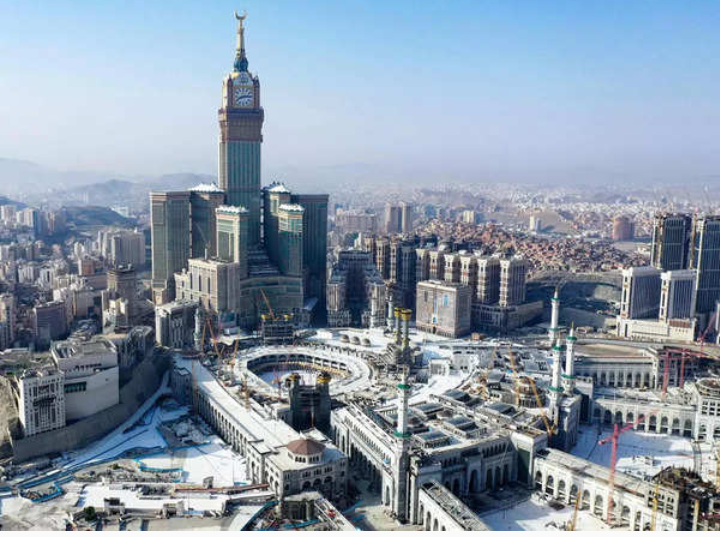 Before the discovery of oil Saudi Arabia's economic structure was limited, and the majority of the population was engaged in herding and agriculture. Social life was also very simple. The Saudi economy has made tremendous strides since commercial oil production began in 1938. 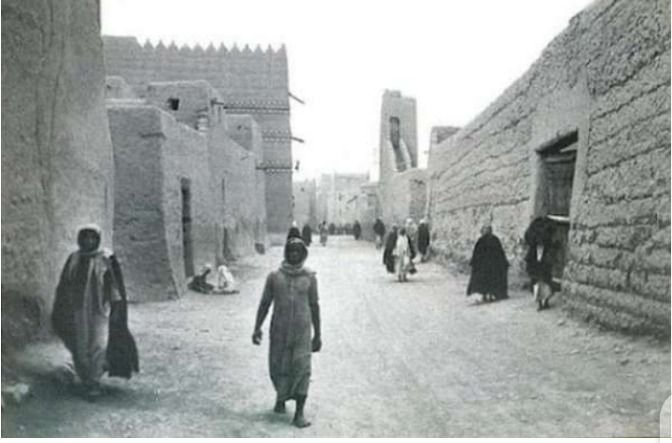 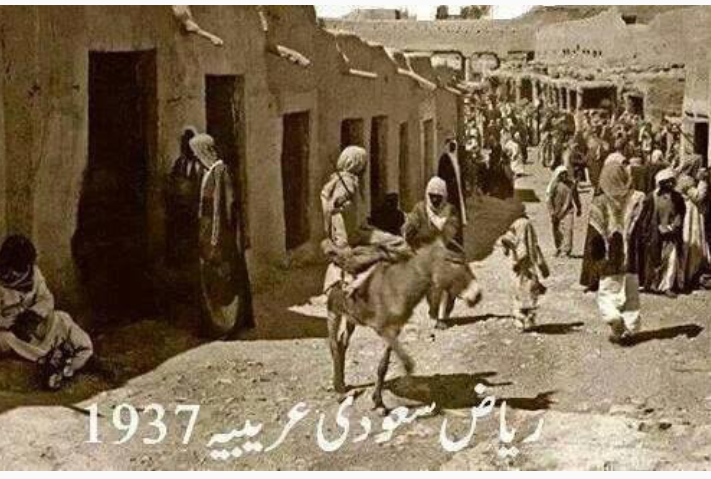 It has the second highest total estimated value of natural resources, valued at US$34.4 trillion in 2016. Saudi Arabia's command economy is petroleum - based; roughly 63% of budget revenues and 67% of export earnings come from the oil industry. The oil price boom from 2003 to 2014 provided Saudi Arabia with strong growth, allowing the economy to grow (2) by an annualized 5% and the kingdom's gross domestic product (GDP) more than tripled in size. 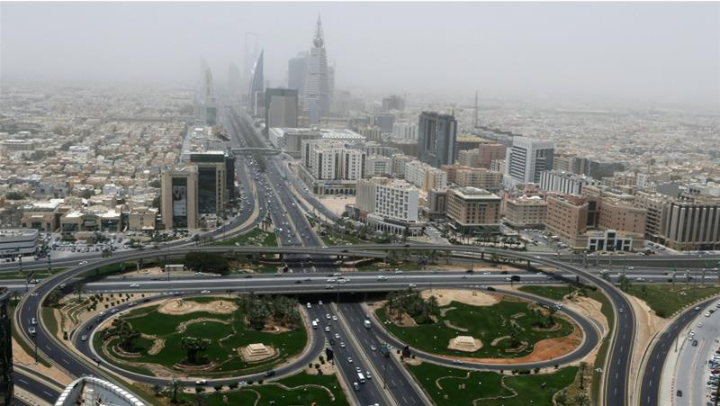 Till date the Saudi family is the richest royal family in the world, with a net worth of around $1.4 trillion due to plentiful oil reserves. Oil discovery have changed entirely everything about the country. The country saw massive investment in Infrastructures, roads, industry, quality health care system and many more.