On Tuesday, July 5, 2022, President Nana Akufo-Addo turned the first sod in the building of the €500 million Manso-Huni Valley segment of the Western Railway. 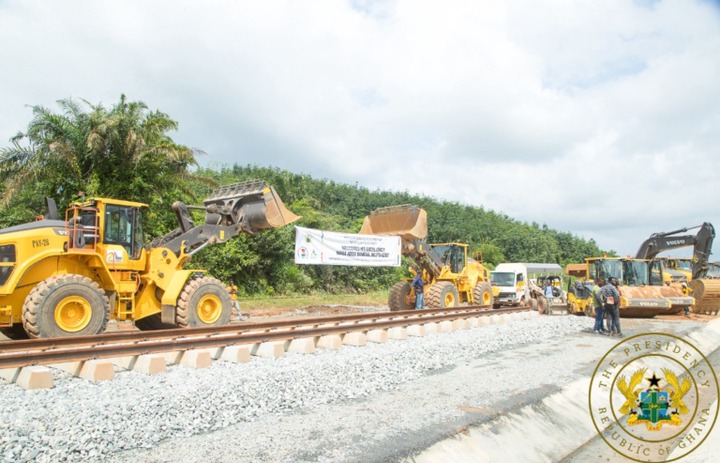 President Akufo-Addo said it is the largest single investment in rail infrastructure since Ghana attained independence and that it will take 42 months to complete.

The President lamented that one of the greatest tragedies of Ghana's post-colonial history was letting her railway infrastructure, established under colonial authority, to utterly decay while speaking to the crowd at Manso, in the Amenfi Central District.He said that just 10% of the 947 kilometers of colonial narrow-gauge rail network left by the colonialists were in use. 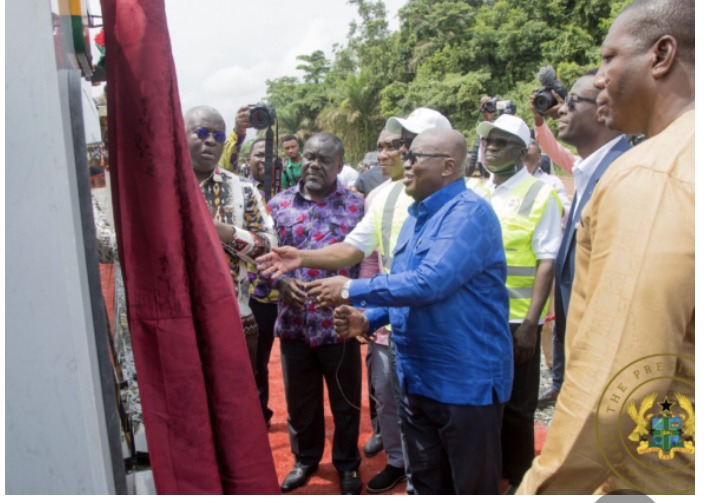 The 15-kilometer narrow gauge railway line from Sekondi to Takoradi through Kojokrom, constructed between 2012 and 2017, is the only addition to the network.

Because of his conviction that an effective railway system is essential to the progress and prosperity of Ghana, President Akufo-Addo noted that upon taking office in January 2017, he was determined to change this statistic. For this reason, he re-established the Ministry of Railways Development. 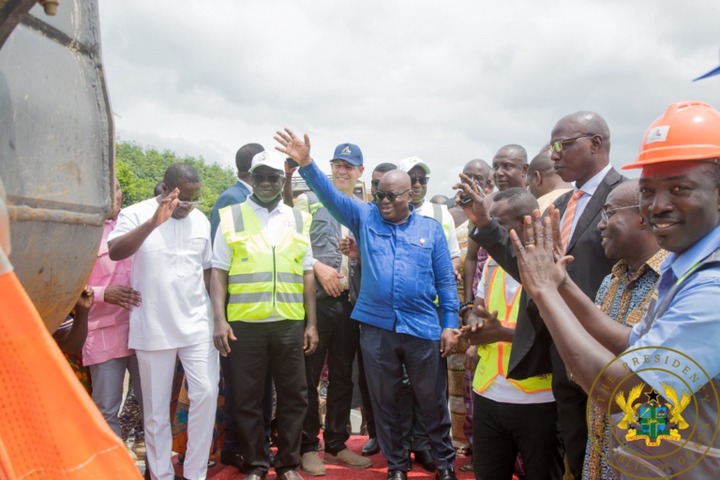 "The groundbreaking ceremony held today is just one of several infrastructure improvements planned to increase the availability of rail services. The construction of a new standard gauge railway line between the Port of Tema and Mpakadan in the Asuogyaman District of the Eastern Region is a crucial component of the ongoing rail developments in Ghana. The President stated that the project has reached an advanced stage of construction and will shortly be turned over to the government for operation.

He also mentioned that the Western Railway Line is progressing as planned, with construction of the 22-kilometer portion of the line from Kojokrom to Manso expected to be finished by the end of the year. 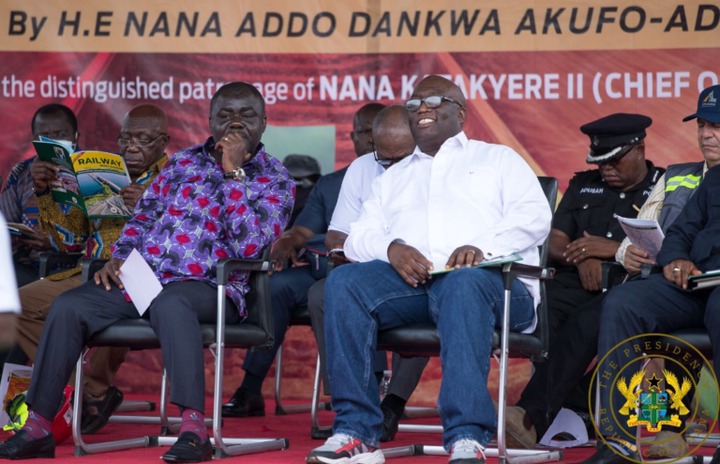 President Akufo-Addo continued, "I am pleased that, even before this portion is finished, I am here today to cut the sod for work to formally begin on the continuation of building works for the development of the line from Manso to Huni Valley, which covers about 70 kilometers. 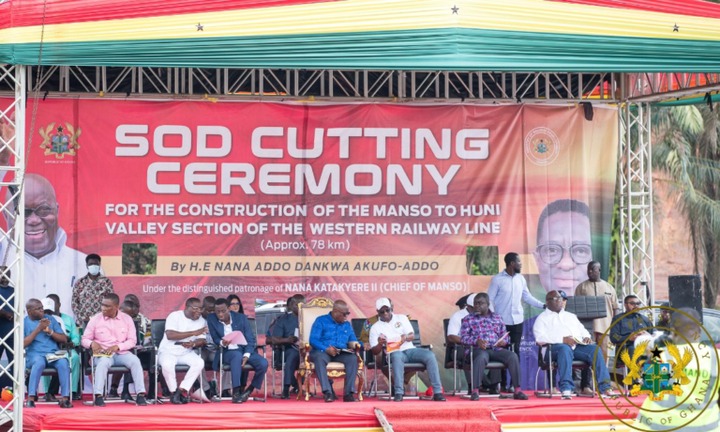 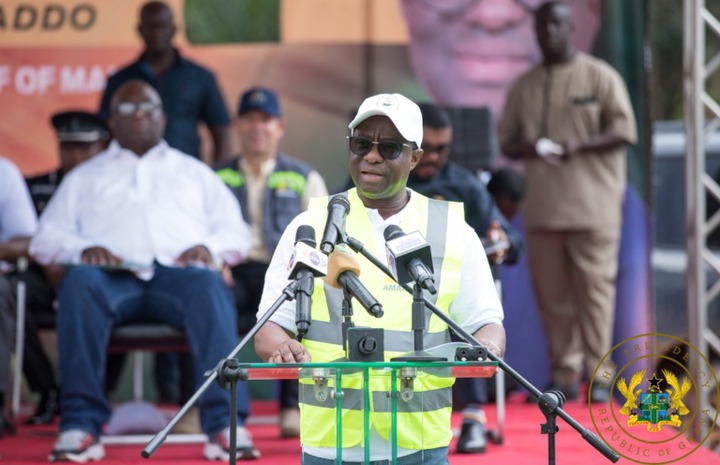 He said that these projects "show the depth of commitment of my government to constructing a modern railway infrastructure in our country," along with a number of others that are in the works and will shortly get underway. In accordance with the Railway Master Plan, the government is committed to securing additional funding to finish the country's new standard gauge rail network development.

The Board, Management, and Staff of the Ghana Railway Development Authority, as well as the Ministry of Finance, were all praised by President Akufo-Addo for working together to raise the money needed to carry out the project.

The President also addressed a developing issue that is impeding government attempts to advance the railway industry.

I Still Support You, The Free SHS Policy Needs A Review - John Mahama

In This Short Video Pastor Udechukwu Reveals the Answer to Prayerlessness.

Help Fix Our Bad Roads To Save Our Women On Labor From Death-Residents Plead.