NLA Boss Retirement - The Inside Story

By Nexusunlimited (self media writer) | 10 months ago

Reports of the retirement of Mr Kofi Osei Ameyaw, the erstwhile director-general of the National Lottery Authority was rife across media portals all over Ghana this week.

Clearly, on the face of the supposed retirement"enforced" by the President Nana Akuffo Addo, everything seemed akin to another debacle the likes of the auditor general's.

However new emerging insights indicate that the actions of the first gentleman of the land was actually a blessing in disguise. It is slowly coming to light that the former director-general of the National Lottery Authority was becoming an albatross around the neck of the lotto industry after scheming to extend his contract in the face of the dwindling fortunes of the national outfit. 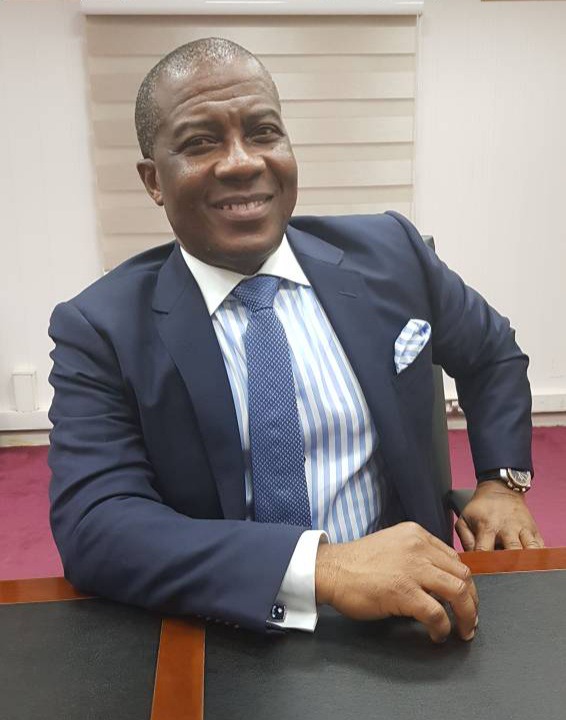 Mr Eric Tamakloe, the chairman of the National Lottery Authority staff union has commended the president for his timely and swift action by heeding to their calls to abrogate Mr Kofi Osei Ameyaw's contract. He expressed personal relief at overcoming what he described as the first hurdle ie the termination of the contract because of a plethora of problems besieging the National Lottery Authority. 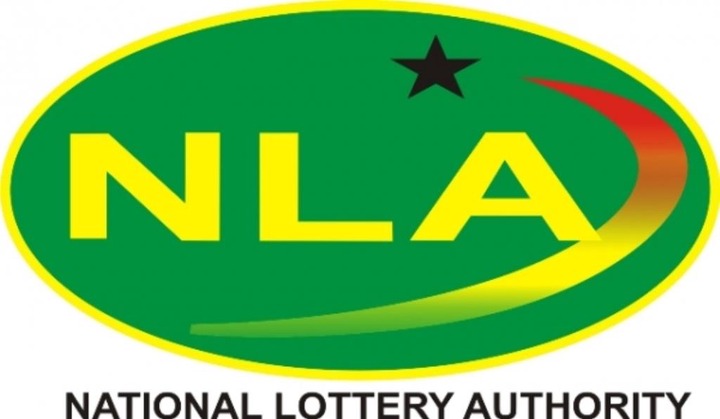 This comes in the wake of staff agitation over the failure to pay customer or client who have won huge amounts of money from April 2019 till date.

Me Tamakloe expressed misgivings about the inability of his former boss to pay outstanding wins even after consultations with the Financial Business and Services Employees Union and the National Lottery Authority. A development that was adversely affecting the entire lotto industry culminating in allegations of members being threatened or even some being attacked in unfortunate but preventable incidents.

Again, the National Lottery Authority's massive contribution to the consolidated fund has seen a sharp decline as a result of mismanagement.

Evidently, the actions of the President were necessitated or borne out of the agitations, demand and petitions of the National Lottery staff, association of lotto marketing companies and the entire lotto industry because of the undercurrents that underpin the seemingly "volatile" situation.

Content created and supplied by: Nexusunlimited (via Opera News )