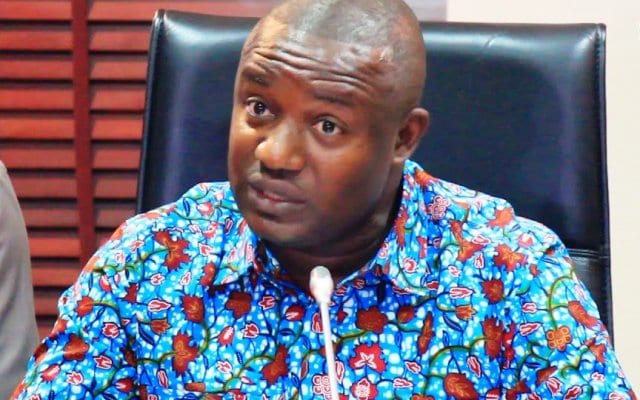 The Member of Parliament for the Yapei Kusawgu constituency, Hon. John Jinapor has taken Ghanaians by storm on his latest revelations about the management of the energy sector.

Speaking to Mugabe on TV XYZ on Tuesday, the former Deputy Minister of Power said the the current government has messed up the energy sector which was standing on strong feet before John Mahama left office.

He indicated that ECG has made huge losses in the past four years which was not the case during the reign of his party.

The legistor also indicated that it is not the EC alone that finds itself in this mess as GRIDCO and Ghana Gas Company are also heavily indebted. 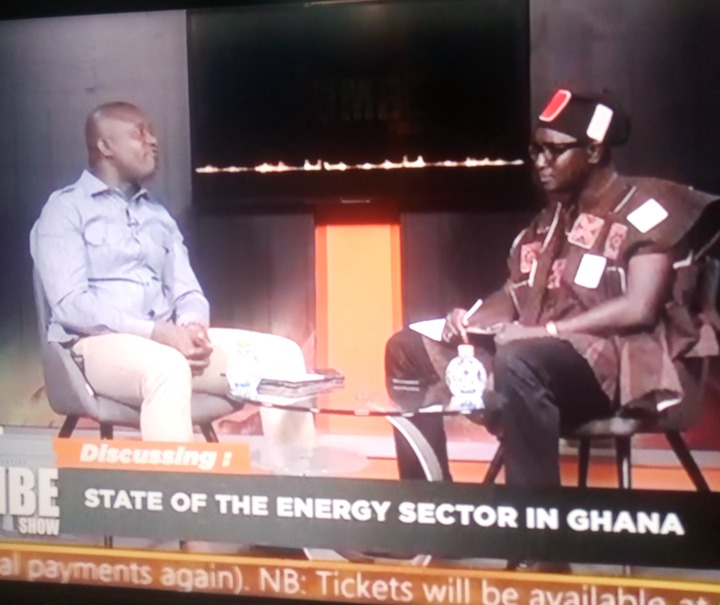 He further noted that there were two major problems at the energy sector that contributed to dumsor under NDC government- generation and finance. He said the then president, John Mahama was candid enough to admit that there were challenges at the sector that needed to be addressed.

To solve this problem, the Mahama led government introduced two major interventions: the Energy Sector Levy(ELSLA) and the procurement of a number of power plants. ESLA, he argued was introduced to solve the problem of finance while the procurement of power plants was expected to bring an end to the generation problem. The massive investment, according Mr Jinapor was done with the aim of transforming the energy sector and to enable Ghana to export electricity to neighboring countries.

He also noted that ESLA has been increased twice by the Akufo-Addo led government despite the fact that the NPP heavily criticized it when they were in opposition.