After the introduction of the "No ID No Cashout' policy, MTN Ghana has added another feature to it in other to make the system more comprehensive and secure.

Meanwhile it was reported earlier on Tuesday that over 500 MoMo merchants had flooded the headquarters of the Telecommunication Company for alleged block of Sims.

Most of the subscribers according to a careful analysis did not registered the Sims with their legal IDs. Most of them were under-age during the Sims registration and hence did not had the ID cards so used other persons'. Others even used the IDs of the Merchants who registered for them.

That notwithstanding, some Merchants still find it unfair as to why and how their sims are blocked. They relentlessly stated that the inconvenience are not from their part as the believe that before the transactions went through, it was approved by the Company (MTN) and if there were any irregularities, they should have verify and denied the transaction process. 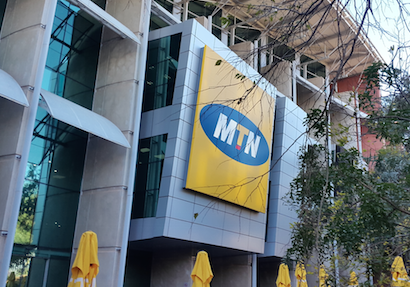 Now, the name of the wallet owner(subscriber) will pop up on the agent’s(merchant) screen during a cashout transaction and if it does not match the name on the ID, the transaction will be terminated.

The company revealed this on Tuesday after the Merchants sim block saga.

“Beginning from tonight, the additional layer will be activated and will make it possible for agents to compare the name on the wallet with the name on the ID and determine the way forward on the transaction,” Executive Director MoMo said.

Mr. Hini, the Executive Director of MTN Mobilemoney also added that some Merchants wallets are suspended for doing transactions with invalid IDs for customers.

These statements from the Director General has cause some upset from some agents who claim that it is "irrelevant" for their sims to be suspended in such manner.

Meanwhile Mr. Hini had indicated that the affected agents will sign a bond of compliance before the wallets will be reactivated otherwise it will be permanently suspended.

“Those who flout the directive for a second time will have their wallets completely deactivated for good and they will be blacklisted all the way to the regulator level, which means they will not be able to work as agents for any other mobile money platform,” he stated.

Meanwhile MTN Ghana has put measures in place to check up on all Merchants who might flaunt this new directive.

“We have dispatched a team to do mystery shopping to check if agents will follow the directive strictly – those found wanting will be weeded out of the system because we need the full compliance of the agents to make this policy work,” Mr. Hini added.

All users of MTN Mobilemoney are advised to comply with these rules governing the activities of the Service.

1. Do not made known your mobile money PIN to anyone.

2 Do not approve of any mobile money transaction you did not initiate. 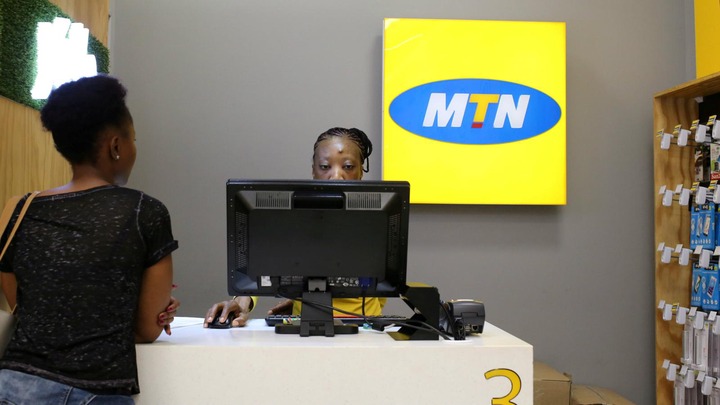 WHAT TO DO IF YOU DID NOT REGISTER YOUR SIM WITH YOUR OWN ID.

Please to know whether your momo account was registered in your name and with your ID dial *400*1#.

After dialing the above code, you will receive an SMS from MTN Ghana which will display the following;

NOTE: A link will be given for you to update your details if there are any mistakes. Follow the link and correct all the mistakes as soon as possible.

The link will lead you to your personal MTN Ghana portal where you can make changes in your details by yourself. You can change the ID, the date of birth and a whole lot more.

I believe this article was helpful.

#FixTheCountry: A Plus Joins Kelvin Taylor For Virtual Demonstration Today After Court Injunction