Judgement dept saga: $170 million GPGC dept could have been avoidable

The pressing issue now on the minds of Ghanaian's is the $170 million GPGC dept on our hands. Ghanaian's are being asked to pay this amount of money because of the contract that was cancelled by the current government in 2018. But according to the Executive Director of the institute for Energy Security (IES), Dr. Nana Amoasi VII, has revealed to Ghanaian's in an interview that the $170 million Judgement dept could have been avoidable. He said that the reason behind the government terminating the contract is a flimsy excuse, he further stated that the country could pay over $200 million to the company. 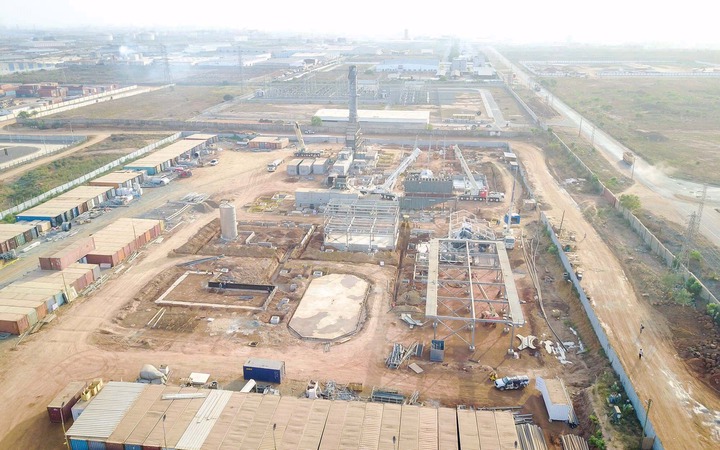 According to Mr. Bobby Benson, the officials involved in this should be prosecuted and jailed, this would keep people in check he said. They further explained that the government would be paying an interest on the $170 million also legal fees the company paid to it's lawyers. He also revealed the reason why they are worried and he claimed the government has just gone for $200 million to set up a bank. The question Ghanaian's are supposed to be asking is why did John Jinapor and his former boss, agreed on the contract and later asked for an investigation to be made into the contract. 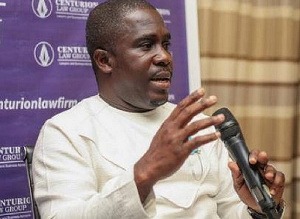 Between 2013 and 2018 if these contracts were not stopped the country, were going to pay between $1.76 billion. John Jinapor allegedly signed other documents which were terminated and could have costed the country over $538m each and every year. So signing the contracts were baseless he said. If Parliament did not accept this contract in the first place this would'nt have happened, so is the government going to borrow money to pay a dept let's see what the government would do next he said. How Ghanaians Roasted This Man For Calling For John Mahama's Imprisonment

We Are Guilty My Lord: Drama As Court Sentence Drivers For Speeding